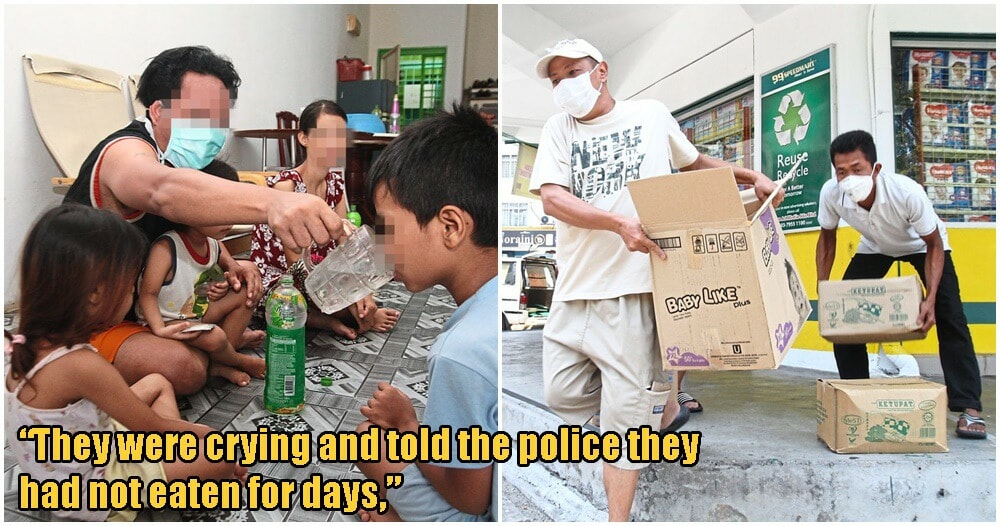 While there are some privileged individuals who can afford to panic-buy and sweep grocery aisles clean during the MCO, many of the less fortunate are struggling to get by each day with the limited access they have to essential goods. 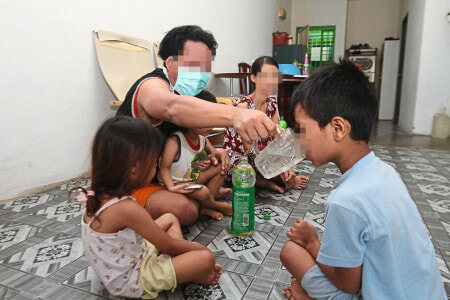 “In the past, refugees always avoided the police for fear of being caught as they may be undocumented but now they are desperate. They were crying and told the police they had not eaten for days, ” said Tengku Emma Zuraina Tengku Azmi, spokesman of Pertubuhan Kebajikan Journey To Insyirah, when referring to the way a group of refugees showed up at an Alor Setar police station earlier in March to seek help from authorities, as reported by the Star.

While middle and high-income earners frantically raced to supermarkets and grocery stores to stock up when the MCO was announced, this marginalised group who get by on their day-to-day salaries are left worried and wondering where their next meal will come from.

According to StarMetro, a 25-year-old undocumented Myanmar worker who is referred to as Poon, for confidentiality purposes, takes on odd jobs and owes his survival to his kind neighbours. Living in a two-room low-cost flat with his wife and three children all aged five and below, the burdened foreign worker shared: 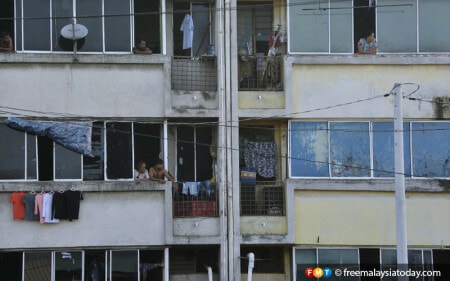 “We eat plain rice or instant noodles most of the time. I used to work with a local and do odd jobs. Now all of us have no job or money, ”

He added that the flat he currently stays in has no water supply as the family could not afford to pay their bills. The only access they have to water is through filling up mineral water bottles from a neighbour’s house. Even though the family knows how severe the Covid-19 viral outbreak is, they can’t afford to buy face masks or take more showers due to their limited water supply. If they fall ill, they won’t be able to get medical help either.

Unfortunately, Poon isn’t the only one faced with these drastic conditions. A 42-year-old Indonesian part-time domestic worker referred to as, Ani, shared that she was down with fever but could not go to a clinic to check herself up as her daily wages aren’t enough to cover medical consultation fees. The single mother of two shared: 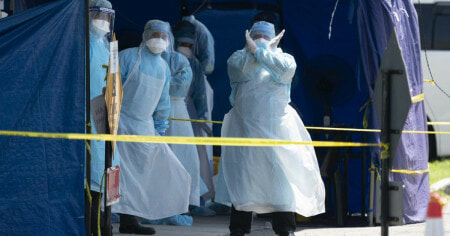 “I don’t have money to go to the clinic for treatment. I am just trying to stretch my savings.”

For many of these workers, the MCO was a move they could not prepare for, given their existing living conditions. While NGOs have since reached out to Tengku Emma who is collecting food to feed at least 100 refugee families in need, the situation remains hopeless for those who can no longer return to work during this time.

“The immigrants and refugees are going hungry and many locals too have to rely on their savings to survive,” added spokesperson Tengku Emma. You can contact her at 012-413 1809 for more information.

Hasnah Hussin, a Tenaganita community mobiliser, said that the migrant and refugee communities are growing increasingly in need of help: “their biggest challenge is paying rent, followed by insufficient food. The public can help by paying their rent and providing them with basic necessities,” she said while adding that most of these underprivileged individuals had no back up safety net to fall on. Hygiene products and face masks will be accepted, as well as instant formula milk powder for families with young children. 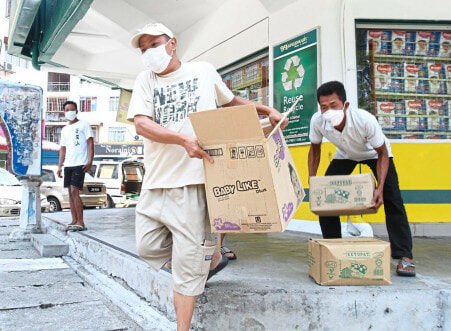 On the other hand, Heidy Quah from Refugee to Refugees said that these poor communities are turning to embassies for assistance: “I have received over 50 calls from refugees asking for food and we are trying our best, ” said Quah who can be contacted at  012-307 3714.

Meanwhile, a social enterprise known as Yellow House KL, seeks to provide sustainable solutions such as buying Afghan bread made by the refugee community to distribute to the needy. Aside from donations, citizens can nominate people they think are in need of food aid. You can visit yellowhousekl.com/ngo/ for more information.

The plight of these migrant workers and refugees must not go unheard. With all these organisations crying out for help, we need to play our part for humanity and contribute what we can within our means. 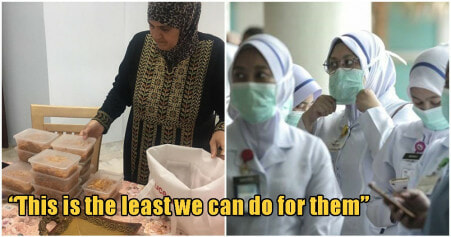