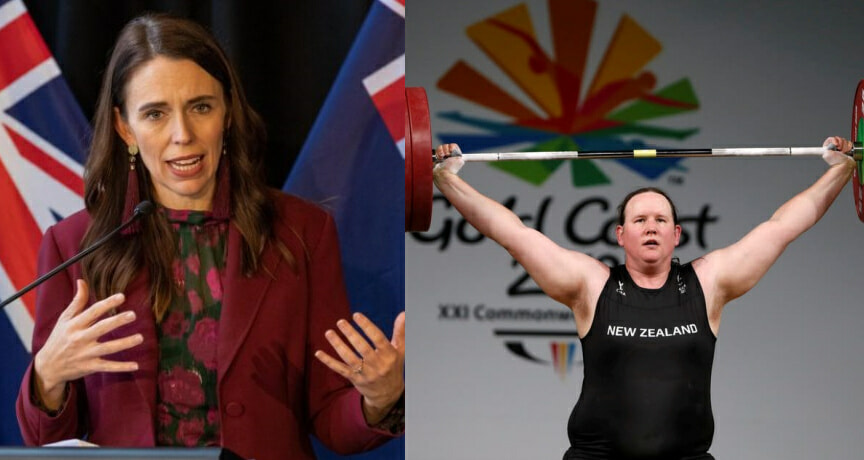 Laurel Hubbart, a transgender woman will be the first transgender weightlifter to participate in the Olympics game, representing New Zealand.

Although the selection of a transgender contestant is unprecedented, the decision is supported by the country’s Prime Minister, Jacinda Ardern. She told reporters that Laurel and the New Zealand team have followed the rules of the game. 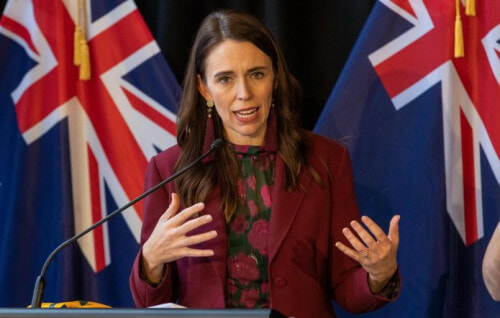 “They have followed the rules. The alternative is to have someone who followed the rules but then is denied the ability to participate,” she said, according to Independent. “So, ultimately, I leave it to those bodies and that’s the decision they have made and it’s in keeping with the standard that has been set globally,” she added.

43 year-old Laurel Hubbart previously competed in men’s weightlifting competitions before transitioning in 2013. Hubbard won a silver medal at the 2017 world championships and gold in the 2019 Pacific Games in Samoa.

She will also be the oldest weightlifter at the games and will compete in the women’s +87kg category, where she is ranked 16th in the world. She is eligible to take part in the Olympics as a woman, as she has shown that her testosterone levels are below the threshold required by the International Olympic Committee (IOC). 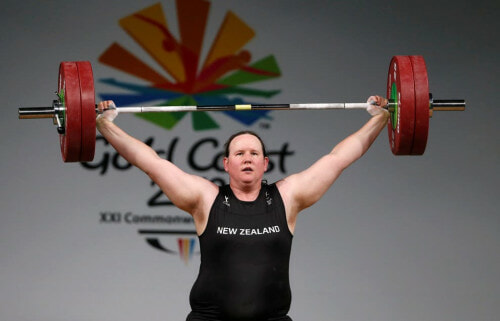 New Zealand Olympic Committee chief executive Kereyn Smith said that “We acknowledge that gender identity in sport is a highly sensitive and complex issue requiring a balance between human rights and fairness on the field of play, as the New Zealand team, we have a strong culture of manaaki (hospitality) and inclusion and respect for all.”.

She also added that the team is committed to supporting all eligible New Zealand athletes and ensuring their mental and physical wellbeing along with their high-performance needs in preparing for and competing at the Olympic Games.

According to the guidelines of the International Olympic Committee (IOC) any transgender woman athlete is allowed to compete at the games, provided their testosterone levels were below 10 nanomoles per litre for at least 12 months before their first competition. 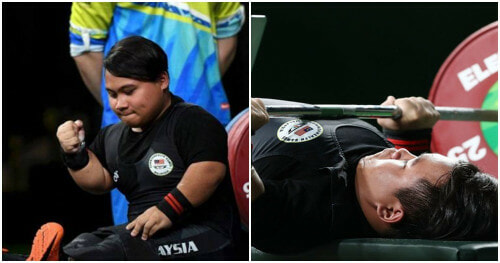