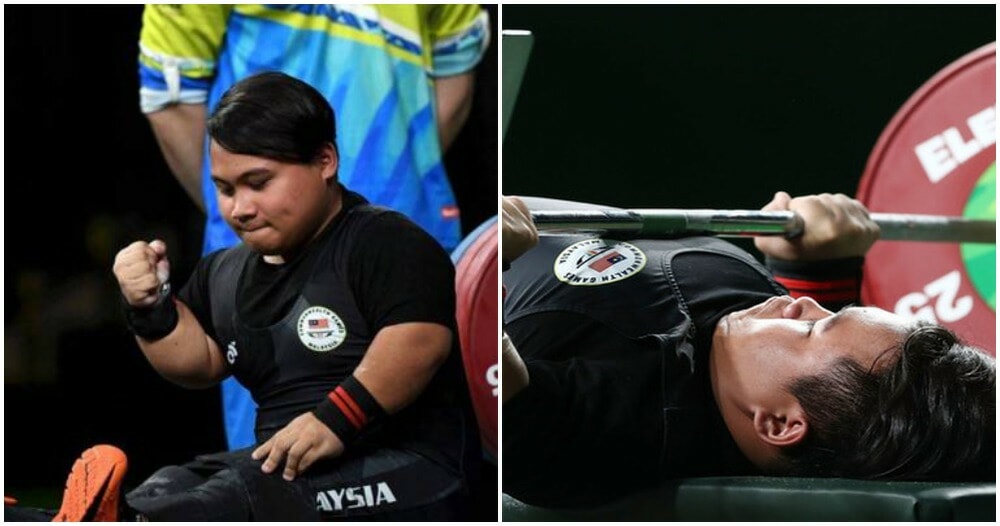 What a proud day for Malaysia!

National athlete, Bonnie Bunyau Gustin has made Malaysia proud with his outstanding performance at the 11th Fazza Dubai Powerlifting World Cup in the United Arab Emirates (UAE) yesterday (22 June). Bonnie not only bagged the gold medal but also broke the world record in the men’s over-72kg event by successfully lifting 230kg on his second attempt, reported Astro Awani.

What a way to start the day at #Dubai2021 World Cup😍
WR and 🥇 for Malaysia's Bonnie Bunyau Gustin 🇲🇾 in the men's up to 72kg! 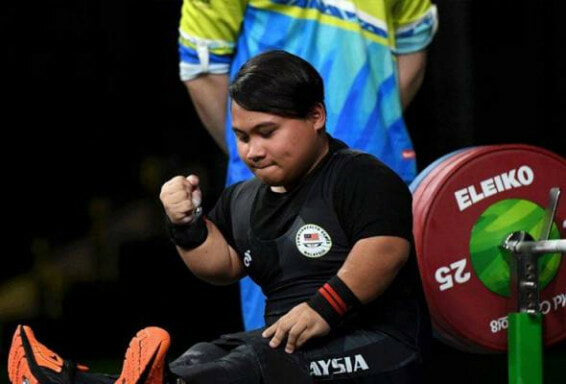 This was the Sarawak-born athlete’s second consecutive success after he won a gold medal for the country in the same event at the World Para Powerlifting World Cup in Bangkok, Thailand last month. With his gold medal secured, the 22-year-old is all set to represent the country at the upcoming 2020 Tokyo Paralympic Games.

Youth and Sports Minister Datuk Seri Reezal Merican Naina Merican extended his wishes to the athlete via a Facebook post and hoped his momentum would remain for the 2020 Tokyo Paralympic Games soon.

Let’s congratulate our national athlete in the comments section!

Also read: “I Am Nicol David” Malaysian Squash Queen Is Finally Going To Have Her Own Biopic Film 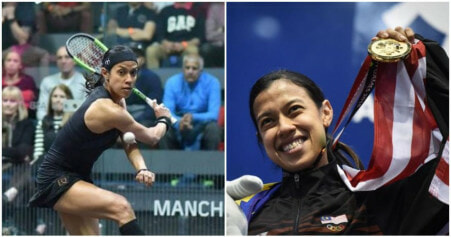