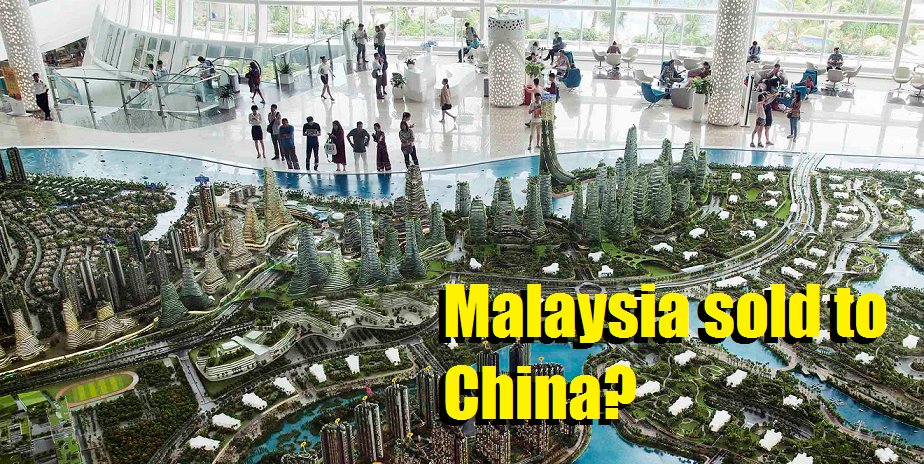 It is devised to be a development corridor for that area but the amount of foreign investments is staggering, with China being a huge portion of said investments, according to Bloomberg. 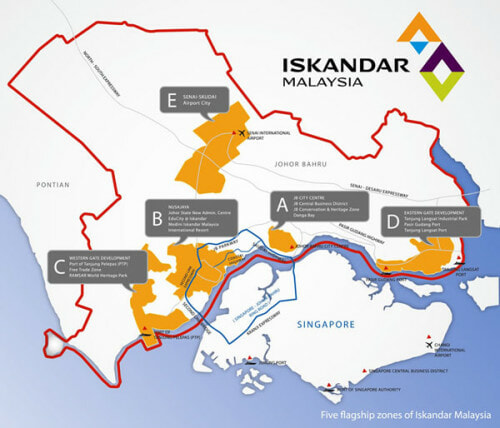 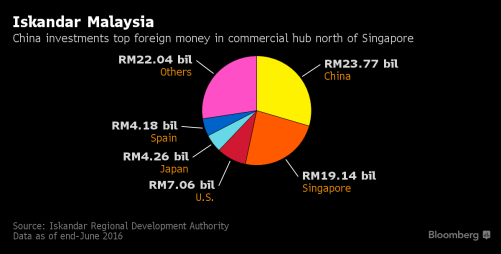 The zone now known as ‘Iskandar Malaysia’ was initially designed to leverage off Singapore’s fast growth, sorta like what Shenzhen is to Hong Kong, where the rise of living cost in Hong Kong prompted more people to move to Shenzhen, turning it into a city 10 million strong.

“The Chinese developers see this as an opportunity. A lot of them say Iskandar is just like Shenzhen was 10 years ago… Overseas investors coming to Malaysia is a new phenomenon so it’s hard to predict.” 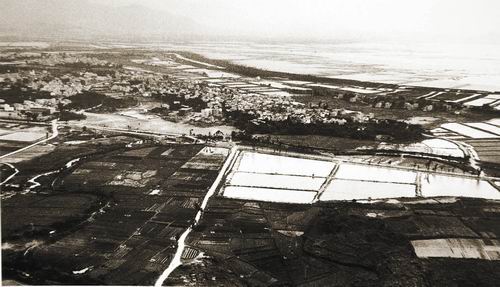 And naturally people bought into that; construction projects, especially housing, began popping up left, right and center – so much that demand for new housing cannot keep up.

Companies who cannot sell these houses resorted to flying potential buyers in from China, and with new projects every other day, they just kept on coming.

Bloomberg stated that this is most likely the reason why AirAsia, our low-cost carrier, started to connect Guangzhou, China to Johor.

On one of those flights, 150 of the 180 seats were taken by a tour group organised by Country Garden Holdings, a Chinese property development compny. And almost half of them ended up buying a residence!

We are practically selling Malaysia to China at this point. 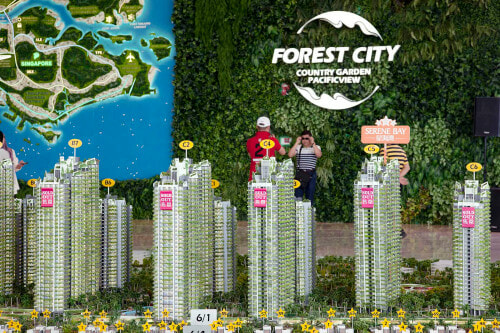 “The Chinese are attracted by lower prices and the proximity to Singapore,” said Singaporean head of consultancy and research of a real estate firm.

Country Garden’s latest masterpiece, named ‘Forrest City’, is a massive RM441 Billion project. It’s quite literally a city in the sea as it is built on 4 islands reclaimed from the sea.

Forrest City alone can house around 700k people and while construction is only due to begin on February 2017 and already 8,000 apartment units have been sold, a good portion of which was reportedly sold to overseas clients. 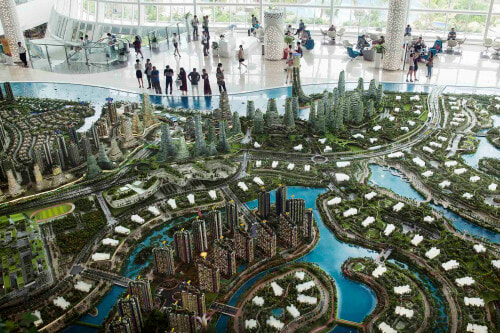 Forrest City idyllically paints the picture of a Utopian hub, but many critics are not convinced.

They mentioned the value of property in the entire Malaysia dropping 11% last year and by an even worse 32% in the state of Johor.

Worse, since China is swamping the Malaysian market, they may just send prices dropping further.

“If the developers stop building today, I think it would take 10 years for the condos to fill up the current supply. But they won’t stop.

“These Chinese players build by the thousands at one go, and they scare the hell out of everybody,