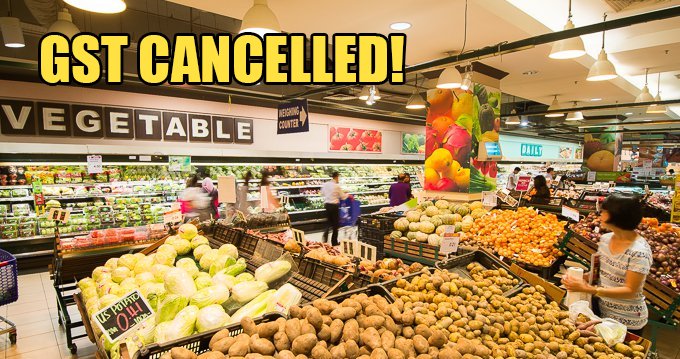 So, after scaring us (and our wallets!) with news of more impending Goods and Services Tax (GST), it appears that the government will NOT be going through with their proposed order of adding GST on more than 60 food items, which according to them are “a few items not consumed by the masses.” 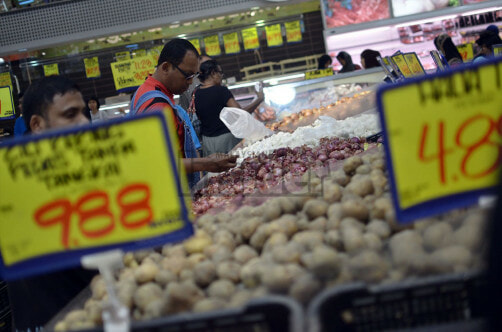 The order was gazetted on June 9 and was scheduled to take place on July 1 with Customs director-general Datuk Subromaniam Tholasy saying that a full statement will be released today. According to NST, he said,

“The Customs Department has referred the matter with the Finance Ministry for feedback. The decision (to impose GST on the items) has been cancelled.” 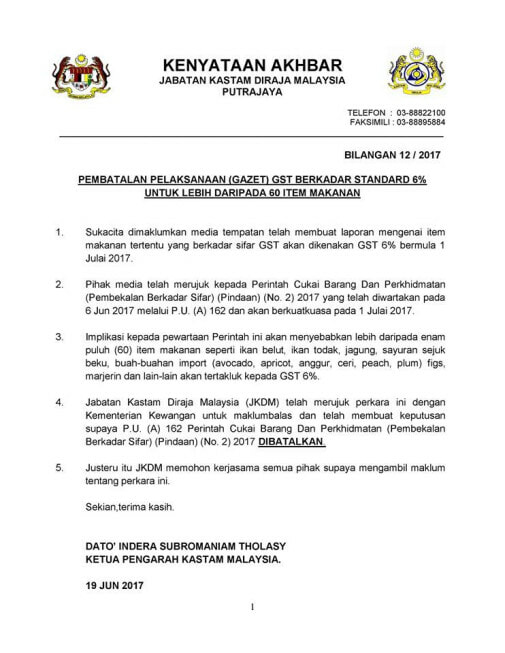 The Customs Department also posted an official update on their Facebook page confirming this matter. While netizens everywhere are thankful that there is no added burden on food staples such as potatoes, spinach, sweet corn, bihun, kuey teow and many more, they were also confused about the cancellation. Suddenly want to implement, suddenly say cancel. What’s going on?

Some of them said, “Why are they talking like they are making roti canai? Can just simply flip here and there to make changes!” and “Is it a temporary cancellation or permanent cancellation?”

A cheeky netizen even said, “They are so clever at making jokes during Hari Raya!”

But a good majority of them said, “Sure, they are cancelling it now because elections are coming soon. But after that, who knows?”

Guess we’ll just have to wait and see what will happen next! 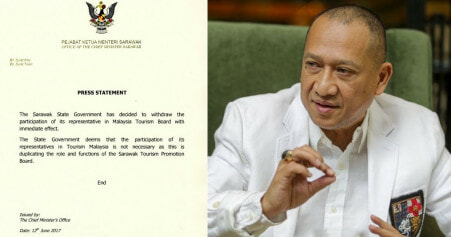