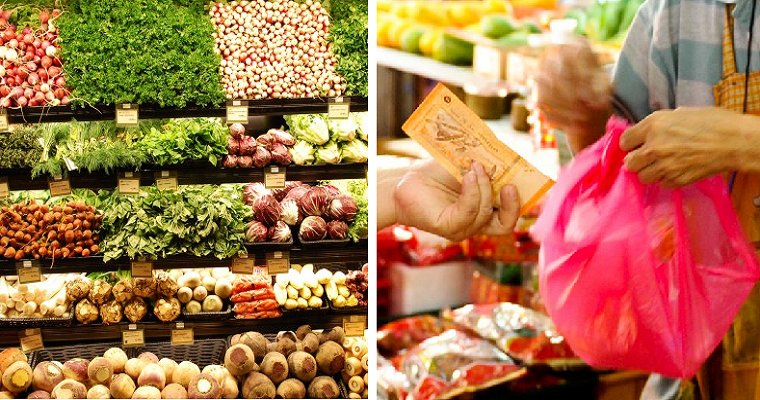 Ever since 6% of the Goods and Services Tax (GST) was implemented on 1 April 2015, Malaysian citizens have been feeling the pinch, as prices for many goods and services have increased.

While there are a few items that are exempted from being charged such as essential foodstuff, eggs and fish, these are set to change as the government has recently announced that more than 60 types of food items will be subjected to GST starting from July 1. Malaysia boleh!

According to The Star, Customs Department director-general Datuk Subromaniam Tholasy confirmed this and they will be issuing a full statement shortly. The items that will be taxed will include various seafood, vegetables, fruits, tea, coffee, spices and noodles. 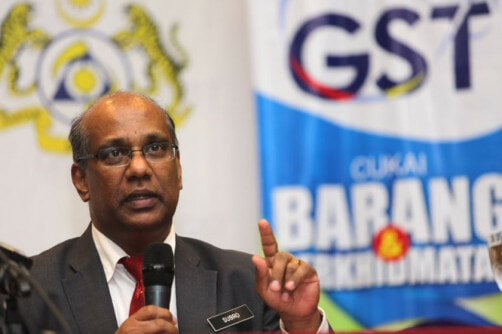 However, Datuk Subromaniam reassured that these 60 items are “only a few items not consumed by the masses.”

Some examples of these items are eel, swordfish and imported fruits such as avocados, figs, grapes, nectarines, cherries and berries. These are already expensive without GST! But other staple vegetables such as potatoes, long beans, peas, spinach and sweet corn will also be subjected to GST. Correct me if I’m wrong but aren’t these common food items?? 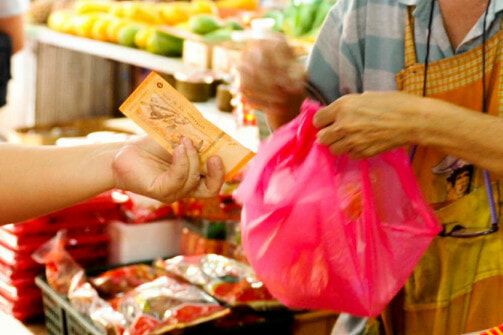 In addition, you can probably expect your favourite bihun, kuey teow, laksa mee and coconut oil to have their prices increased as well as these items will also be taken off the GST zero-rated list.

Hopefully, we can still enjoy our favourite food at an affordable price after this!