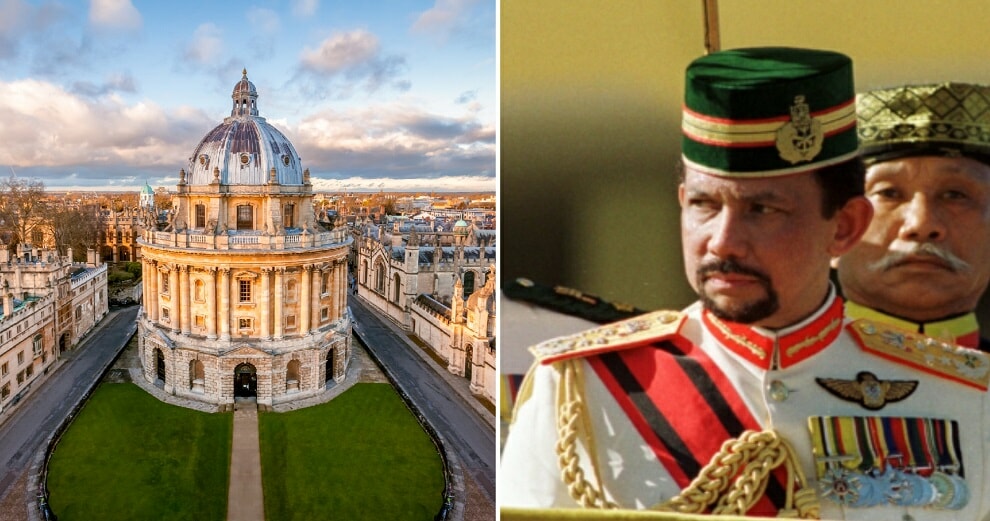 Less than 24 hours ago, a Change.org petition was created in an effort to get the University of Oxford to rescind the Sultan of Brunei’s honorary degree. This comes in light of the law that just came into effect, in which members of the LGBTQ community and those committing adultery can be sentenced to death by stoning or whipping.

The controversial law received a lot of international backlash, with Hollywood celebrities like George Clooney, Elton John, and Ellen Degeneres announcing that they would be boycotting the luxury hotels owned by the Brunei Investment Agency.

Now, Oxford University’s student body has reportedly been pressuring the institution to revoke Sultan Hassanal Bolkiah’s honorary degree of civil law by diploma, which was given to him in 1993. 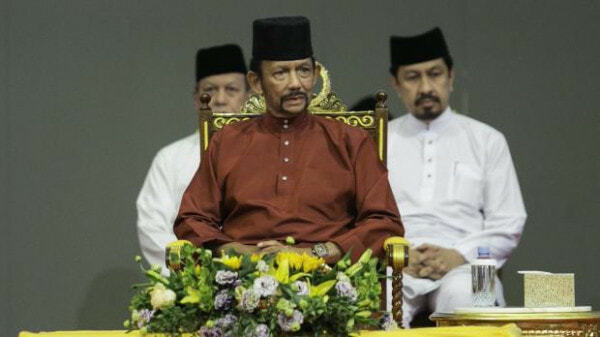 “The University of Aberdeen is inclusive and open to all. In light of this new information, this matter will be raised as a matter of urgency with the University’s Honorary Degrees Committee.”

However, Oxford is reportedly refusing to revoke the Brunei Sultan’s honorary degree, with a spokesman for the institution explaining,

“At present, the University will not be rescinding the Sultan of Brunei’s 1993 Honorary Degree of Civil Law by Diploma.”

“We share the international condemnation of Brunei’s new penal code and back the United Nations’ call to stop the code entering into force.”

In light of this issue, the Change.org petition that’s demanding for the university to rescind the Sultan’s degree was just created, garnering 160 signatures as of Thursday morning (4th April). 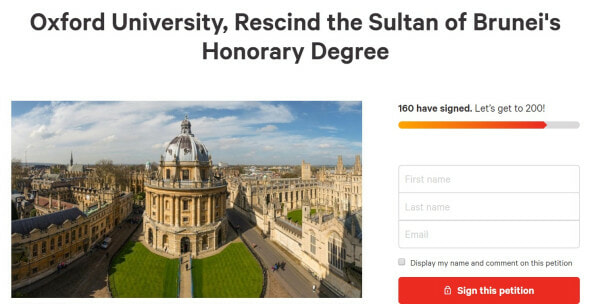 The United Nations also issued a statement urging Brunei to stop enforcing its new “draconian” penal code, with its  High Commissioner for Human Rights Michelle Bachelet calling it “a serious setback for human rights protections for the people of Brunei if implemented.”

Meanwhile, Brunei issued a statement over the weekend, insisting that it enforces its own rule of law, with the Sultan stating that the country was fair and happy in a public address on Wednesday (3rd April). It is also unclear if this death sentence will ever be implemented, as a high burden of proof is needed to allow the sentence to be carried out, according to The Guardian.

In Amnesty International’s Death Sentences and Executions in 2017 report, Brunei issued one death sentence in 2017 but has not executed anyone since 1957, when the country was still a British protectorate.

What are your thoughts on this latest development? Let us know in the comments section.