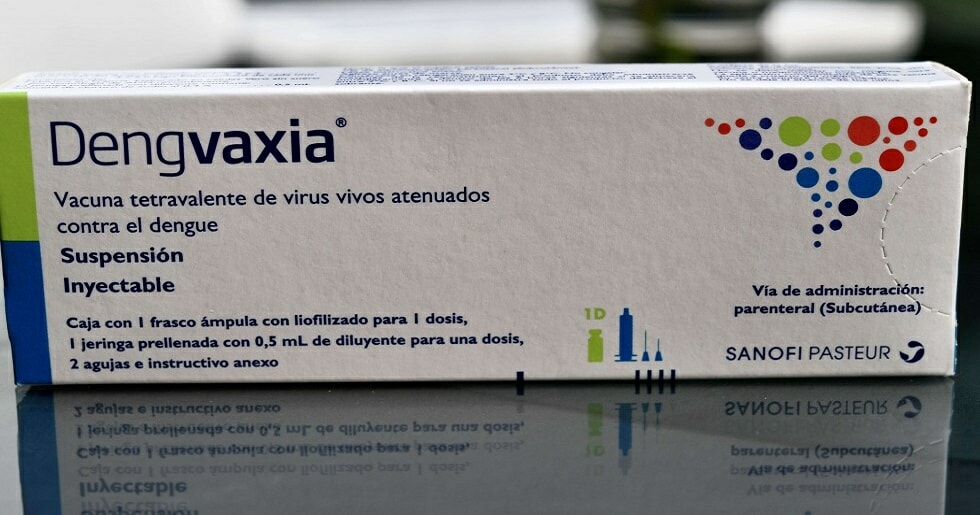 Dengue is a virus that has plagued tropical countries for as long as anyone can remember, so you could imagine the relief many people felt when the first licensed dengue vaccine finally became available to the public!

However, according to recent findings, this vaccine may do more harm than good. Here’s what was found and the steps Malaysia’s Ministry of Health have taken in addressing this issue;

1. The vaccine could make dengue worse in people who have never been infected before 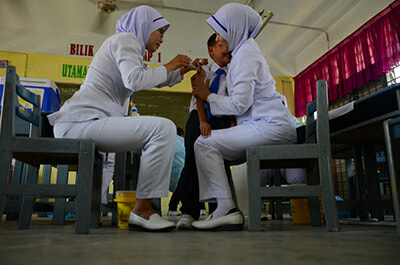 According to six-year patient data, French pharmaceutical company, Sanofi Pasteur recently discovered that the vaccine in question, Dengvaxia, could make dengue worse in people who have never been infected with the virus, according to the Independent.

The drug company advised that the vaccine, which is recommended for people over 9 years old, should only be given to people who have already had dengue.

What’s even more alarming is that the Philippines has already administered the vaccine to more than 733,000 school children! After news of the vaccine’s effects surfaced, the country has suspended the dengue vaccination programme and is prepared for a “worst-case scenario” and those who have received the vaccine are being followed up for adverse effects.

Meanwhile, Malaysian Health Ministry director-general Datuk Dr Noor Hisham Abdullah said that although the vaccine proved effective for people who have had dengue, the same could not be said for those who have never been infected.

2. This vaccine is not yet sold or used in Malaysia 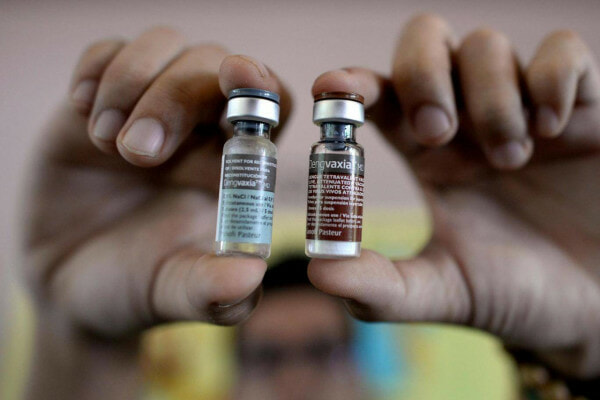 Thankfully, Dengvaxia has not been used here, because the Drug Control Authority approved a conditional registration in November 2016 for a two-year clinical study to test the safety of the vaccine.

“The Dengvaxia vaccine is not yet sold or used at any health facilities in Malaysia, be it in the public sector or in the private sector,” Dr Noor Hisham said in a statement, according to The Star.

“The product has also not been included as part of the Health Ministry’s National Immunisation Programme (NIP).”

3. Malaysians are urged to check if pharmaceutical products have been registered before taking them 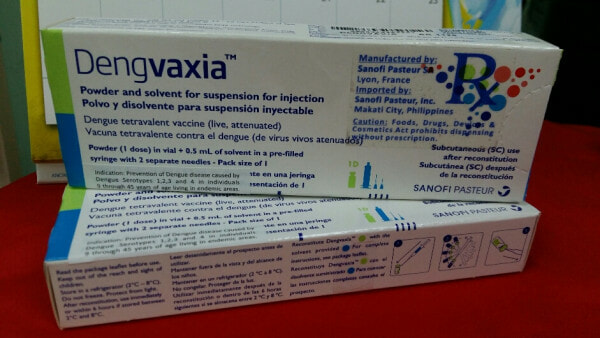 Source: My Address is Earth

The Health Ministry director-general also advised Malaysians to be vigilant before using any pharmaceutical product by checking whether they have been registered by the National Pharmaceutical Regulatory Agency. Here’s what to look out for;

So, that’s all the current information about the vaccine to keep you up to date. Hopefully a better version of the vaccine can be developed in the future, so that everyone will be able to benefit from it! 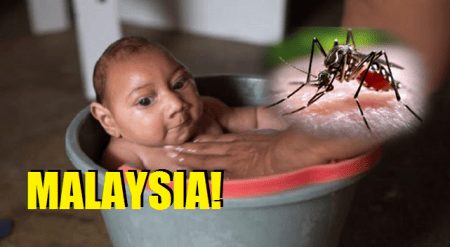