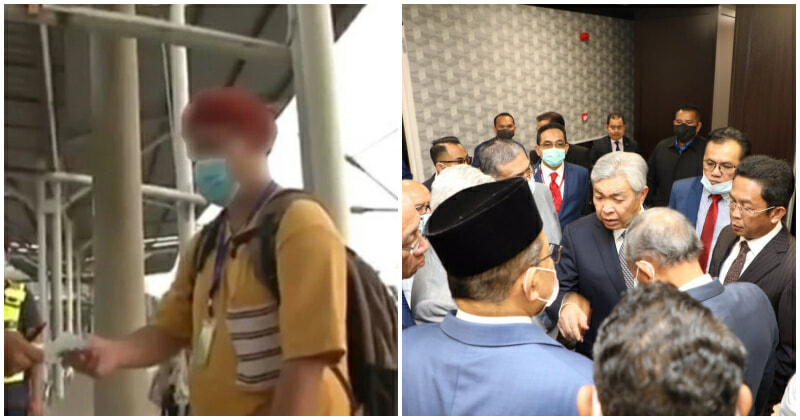 The mandatory ruling of wearing a mask began on August 1 and it’s a good thing, right? It is if everyone is reprimanded equally but netizens feel like normal Malaysians are being punished with an RM1,000 fine at any instance they don’t wear a mask while VVIPs and politicians receive no repercussions.

On August 8, a video went viral on social media where a teenager cried after he was slapped with an RM1,000 fine for not wearing his mask properly.

Netizens stormed with their comments as most felt that the teen deserved some compassion especially at a time where so many people have had their incomes disrupted through the Movement Control Order (MCO).

I’d prefer no punishment at all, but if you really have to penalise people for not wearing masks properly, reduce the compound to RM50 or <RM100, something similar to a parking offence.

RM1k is overly punitive at a time when many Malaysians are barely making ends meet. https://t.co/sUdIb9BeFJ

“Pity him. The RM1K is a huge burden especially for a student like him. It’s not like he wasn’t wearing a mask at all, a simple warning would’ve sufficed. How about the ministers who are roaming around without masks on?”

Former Youth and Sports Minister, Syed Saddiq also commented on the situation about the lack of compassion the police exhibited.

But this is not fair!

“Masya Allah. I understand that PDRM is only doing their job but this is not fair. A teenager who just opened his mask for awhile gets punished but VVIPs who can pose for pictures in congested places without their masks walk scot-free. We should have compassion among human beings.”

The VVIP’s being mentioned included Minister of International Trade and Industry, Datuk Seri Azmin Ali amongst other politicians who were seen in crowded places with their masks nowhere to be seen. 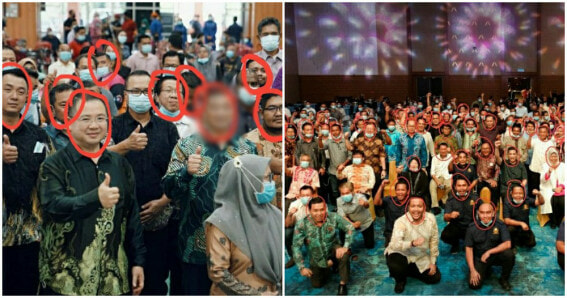 Comedian and activist, Fahmi Reza even made a comic depicting the double standards of the whole situation where a regular Malaysians got a fine for not wearing his mask properly while a politician got nothing when they didn’t even wear a mask at all.

There have also been other instances of major political figures foregoing their masks but receiving no repercussions. 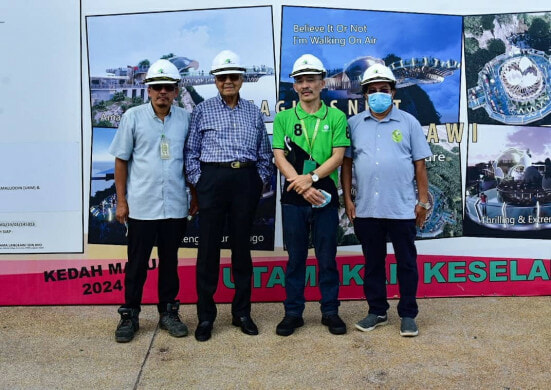 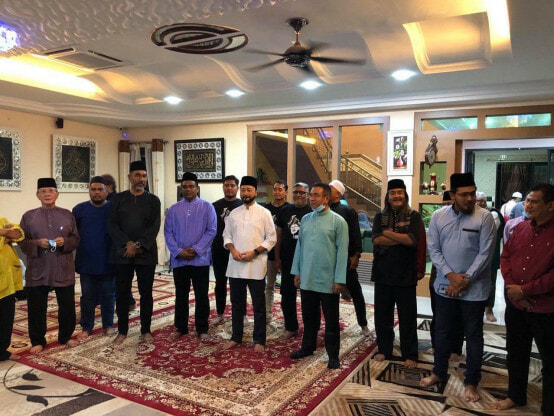 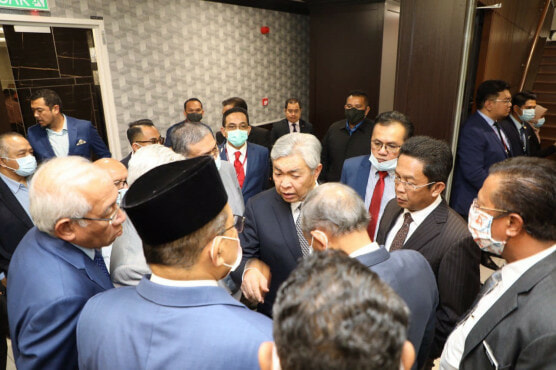 What do you think of this situation? Is there a double standard? Let us know in the comments section!