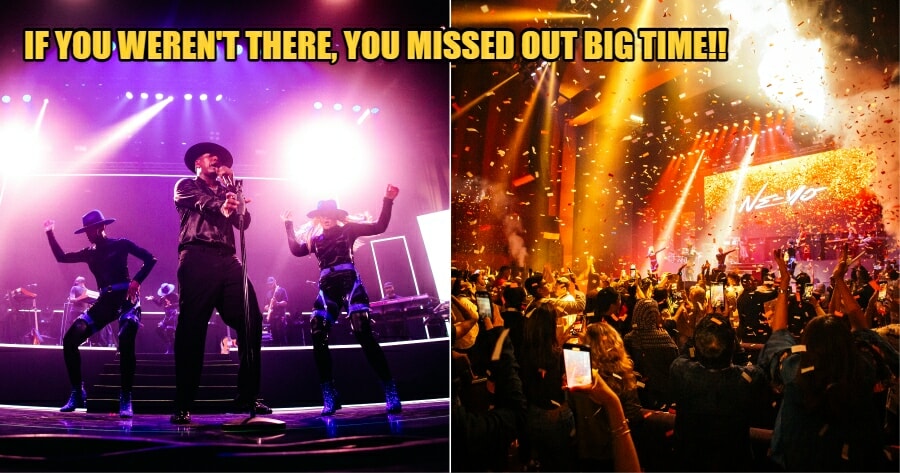 Over the weekend, R&B superstar Ne-Yo gave us the time of our lives!

In what may very well be the absolute best concert we’ve ever attended, the singing-songwriting sensation brought the house down and left everyone at the Plenary Hall, KLCC, screaming for more. 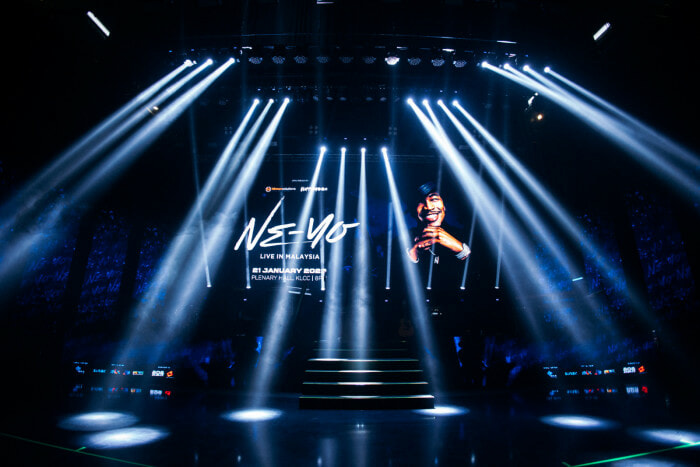 2023 started with a bang with Ne-Yo Live in Malaysia, which took place on Saturday, January 21, thanks to Mola (previously known as Mola TV) alongside their exclusive partner in Malaysia, Sedania Corporation Sdn Bhd. It was also jointly organised by Hitman Solutions and Happymoon.

The 3-time Grammy award-winning star started off his show with his song, Miss Independent, which had everyone at the edge of their seats. 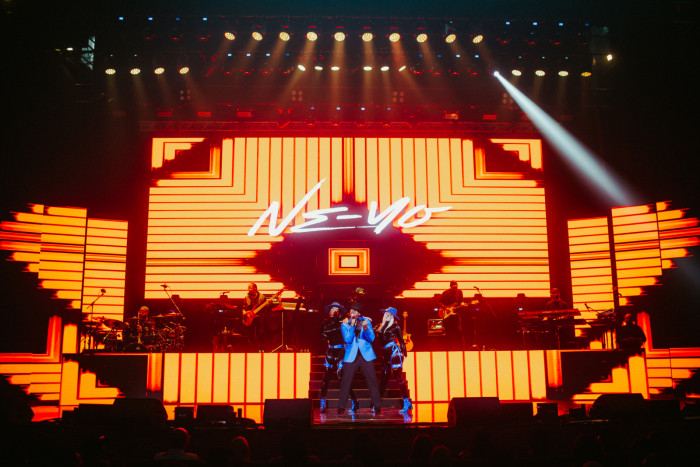 Ne-Yo also took the time to introduced us all to what he calls future classics (songs that will be stuck in our heads in the days to come) from his latest album, Self Explanatory, such as Handle Me Gently.

With that, he then took us down a well-needed trip down memory lane with his early 2000’s slow jams that had the whole concert hall singing along. From Because of You to One in a Million, from So Sick to his heartbreaking rendition of Mad, everyone had goosebumps and it showed. 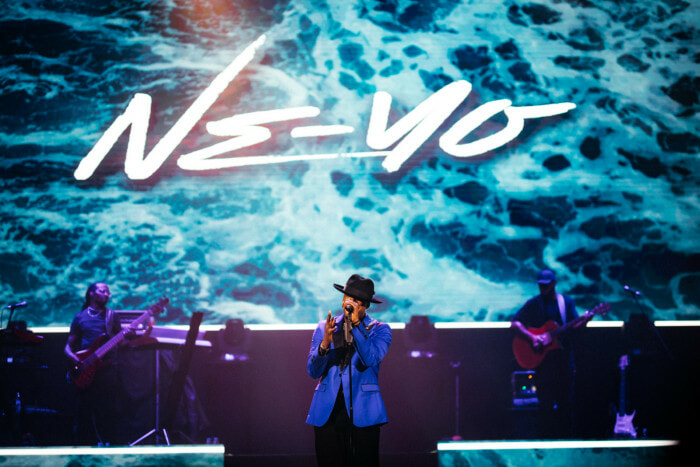 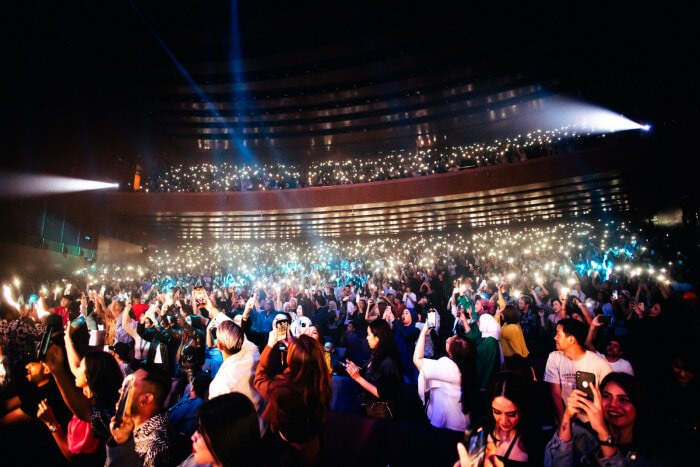 In between, he also educated us on songs that he’s written for other major artists including Take a Bow by Rihanna, Irreplaceable by Beyoncé and Let Me Love You by Mario.

The best parts of it all was the fact that Ne-Yo sounded exactly like he does in his songs, his dance moves as he felt his music flowing through him and his overall energy!

Ne-Yo then proceeded to turn the entire concert hall into a dance floor as the entire audience couldn’t help but jump out of their chairs to dance along to hits like Let’s Go, Give Me Everything (by Pitbull) and Play Hard (by David Guetta). 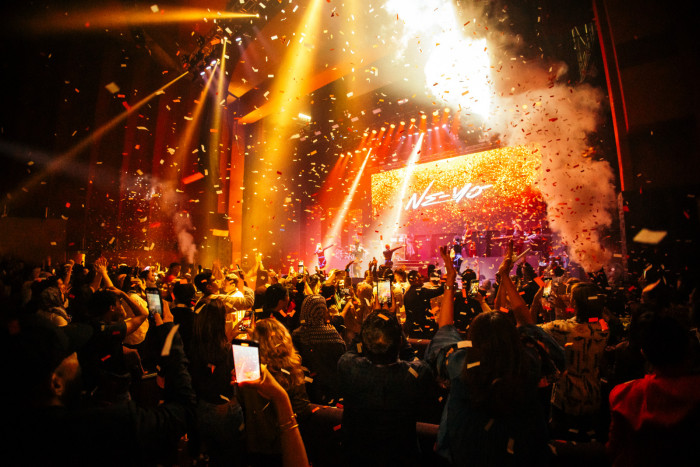 We swear, this man made us feel like we were once again high school girls imagining ourselves as dancers in his music videos and we loved it!

Having made their debut in Malaysia in October 2021, Mola has been offering numerous entertainment choices within the over-the-top (OTT) streaming service industry in Malaysia while focusing on interactivity and engagement initiatives.

They’ve also promised to bring in more artists and entertainment to Malaysia this year!

So fret not if you missed Ne-Yo (even though you really missed out), because there will be more to come.

Were you there for catch Ne-Yo Live in Malaysia? Did you enjoy the show just as much as we did? Do feel free to share your thoughts in the comment section. 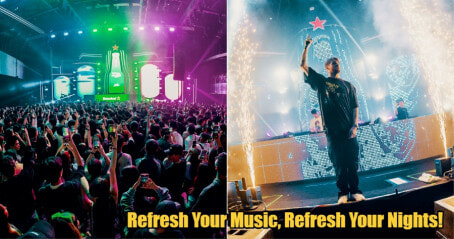