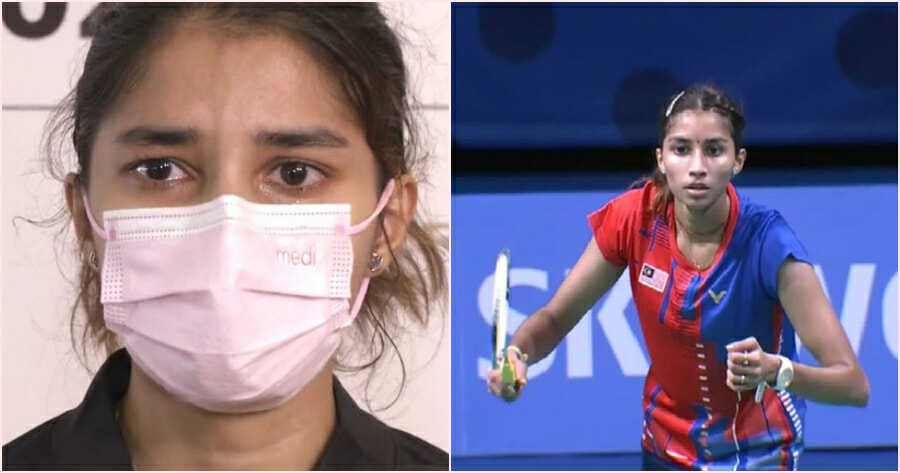 Malaysia’s women’s singles player, S. Kisona has admitted that the racist remark made against her on social media during the recent Sudirman Cup tournament has affected her psychology and performance.

However, the 23 -year -old from Seremban, Negeri Sembilan was determined to put the incident aside and focus on the Uber Cup opening match against hosts Denmark on Saturday where she is going to be the first singles player for Malaysia. She said,

“Obviously (it affects me) because I am also a human being. However, I need to shift my focus to the next match, I leave it to the family, BAM (Malaysian Badminton Association) and relevant authorities to resolve this issue.”

When discussing the issue with the media, Kisona could not hold back tears.

Meanwhile, in regards to her first match in Uber Cup, she will be going against world number 12 Mia Blichfeldt, and Kisona explained that she and her teammates are ready to fight to the finish line despite facing higher-ranked opponents.

This will be Kisona’s second Uber Cup campaign and she has set the target of playing better than the Sudirman Cup. All of us know that the Malaysian team will have a great outing and whatever the results, we will be proud of them. 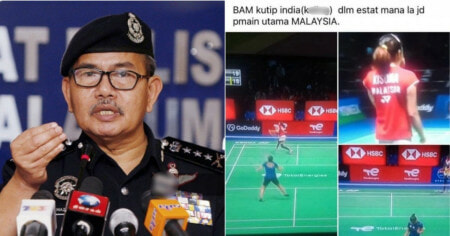