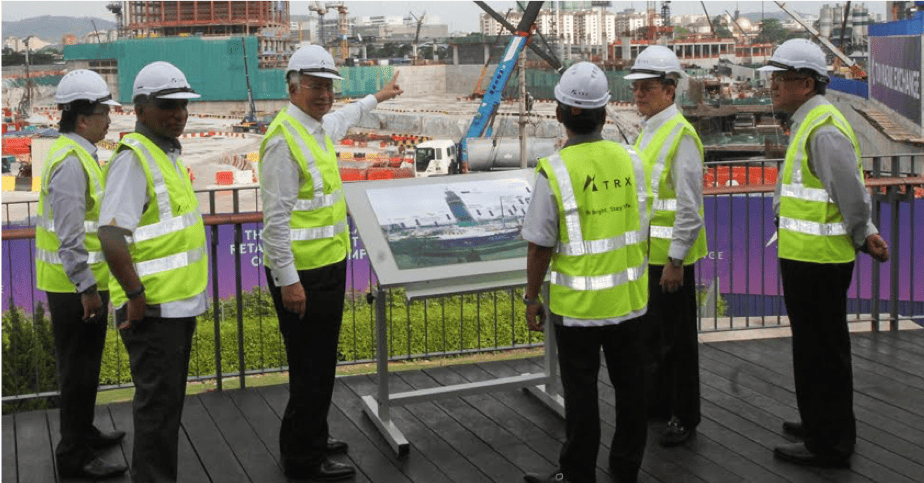 Former prime minister Najib Razak’s in-law has been named as a suspect in a corruption case related to a current investigation by the Indonesian police after one of the country’s most wanted fugitives was caught in Kuala Lumpur in July.

As reported by Malaysiakini, Indonesian central police spokesman Argo Yuwono has identified the suspect as “TS”, which stands for tycoon Tommy Sumardi. He is accused of bribing two senior police officers to facilitate the removal of Interpol’s red notice against Djoko and to assist in his journey. The accusation prompted the removal of the two senior police officers from their positions.

Tommy’s relationship with Najib Razak was later exposed by the coordinator of the Indonesian Anti-Corruption Society (Maki) Boyamin Saiman who also claimed that Tommy is close with Djoko and Setya Novanto, a former Indonesian parliamentary speaker who is in prison now after being found guilty of a government revenue corruption scandal.

Boyamin explained that initially, Tommy and Djoko’s relationship with Najib Razak began after all three were involved in a business deal back in 2015. This business deal became personal after Tommy’s daughter, Fitri Aprinasari Utami met Najib’s son, Mohd Nazifuddin, and both of them got married in Kuala Lumpur last July.

As the plot thickens, we are still waiting for more updates from the investigation as the Indonesian authorities will surely go deeper to unravel the corruption accusations made towards Tommy Sumardi and as always, stay tuned for more updates!

Also read: “I was punished for doing welfare for the orphans,” Najib Stresses in New Video 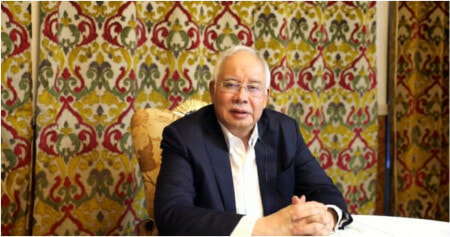