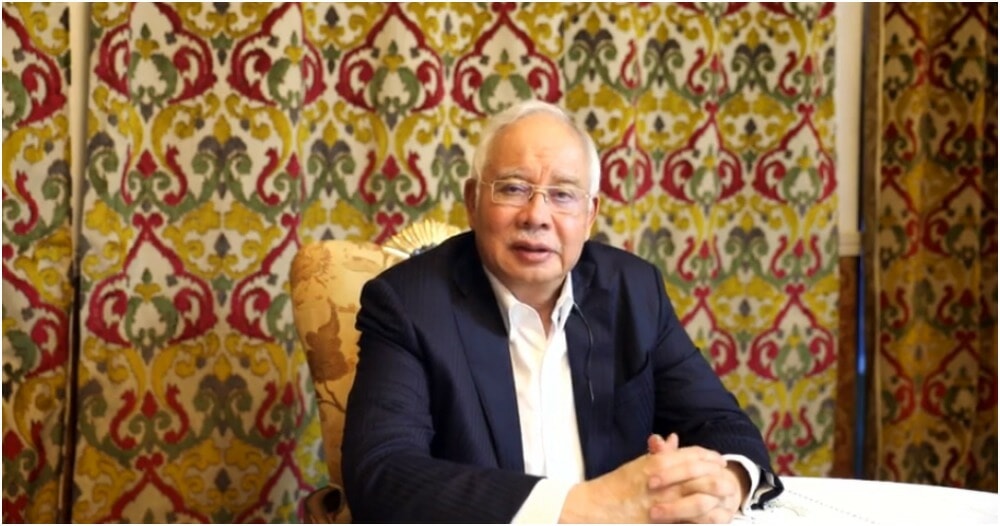 When the news came out that former Prime Minister Najib Razak was found guilty for seven charges in the SRC trial, Malaysians were pretty shook.

The politician has been vocal over the issue ever since the court date and just last night (3 August), Najib himself broke his silence by posting a video on his Facebook page.

He said that many people were worried and concerned about the guilty charges, he would like to use this opportunity to give his point of view on it.

The first half of the video, he said that the judge ‘had an oversight when making the decision’.

“The judge also said that he did not believe in the existence of the donation from the Saudi Arabia government to me. This is against the testimonies given by the witnesses in the bank management and even SPRM officers who said in court that the money was given by the Saudi Arabian Finance Minister to an account under my name.”

Then he tried to justify that his money was used for welfare purposes for the rakyat and UMNO. 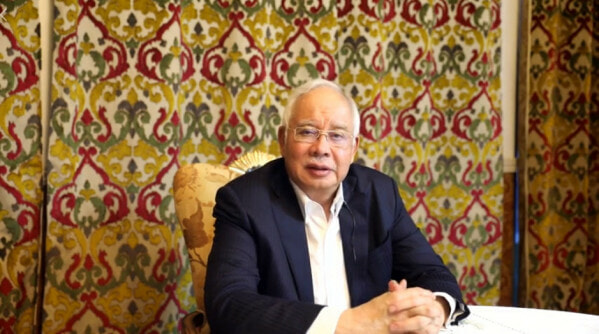 “The judge said that more than 99% of the money that was used from my account is used for CSR and for politics.”

“For example, this transaction that was involved in the SRC case included my contributions as much as RM400,000 to the Rumah Penyayang Tun Abdul Razak in Pekan for the daily expenses and schooling costs of orphans there. And because of that contribution, I was fined RM2 million.”

“I was punished for doing welfare for the orphans. I was also fined RM3.5 million because I contributed RM650,000 to UMNO Johor, Penang and Kedah for some welfare programs. There are many more examples like this that are not for private uses or for the comfort of my own living. But it is for the rakyat and the party.”

He stresses that he received much support from people all over and he will continue fighting for the rakyat.

“The people are of the opinion that I have sacrificed and was sacrificed after I was sentenced to this terrible sentence. Based on the support that I have received, I vow to keep fighting against this unfair sentence.”

“I pray that the judges in the Court of Appeal will use their wisdom when making a decision for justice’s sake.”