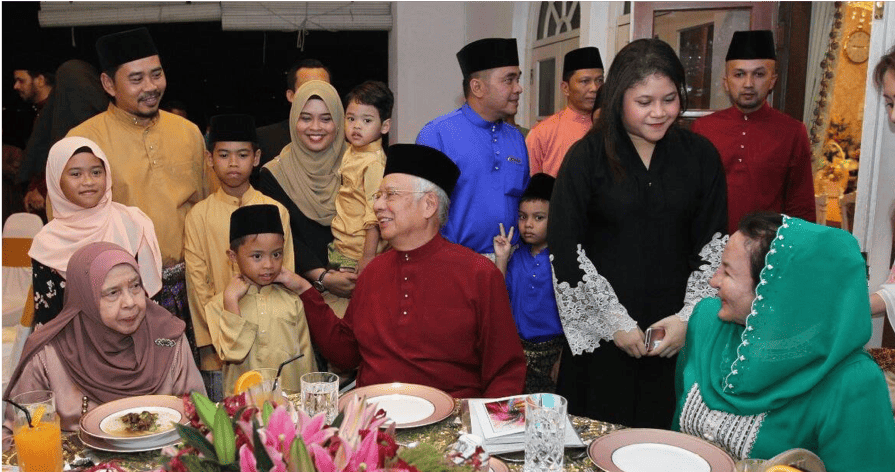 During this event that was held at his residence in Jalan Langgak Duta, Najib had a few things to say about the current government and its promises to the rakyat. Firstly, he urged them to proceed with projects that are beneficial to the rakyat and cancel the ones that are not. 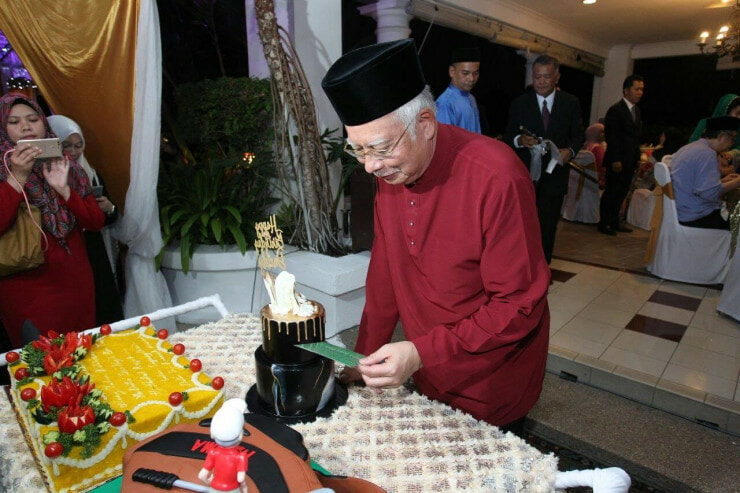 Taking the MRT3 project as an example, the birthday boy said that the current government should not put a stop to it, just because it was an initiative taken by the previous government.

He then elaborated that the current government should not just blame the previous one. In fact, they need to do even better, so that Malaysians who voted for them will get what they had asked for.

The celebration was attended by his mother, Tun Rahah Mohamad Noah, wife Datin Seri Rosmah Mansor, his siblings and children. 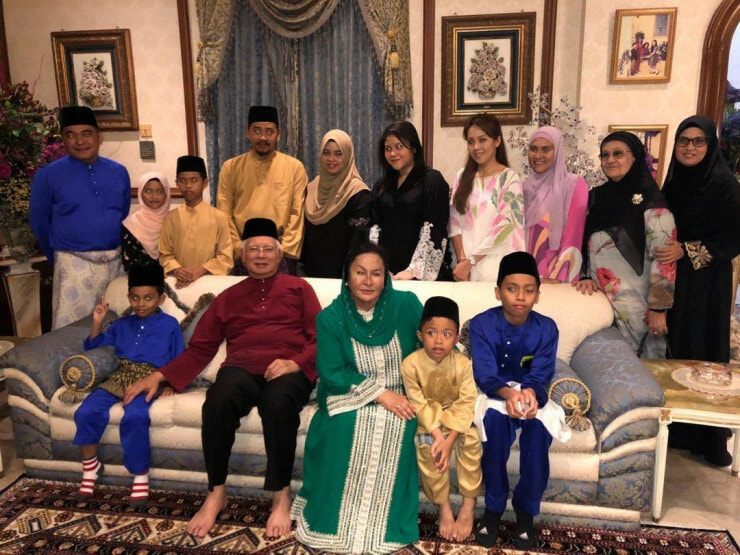 The families of passengers and crew of flight MH17 were also present at the birthday celebration at home.

Besides giving advice to the government, Najib also urged Malaysians not to accept anything less than what have been promised to them.

“May 9 is still fresh in mind and 100 days is coming soon. How many promises had been fulfilled?” he asked.

He then added that during his time as prime minister, he only made promises that he knew the government could fulfil. He said,

Well, hopefully our government is indeed paying heed to the advice by continuing past projects that are beneficial for us and cancelling others for the right reasons (like to cut cost perhaps?). For now, let’s just give them time and wait until the 100th day! 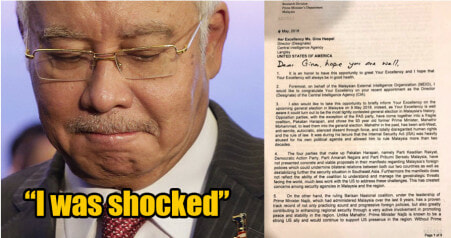