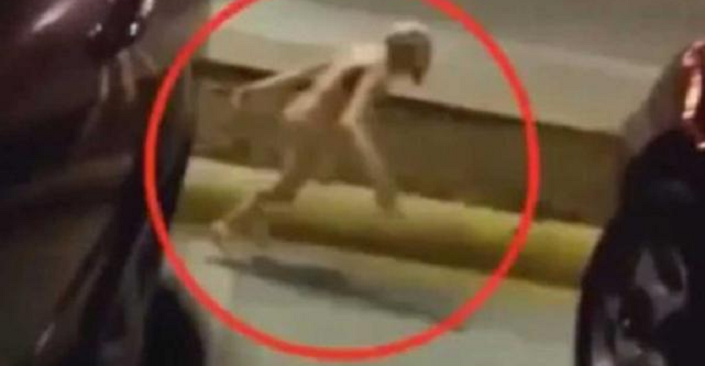 The mysterious figure that was previously spotted by a group of riders in the wilderness of Jakarta had once again been spotted. 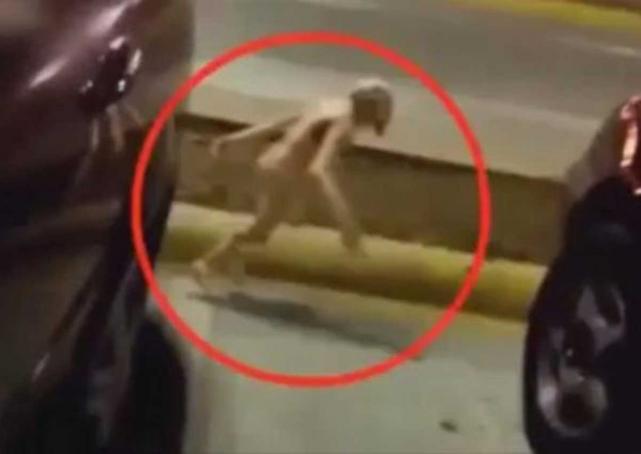 However, instead of the wilderness this time, the figure was spotted in a car park. The video, posted by Wujud (Paranormal Team), shows the mysterious figure running between cars for cover and also crawling under the cars with speed.

The figure, who appeared to be bald, naked and with a slightly distorted skull, struck a similar appearance to Gollum from Lord of the Rings. It was previously said that the mysterious figure is suspected to be a member of the Mante tribe, an ethnic group of people from Acheh urban legend.

The first sighting of the mysterious figure were on the 22nd of March, and the latest sighting is on the 25th of March.

With so many unanswered questions, we are only left to wonder if it was the same mysterious figure, and if it is, how did it end up in the car park, miles away from it’s homeland?

But of course, this image could very well be doctored and posted with the intention of causing alarm among netizens.

In any case, watch the video here!