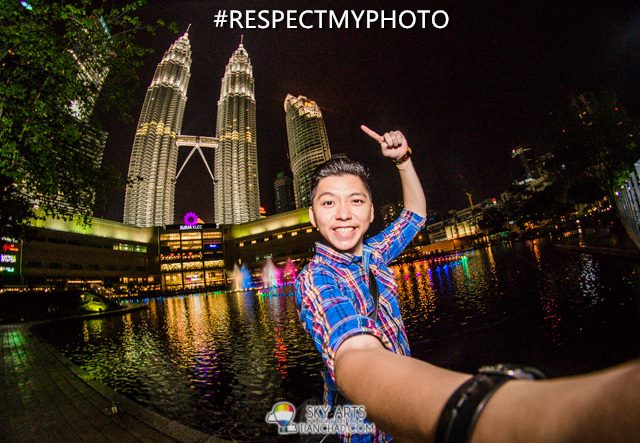 When it comes to the internet, there’s a lot of things that people can easily abuse: Images, videos, articles and so much more.

Malaysian blogger, Tian Chad was the victim of a series of imagery theft when his selfie got taken WITHOUT his permission to be featured one websites he did not approve of.

Tian wrote in his blog post: “If you wondered why I look familiar during our first meet, it’s because you might have seen my photo online before. It is good if you saw the photo from my website, but if you saw it somewhere else from Says.com, ViralCham, Instagram Contest, Travel Package Promo in Philippines. or even the recent edited photo with political message to mislead people, all these were used without my permission in the first place and the latest one is really too much.”

In his particular case, it went as far as having a political slogan edited on it as shown below: 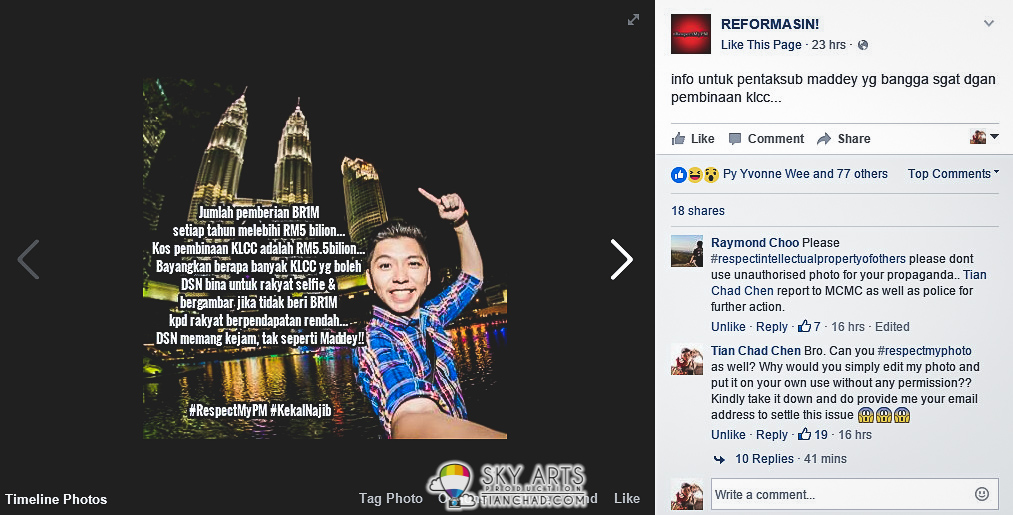 The image was then reposted on another Facebook page as well. 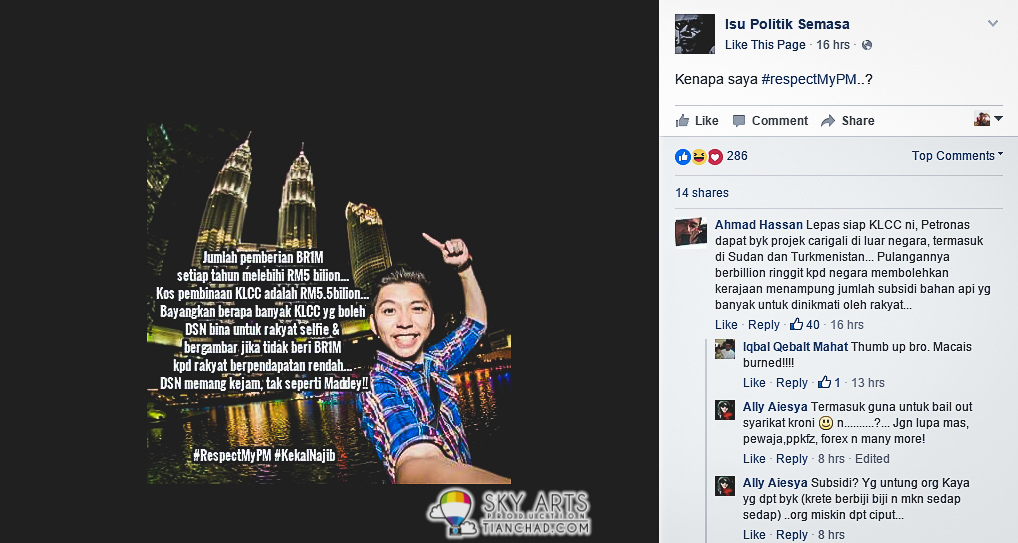 Tian expressed, “Apparently there was a digital campaign called #RespectMyPM launched since yesterday and the cybertroopers were doing their best to garner Malaysian’s support to our current Prime Minister. I don’t mind if they trying to get citizens’ support. BUT YOU SHOULD #RESPECTMYPHOTO BEFORE EDIT IT FOR #RESPECTMYPM.”

The original image was first published on his own website INCLUSIVE of a watermark to let everyone know that it’s copyrighted. However, someone stole his image and even went to the length of cropping the watermark out. After that, his image was used in a series of marketing, commercial and even political context.

Image below was an image used to promote tourism: 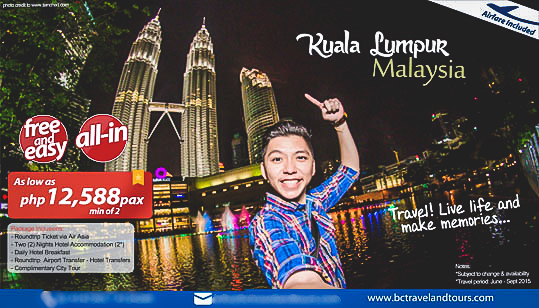 If you ever encounter the same issue, there are several ways to overcome it.

Tian suggested to first contact the admin in charge of posting the image, but if there’s no response, feel free to report the photo or even file a complaint to SKMM.

It’s pretty daunting to think how someone could easily download your picture, one with your face on it and misuse it in any way they liked. To think, anyone, just anyone at all could be a target.

So be safe everyone!