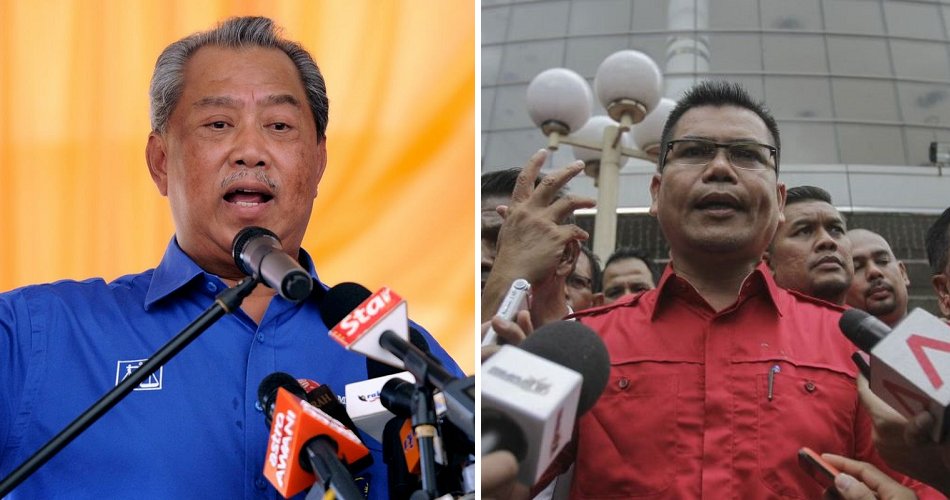 Yesterday (31 May 2018), Sungai Besar Umno Division chief Jamal Yunos was allegedly spotted in Indonesia after failing to turn himself in to the authorities. 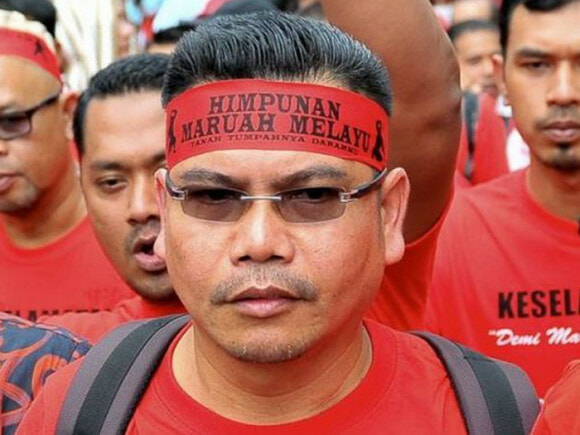 So, Home Minister Tan Sri Muhyiddin Yassin had ordered the police force to go on a manhunt for the red shirt movement leader, reported The Malay Mail. Uh-oh! 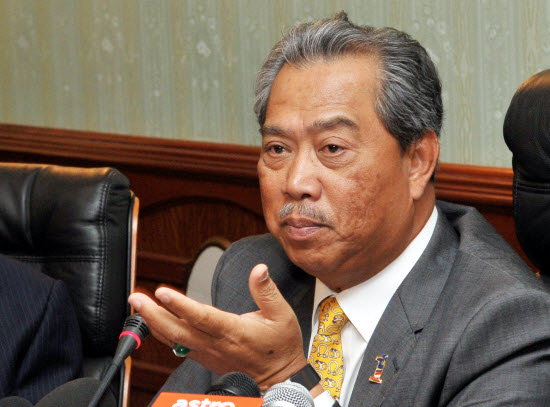 He added that he ordered the Inspector-General of Police Tan Sri Mohamad Fuzi Harun to work harder by searching for the fugitive both locally and overseas.

“I understand he is apparently in Indonesia.”

“We will ask for the cooperation from the local police there to locate him and bring him back here,” said Muhyiddin after he attended a buka puasa event at the Kajang Prison As-Saadah Mosque yesterday (31 May 2018) evening.

Muhyiddin explained that Jamal should also let the police take lawfully appropriate actions if he had committed any crime. 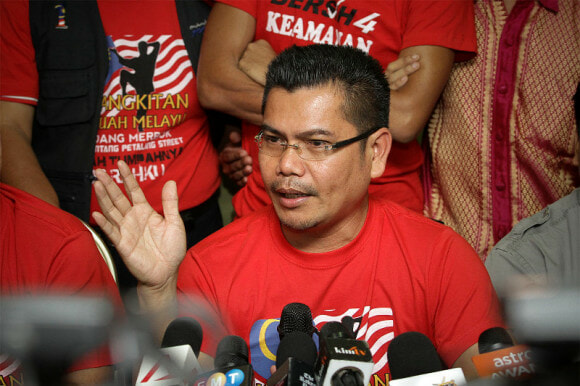 Prior to this, a viral video of Jamal in a palm oil plantation emerged from the internet. In that video, he claimed that he was being victimised by the authorities.

Fearing for his safety, Jamal begged for Muhyiddin’s mercy by asking him to provide help and protection.

“(You) Want (me) to protect what?” questioned Muhyiddin. 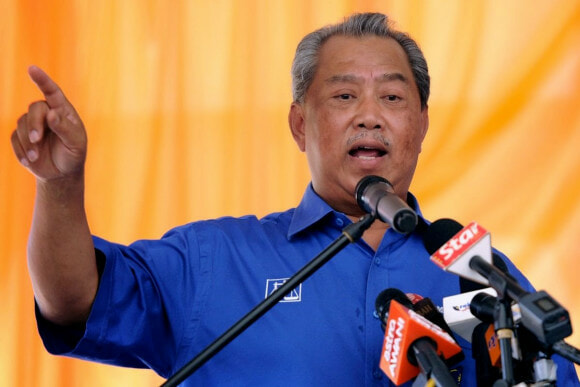 He then continued saying,

“He knows he did wrong, and then he runs away.”

According to previous reports, on Friday (25 May 2018), Jamal managed to escape police custody while he was being charged at the Ampang Puteri Specialist Hospital. 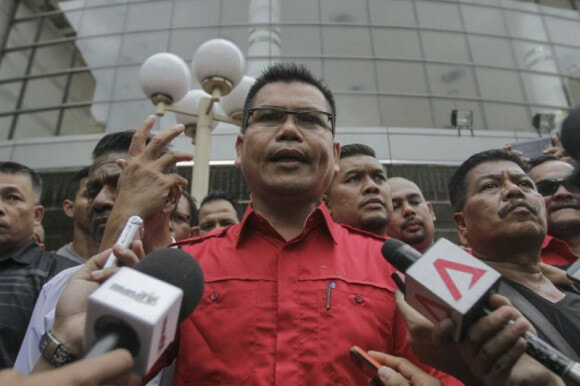 He then cleared the air by denying his action and insisted that he had gone to withdraw some money to pay for his bail. Nevertheless, he still failed to turn himself in yesterday (31 May 2018).

Well, we hope Jamal will quit playing hide-and-seek with the police and eventually turn himself in so they can proceed with this case. On a side note, if Jamal has truly been violated by the authorities, we are sure that the police would take action on the matter!

Also read: Wanted Man Jamal Yunos Believed to Have Escaped to Indonesia on 27 May 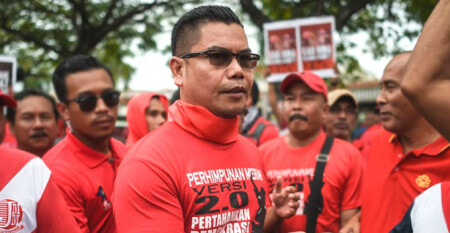