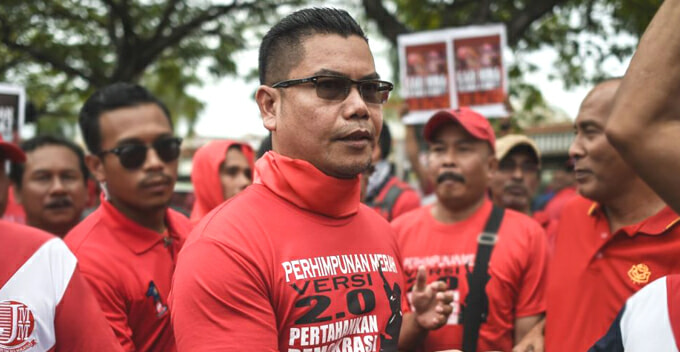 Since last Friday (25 May), Sungai Besar Umno division chief Jamal Yunos has been playing hide-and-seek with the police. He was required to turn himself in to the authorities as he’s needed for the investigation of six cases. 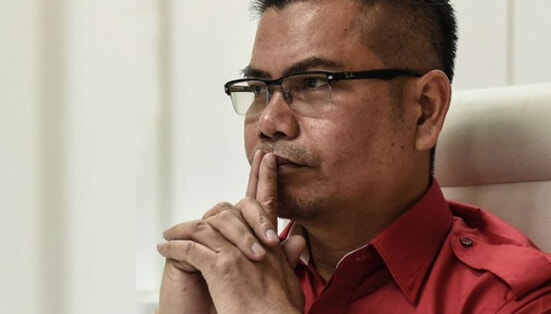 He promised to surrender on 30 May but was a no-show. The police has had enough and are now hot in tracking him down. Shockingly, Sinchew reported that the police discovered Jamal had already fled to Pulau Karimun in Indonesia on Sunday (27 May).

Pulau Karimun is located just a one-hour boat ride away from Johor, and it’s rather infamous for its prostitution business. It was said that Malaysians and Singaporeans would go there during the weekend for ‘fun’ as the island is just some 10 kilometres away from the coast of Johor.

However, Selangor CID chief Fadzil Ahmat refused to confirm this news and only stated that the police are doing everything they can to locate him. Also, they’ve requested the Immigration Department to bar Jamal from leaving the country and are currently seeking an arrest warrant on the wanted man. 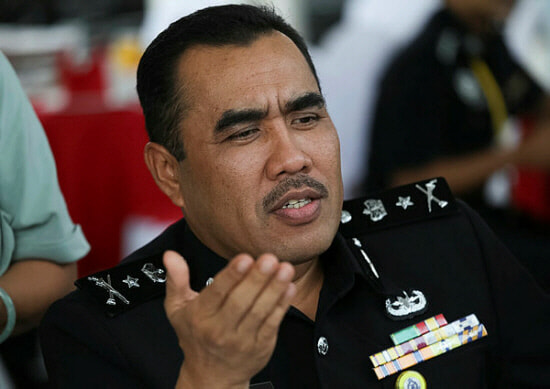 The story is still developing and we’ll update this section once the police has confirmed Jamal’s location. Wherever he is, we sure hope the police will be able to catch him. We don’t want him to be another Jho Low now, do we? 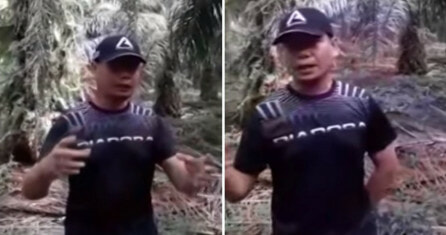