In recent weeks, the MUDA party has called for protest at the SOGO shopping complex in Kuala Lumpur, which started at 4pm today.

The #NyawaDuluBaruPRU protest was initiated by MUDA leadership with the intention of demanding the government to postpone the planned 15th General Election due to concerns over damages caused by the monsoon season.

Here are images of the protest currently taking place at the heart of Kuala Lumpur.

“We do not want a General Election. Focus on the people first!”

The protest was done in place to demand Barisan Nasional following their resolution to have a General Election despite looming flood concerns. 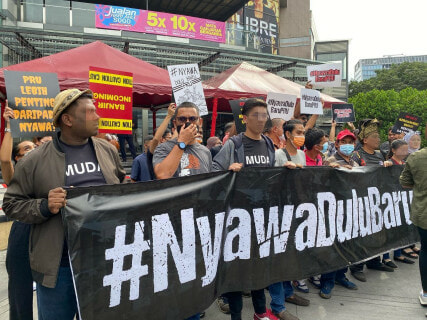 Anticipating a few hundred people to attend the protest, authorities are on standby as a protest precaution. 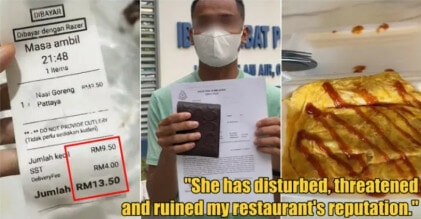