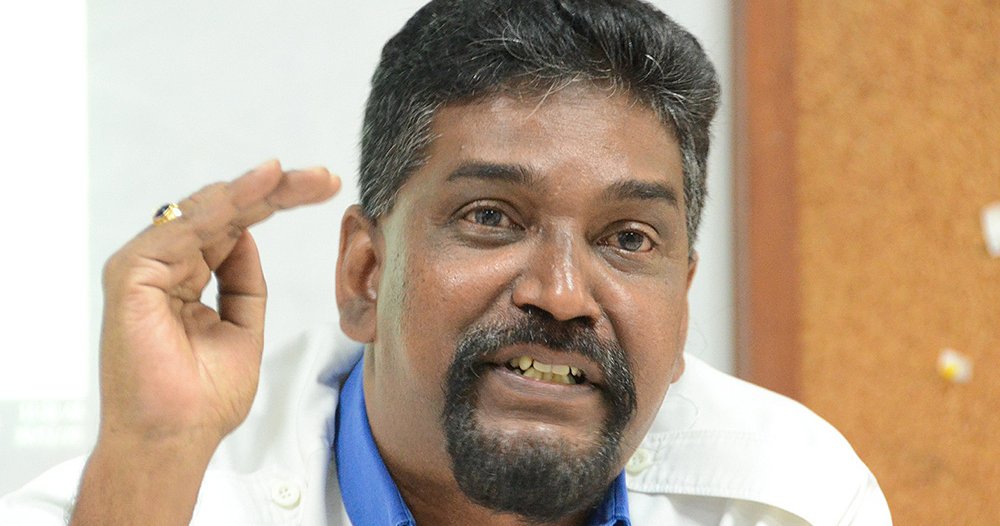 Yesterday (24 May 2018), Deputy Prime Minister Wan Azizah said that she was working on getting housewives to have their own Employees Provident Fund (EPF) by taking out two per cent of their husband’s salary. 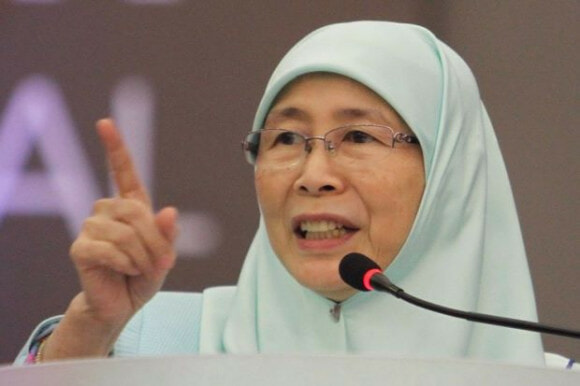 Well, that is certainly a good idea since housewives don’t have a salary and savings for their own security. An initiative like this will guarantee them security of their own.

However, some people don’t seem to be on board with this suggestion as the Malaysian Trades Union Congress (MTUC) has said that the government has NO rights to cut two per cent of the husband’s salary for their wife’s EPF, reported FMT. 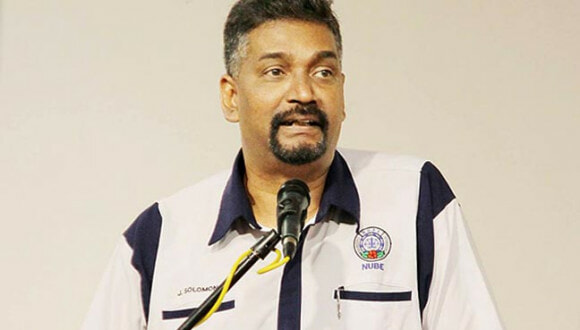 MTUC’s secretary general, J Solomon, said that the salaries of husbands belong to no one else but the husbands themselves.

“Without the consent of the workers, no one has the right to cut their salary.”

“I will meet with EPF’s CEO to discuss and review the ‘two per cent off husband’s salary’ policy. This is because it involves a government fund of RM50 for eligible recipients,” he said. 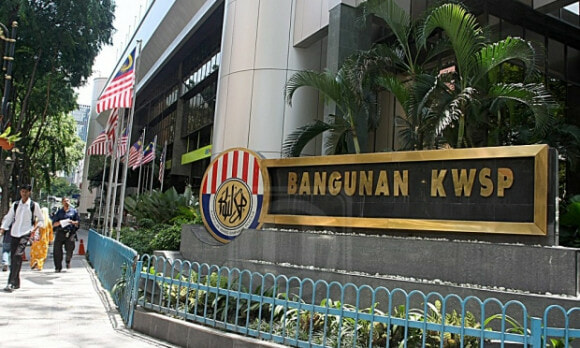 Therefore, Solomon urged the government to take into account the welfare of the husbands as they are the sole breadwinner of a house with a low salary. Fair point!

“The government needs to review the justification of the policy so that it doesn’t burden husbands, especially those in the low income group (B40) and the middle income group (M40),” he explained.

So, instead of a two per cent salary cut, Soloman suggested that the government should look into the EPF’s RM50 contribution for single mothers and housewives with husbands who don’t work. 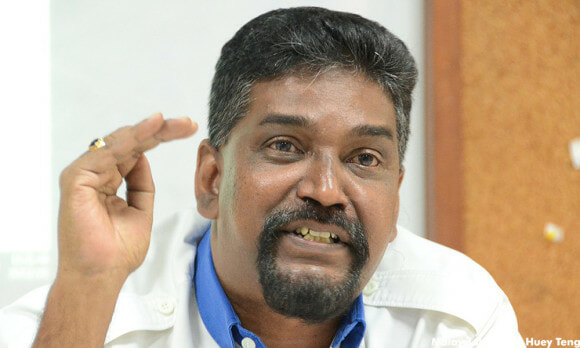 “We welcome the introduction of EPF to housewives with the government’s contribution to provide security by saving for their future, which is noble.”

“The government must also allocate RM50 for housewives with unemployed husbands.”

He added that the suggested policy will require a lot of discussions because there will be a lot of disagreements coming its way.

“Thus, a comprehensive discussion of the suggested policy amongst people involved in finalising it will benefit the final decision,” Soloman suggested.

In all fairness, Soloman made some fair points and good suggestions, but EPF for housewives is crucial as it provides security for wives who spend their whole life mending to and providing for their family’s domestic needs.

With that said, the suggested policy is a great idea but we’re sure the matter will be highly debatable. Hopefully the government is able to come up with an exhaustive plan before they implement the policy!

Also read: M’sian Housewives May Get 2% of Husband’s Salary for Own EPF Account Soon 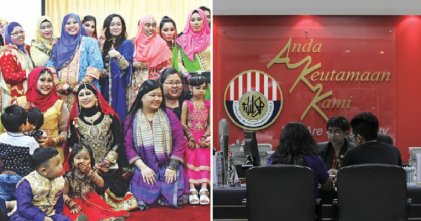