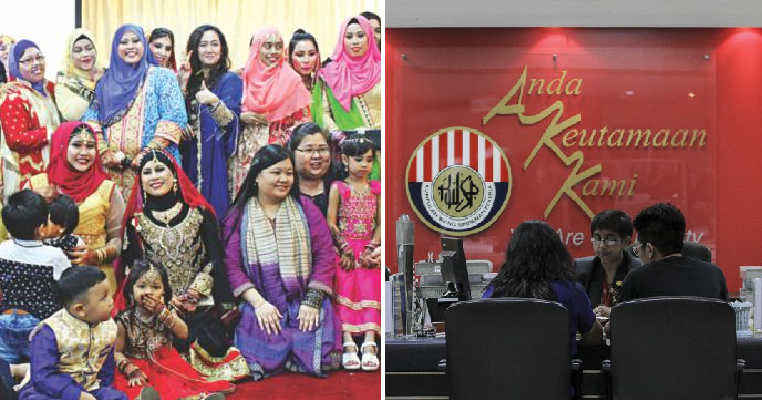 Housewives in Malaysia, take note! There may be a piece of good news for you coming soon! Deputy Prime Minister Datuk Seri Dr Wan Azizah Wan Ismail arrived for work today (May 24) but not as DPM. This time, she clocked in as the Minister of Women, Family and Community Development Ministry. 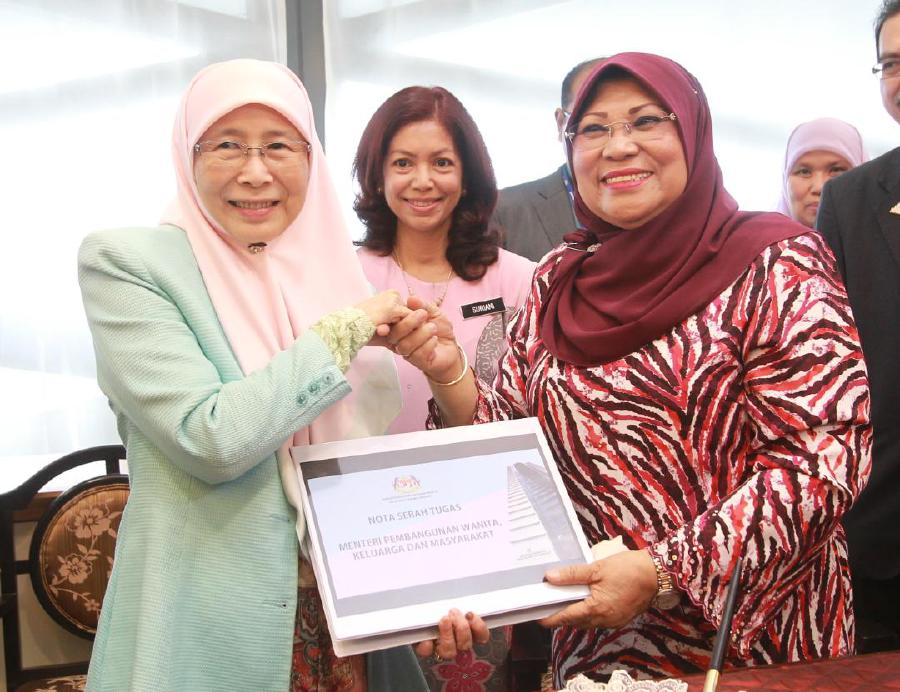 Former minister Datuk Seri Rohani Abdul Karim was there to officially hand over the duties to Dr Wan Azizah while other officers were on hand to greet the DPM. She held a press conference after reporting for duty and one of the important things that she would be working on first is to make an Employees Provident Fund (EPF) contribution for housewives. FYI, housewives work very hard also okay?

Although nothing is finalised yet, she says that she is looking forward to work out an action plan to put this into place. Currently, she wants to propose that 2 per cent would be taken out of the husband’s salary to be contributed on behalf of the housewife while another RM50 would be from government funds, The Star reported. 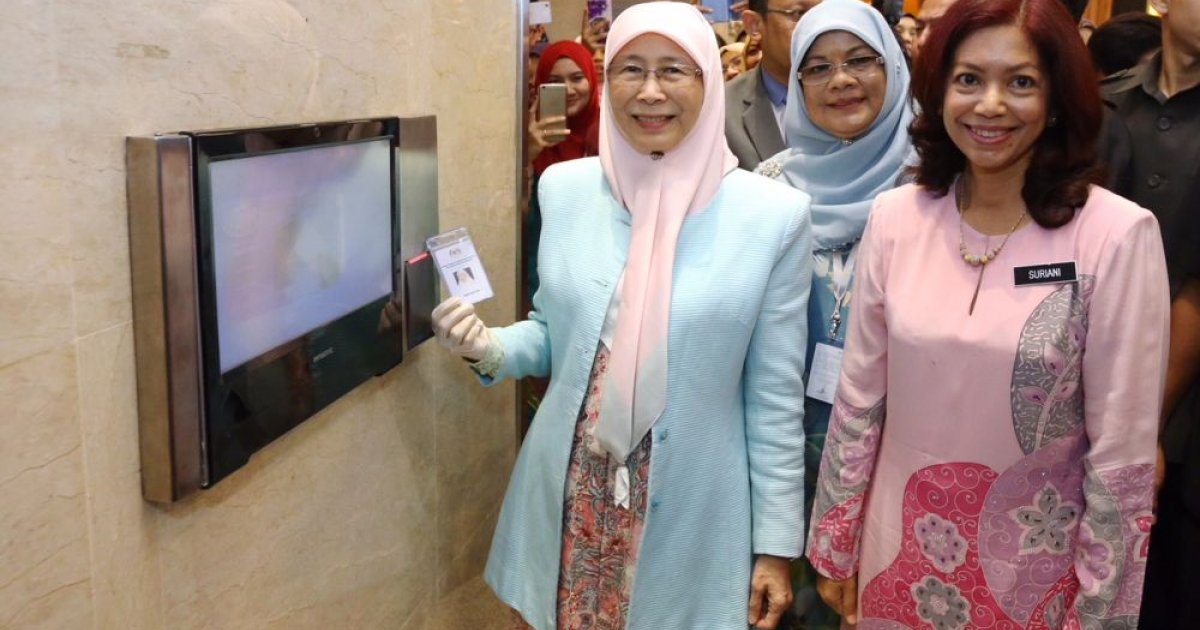 However, she said that further plans would be discussed with EPF officers next week. “I will be meeting up with EPF chief executive officer Datuk Shahril Ridza Ridzuan next week to discuss on an action plan to allow housewives to make contributions,” she said.

Other details such as mechanism for contribution and criteria for eligibility will still need to be ironed out as well. As for some Muslim husbands who might have more than one wife, Dr Wan Azizah said, “We also have to consider the contribution for first and second wives in the case of Muslims.” 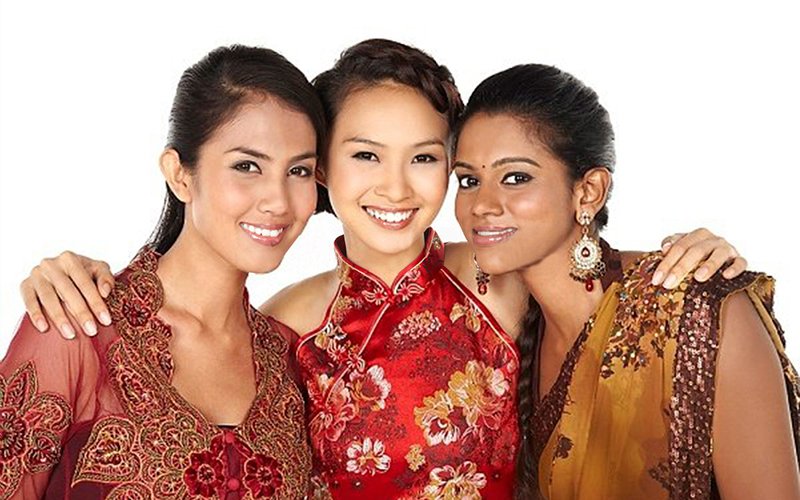 Pakatan Harapan had previously listed EPF contribution for housewives in its election manifesto and they are now working to fulfil the promises they have made.

Looks like housewives are finally able to have their own EPF soon! 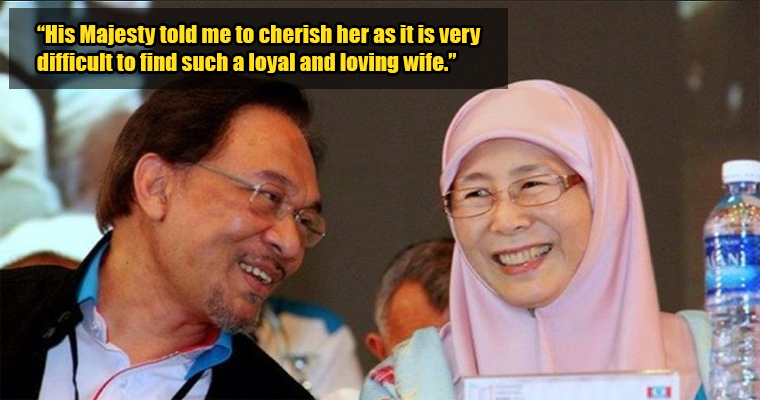