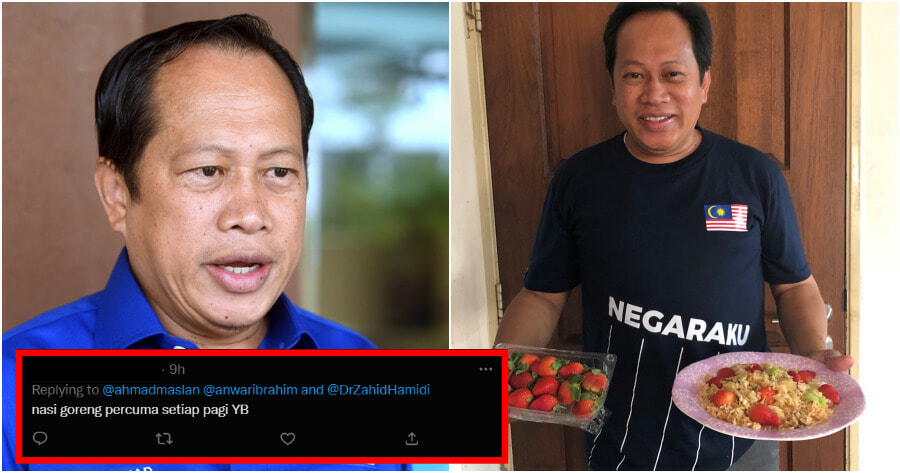 This was announced last night (December 9) by Prime Minister Datuk Seri Anwar Ibrahim during a press conference, and Ahmad Maslan has since thanked the PM via his Twitter on the same night for entrusting him with the position. 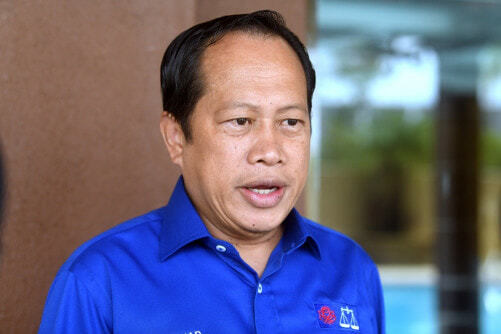 In his tweet, he also promised the people and said that he’ll give his best as one of the deputy finance ministers.

“I’ll give my best and work hard for the people & the country by holding on to noble principles.”

His tweet was brief but many Malaysians took the opportunity to respond and tell him what they expected from him, now that he’s one of the deputy finance ministers.

As he used to make headlines for his “unique” fried rice recipes, some netizens made sure to remind him to cook more in the future as well.

“Congratulations, Dato Seri! We might not be able to Ahmad Maslan’s fried rice anymore after this. He’s among the ministers that explained the GST well last time.”

“Congratulations! Don’t forget to cook amidst your busy schedule,” said another.

Meanwhile, others make jokes on the types of fried rice he could try to make.

“I hope you can do an Arsenal Fried Rice before going to the office.”

Another suggest him to make cucumber fried rice.

A netizen jokingly reminded him NOT to add the wrong ingredients into his fried rice – repellent spray.

On a more serious note, some netizens expressed their desire to see the return of GST at 4% and to see the end of the 9% SST charges.

“Some couldn’t even afford to buy stuff, with taxes here and there. Maybe consider GST to bring down the cost of living and the gap,” added the user. 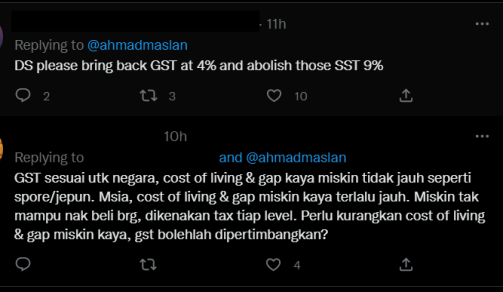 Regardless, we would like to congratulate all the MPs who have been named deputy ministers in their respective departments. Do you think that Ahmad Maslan in the Ministry of Finance signifies a good change? 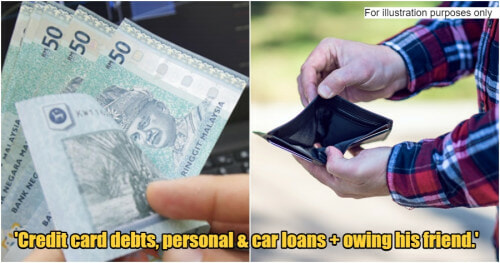