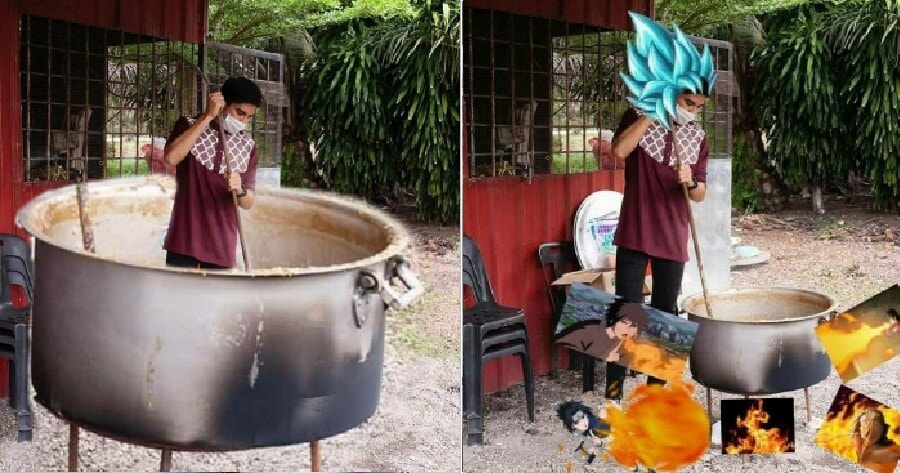 Regardless of your views on former Youth Minister Syed Saddiq, you’ve got to admit that his reaction to Malaysians trolling him is the best response to the situation. I mean, if you can’t beat them, join them right? 😛

Being stuck at home for a long period of time can be pretty boring and downright stressful. That feeling is all too familiar for us Malaysians as with MCO and subsequently CMCO, we have been confined to our homes for more than 2 months now weh!

So when an opportunity comes to divert our focus and dive into our artistic side, one does not need a second invitation to do so. Well, when former Youth Minister Syed Saddiq posted a rather ‘unique’ photo online of him stirring a pan of bubur lambuk, Malaysians came in the droves to troll him with some amazing and funny photoshop edits.

Here’s the photo in question: 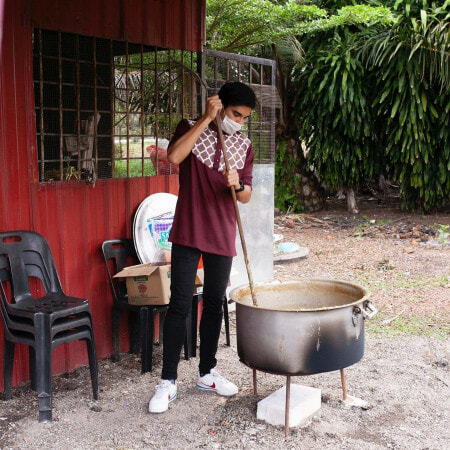 The photo is part of a post where the Muar MP details his Hari Raya goodies for his constituencies, which include 6,000 packs of bubur lambuk and 10,000 Aidilfitri cards.

Though the photo in question looks mundane at first glance, one thing is glaringly apparent after a second viewing: where’s the fire?

Well, needless to say, the photo received a lot of funny comments with attached photoshop edits. Here are the best of the bunch: 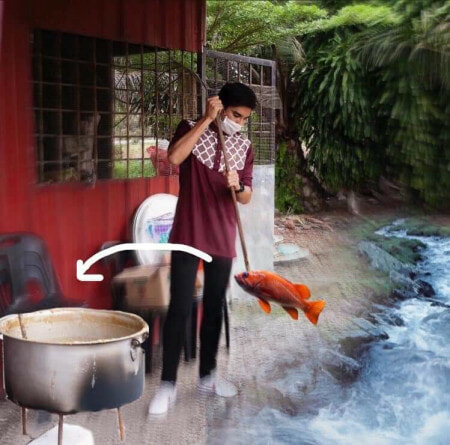 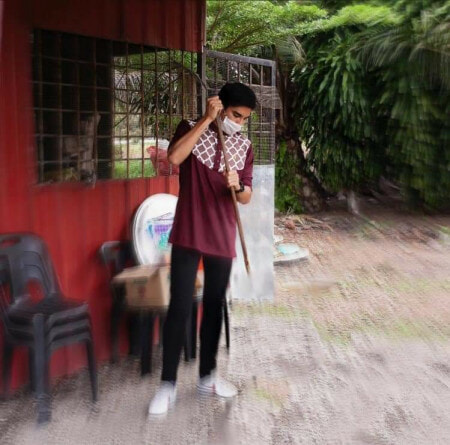 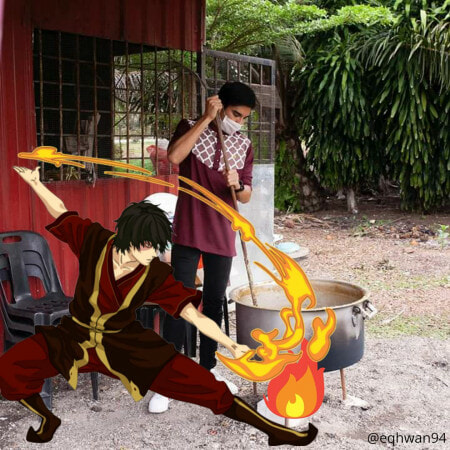 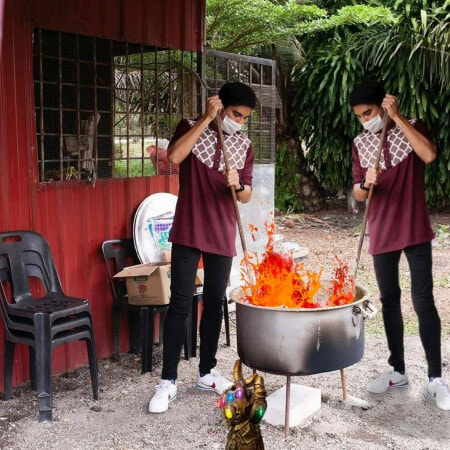 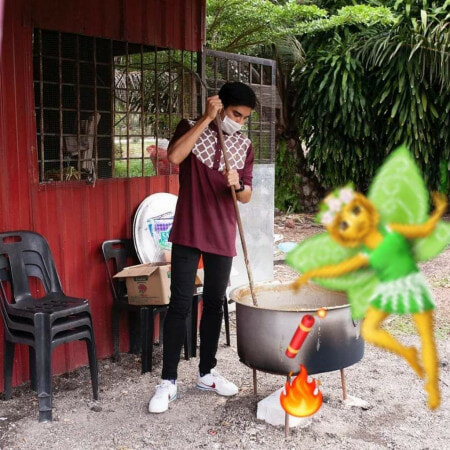 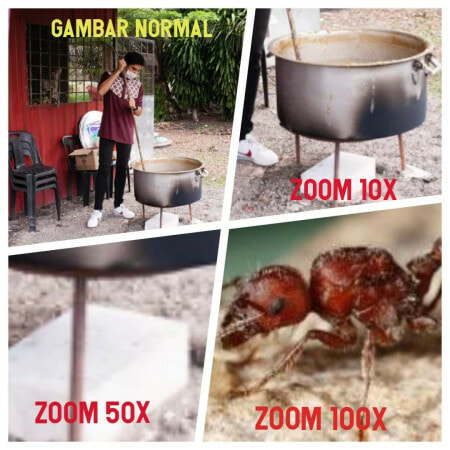 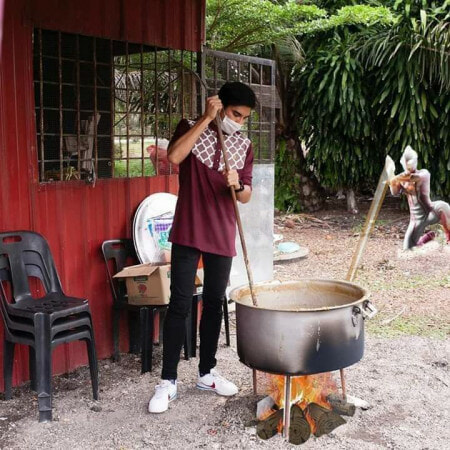 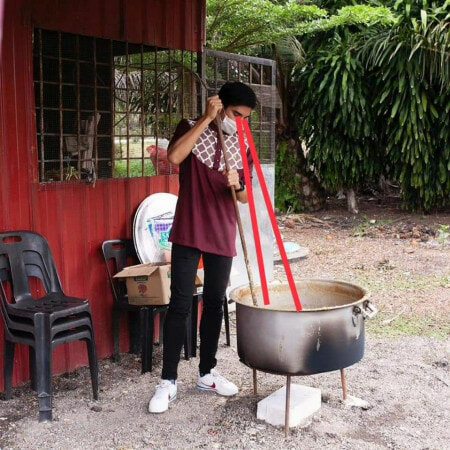 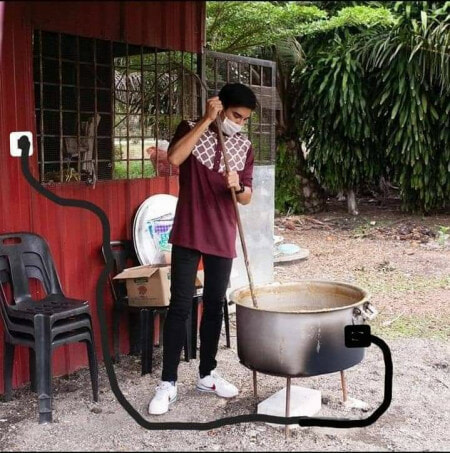 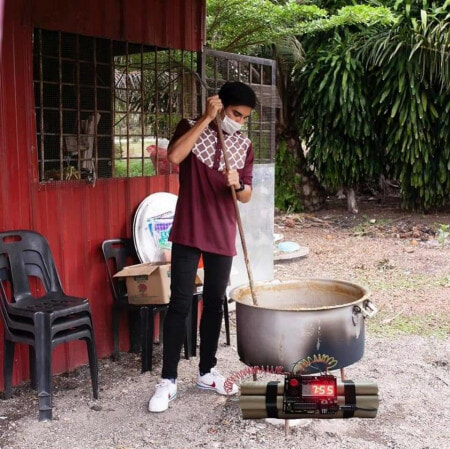 Them photoshop skills though!

After an overwhelming response to his photo on Twitter and Facebook, Syed Saddiq clarified in another post that he was only stirring the bubur lambuk before packing it as it was cooked earlier. Hence that’s why there was no fire. 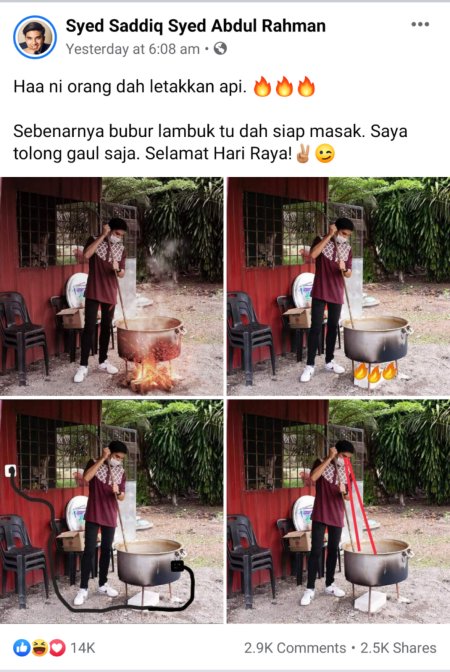 “Haa, people have placed the fire for me 🔥🔥🔥. Actually, the porridge has already been cooked and I was just stirring it. Selamat Hari Raya ✌️✌️”

So in response to all the lighthearted trolls coming his way, Syed Saddiq chose to not get offended and instead joined in the fun. Well, better laughing with the them than being laughed at right?

Which one of these photoshop edits are your favourite? Share your thoughts with us in the comments! From all of us at WORLD OF BUZZ, Selamat Hari Raya Aidilfitri and don’t forget to turn on your stove when cooking okay! 😛