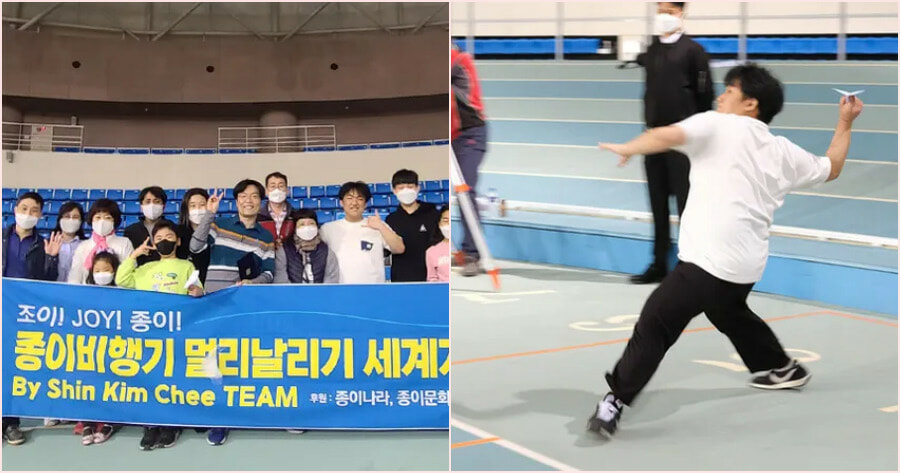 Back when we were kids, one of the most common games or things you’d do to pass the time in school is to craft paper airplanes and to see who can design the best.

But for most of us, we’d never have dreamt to break the world record for the farthest flight of a paper airplane.

It was recently announced that 24-year-old Malaysian, Julian Chee Yie Jian has put Malaysia in the spotlight after he earned the Guinness World Record (GWR) in the “Farthest flight by a paper aircraft” category in Daegu, Gyeongsangbuk-do in South Korea on 16 April 2022. 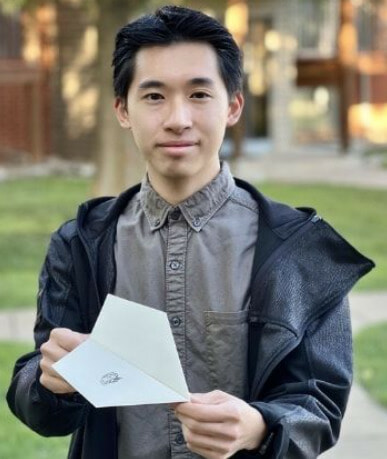 According to USA Today, the Conqueror CX22 100GSM which is one of the stiffest and highest quality papers in the world was used to build the paper airplane.

The feat was achieved by Chee along with 2 of his South Korean friends, Kim Kyu Tae and Shin Moo Joon. Together, they dubbed themselves the ‘Shin Kim Chee Team’.

Each of them had an area to focus on, Shin (a paper aircraft veteran) folded the plane, Kim was the thrower, and Chee was the designer.

“I was so happy when we finally got the official record. I think our trio made a beautiful result with intense collaboration“, said Shin. 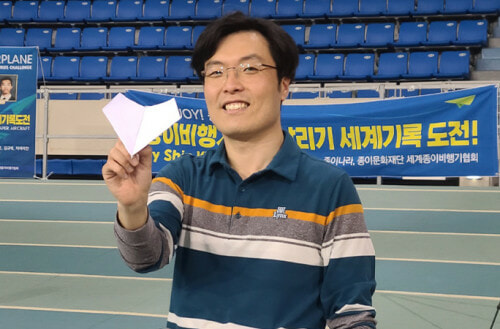 Despite his paper airplane design being the key to breaking this record, Chee wasn’t actually there to see it. In fact, he’s never met Shin or Kim in person.

“The paper airplane community is small yet global, in that everyone knows one another online”, explained Chee.

“I have known Shin close to a decade now and we’ve been constantly discussing new ways to fly higher, further, and longer via email and social media.”

Chee had previously come close to breaking Joe Ayoob and John M. Collins’ record in 2019, but was around 20 feet short.

However, due to work and school commitments, Chee couldn’t continue his record-breaking quest, until Shin managed to convince him. 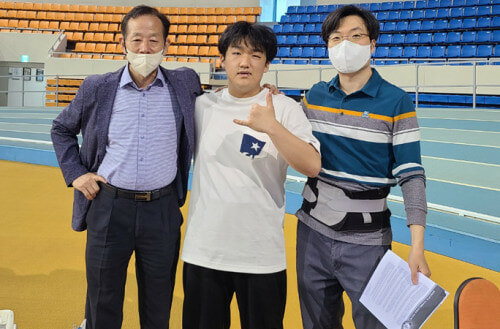 “Shin was the only person who knew my design and he introduced me to Kim with the plan to break the record“, explained Chee.

“Kim was one of the best paper aircraft thrower in Korea. I highly evaluated his consistent and powerful throwing”, said Shin.

Despite their success, the team is not done and believes that they can once again shatter the world record.

“I believe our team can exceed 80m for the same record if we can access a more spacious venue”, said Shin. 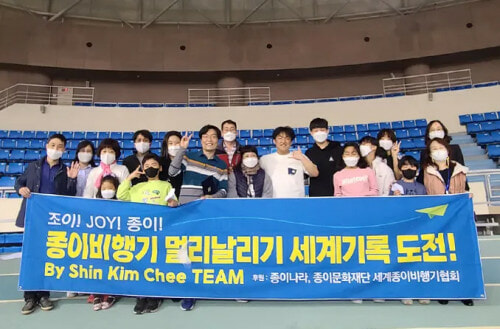 What do you think of this feat? Let us know in the comments.

Also read: This M’sian Holds The Record For The Most Blood Donations In The Nation With 632 Times! 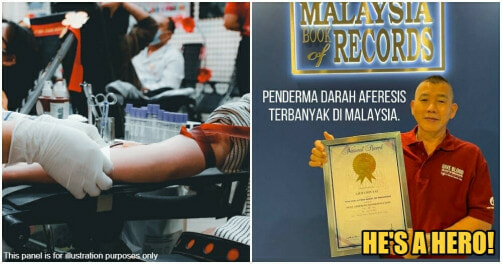