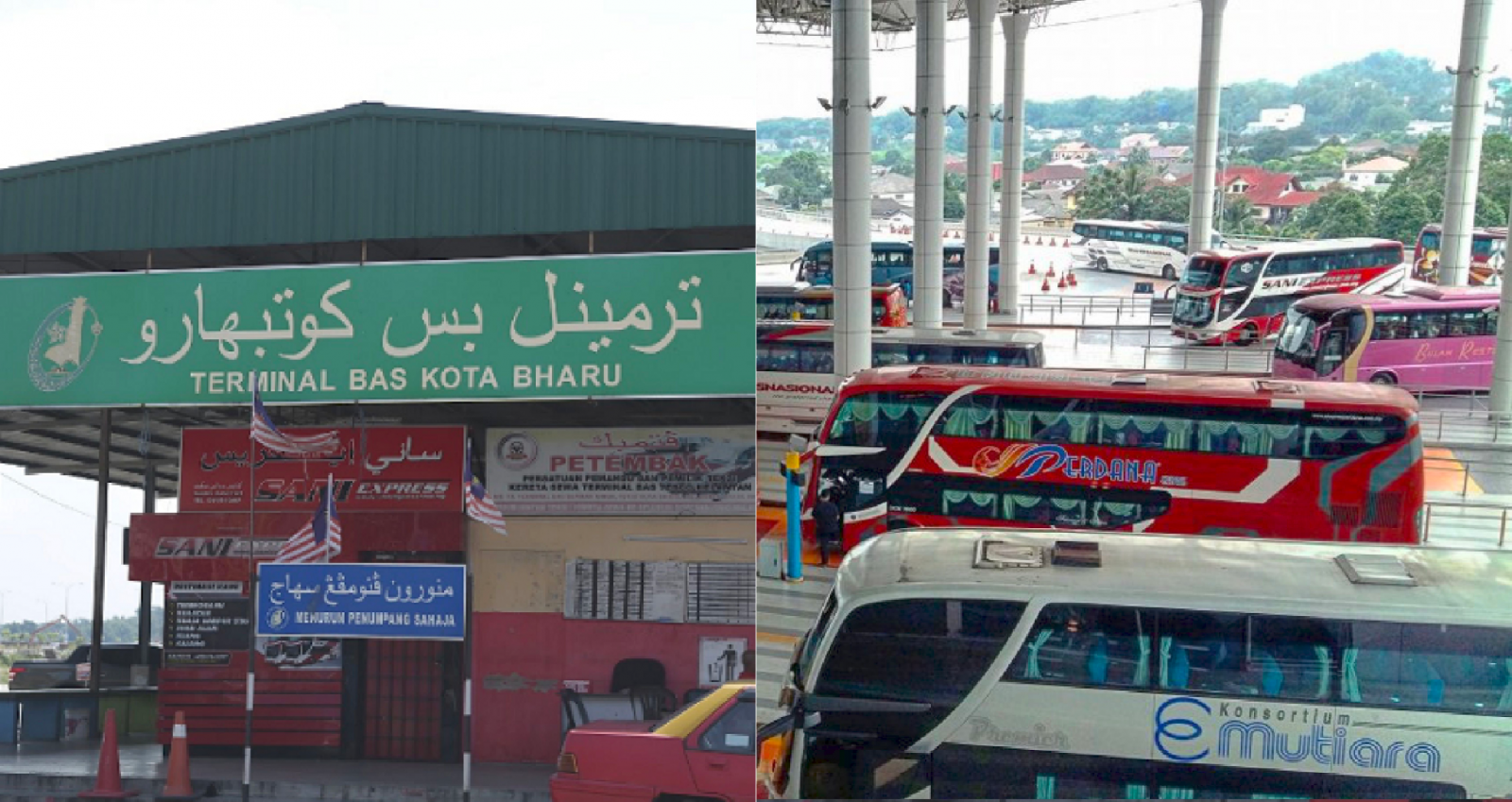 Kelantan is one of the Peninsular Malaysian states exempted by the new CMCO orders due to the lack of Covid-19 cases there and let’s hope this exodus to the state will not trigger any new cases there!

Bus tickets to the east coast state of Kelantan sold like hot cakes yesterday and today following the announcement by the government that CMCO will be enforced in all Peninsular states except Pahang, Perlis and of course, Kelantan. This sudden increase is believed to be caused by Malaysians taking the opportunity to return to their hometowns in Kelantan before they are not allowed to do so after CMCO is enforced tomorrow (9 November 2020).

As reported by Malaysiakini, the journeys that are most popular are the bus services to Kelantan from Perak, Johor and Penang. In case you missed it, any interstate travel will be barred unless with special exceptions from most of Peninsular Malaysia. 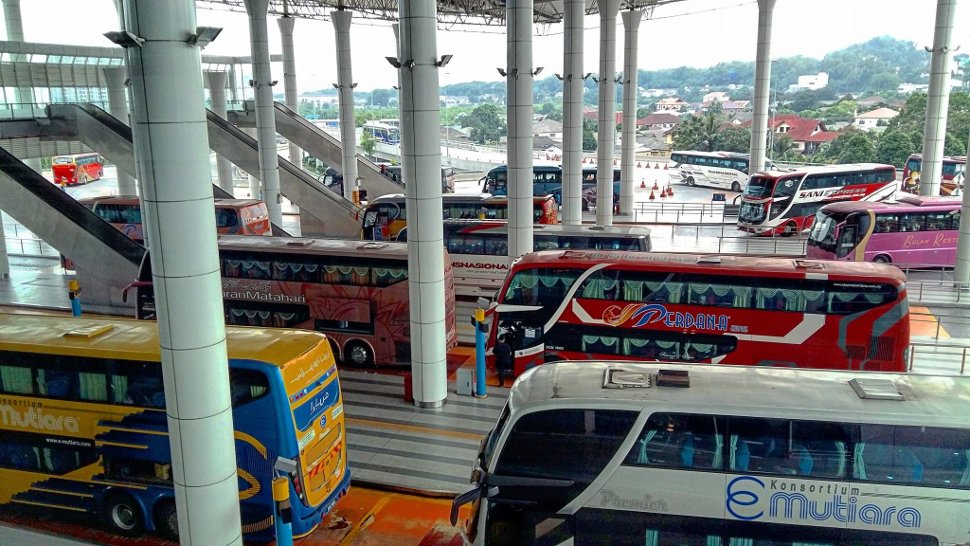 The chairman for Eksekutif Konsortium E-Mutiara Berhad, an express bus service said that there have been a spike in demands from states that will be enforcing CMCO tomorrow.

Meanwhile, the demand for bus services from Klang Valley remains the same as Malaysians need a supporting letter from the authorities in order to cross state line. 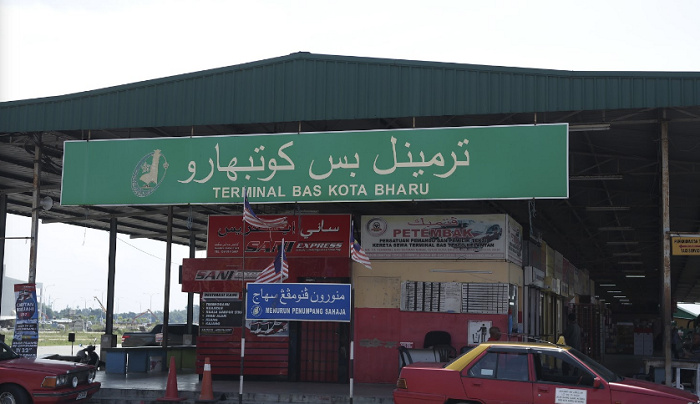 Although the demand for buses were quite sudden, it wasn’t in such a high volume that bus companies such as Mutiara have to provide additional buses.

What do you guys think of this development? Should these people remain where there were instead of going back to their hometowns? Share your thoughts with us in the comments!

Also read: Kelantan To Propose Pay Raise For All Assemblymen Ranging Between RM3,000-RM5,000 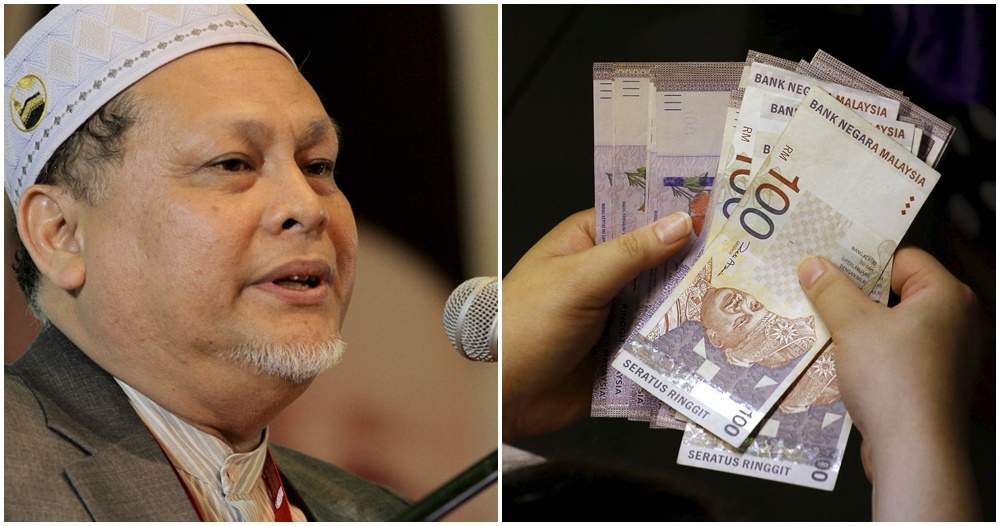