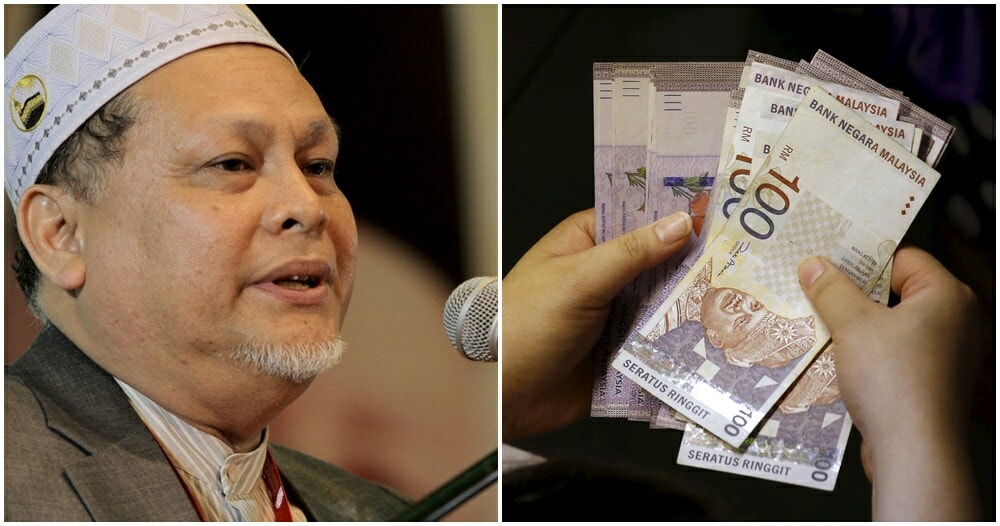 State executive councilors and elected representatives in Kelantan will enjoy a pay raise of RM3,000 to RM5,000 a month if approved by the Kelantan Budget Conference 2021. 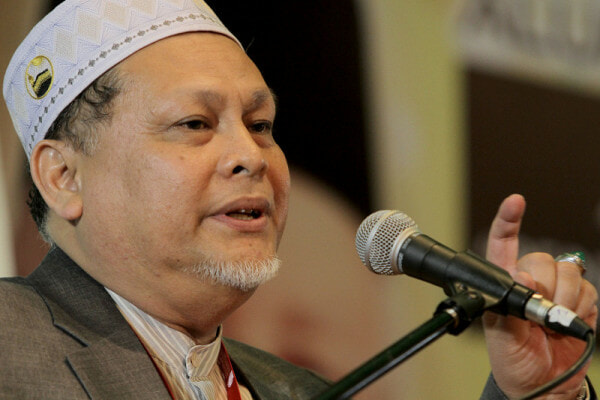 Datuk Mohd Amar Nik Abdullah, the Kelantan deputy Menteri Besar (MB), said the salary adjustment was proposed as “there is a gap in regards to the salary received by Kelantan executive councilors compared to those in other states,” as reported by Sinar Harian.

In fact, Amar said it was the right time for all elected representatives of the state and Kelantan assemblymen to receive an increment as they were among those with the smallest salary.

The government is expected to table the bill to amend these salaries during the Kelantan Budget Conference 2021. “I will mention that the responsibilities of state representatives are getting heavier”.

“In these circumstances today, executive councillors are also welfare officers so a pay raise given to us will benefit the rakyat as well in the form of aid by those affected in the pandemic,” added Amar. 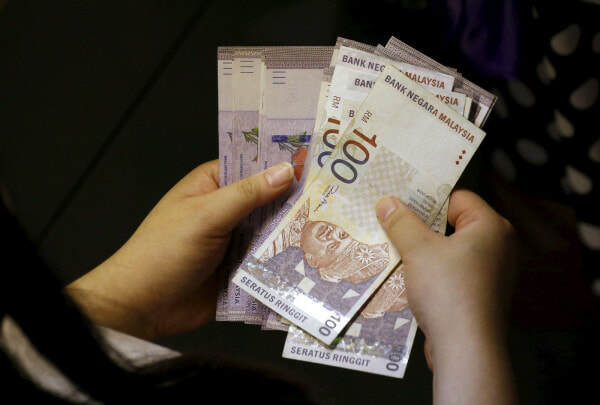 “Whoever becomes the people’s representative, they will know. When people come home, they must bring money. If state representatives don’t have money, how are they going to help the people?” According to the Deputy MB, the proposed salary increment isn’t too high or too low.

Previously, the Deputy Menteri Besar justified buying a Mercedes Benz for their state secretary by saying that it was cheaper to maintain as compared to other cars. Meanwhile, Prime Minister Tan Sri Muhyiddin Yassin announced that 800,000 people have lost their jobs in the country since the start of the Covid-19 pandemic.

Also read: Kelantan Deputy MB: “We Bought a Mercedes-Benz As It’s Cheaper to Maintain Than Toyota or Honda” 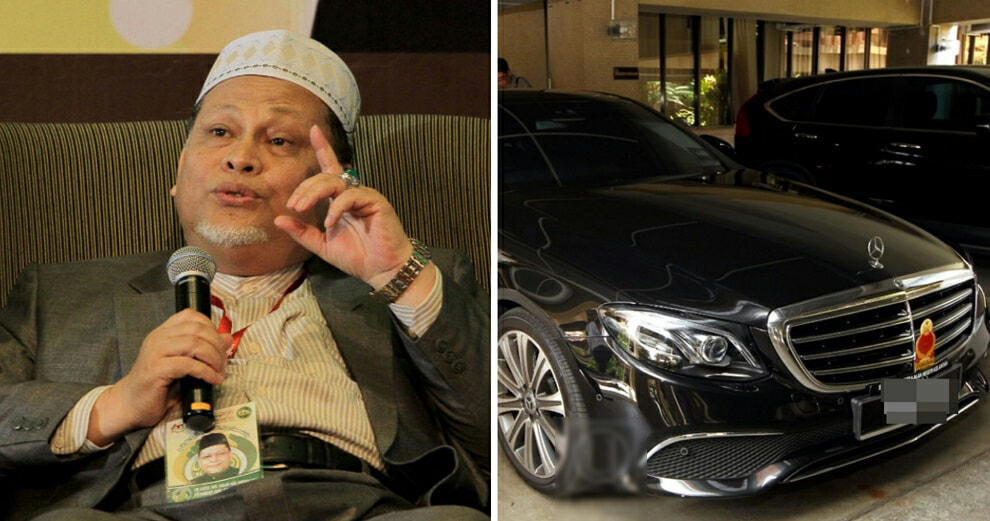