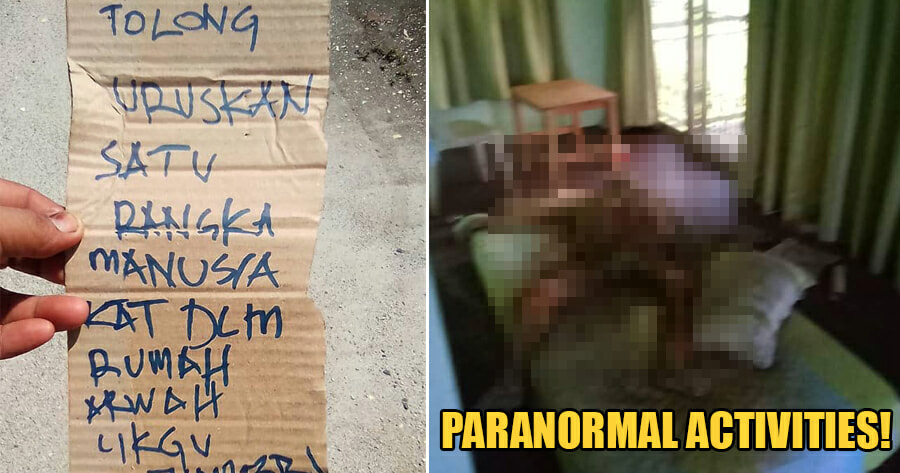 Yesterday (30th January), a photo of a piece of cardboard went viral on Twitter as it contained a message about a dead body. The note was found tucked in a mailbox of a surau in Tanjong Karang. 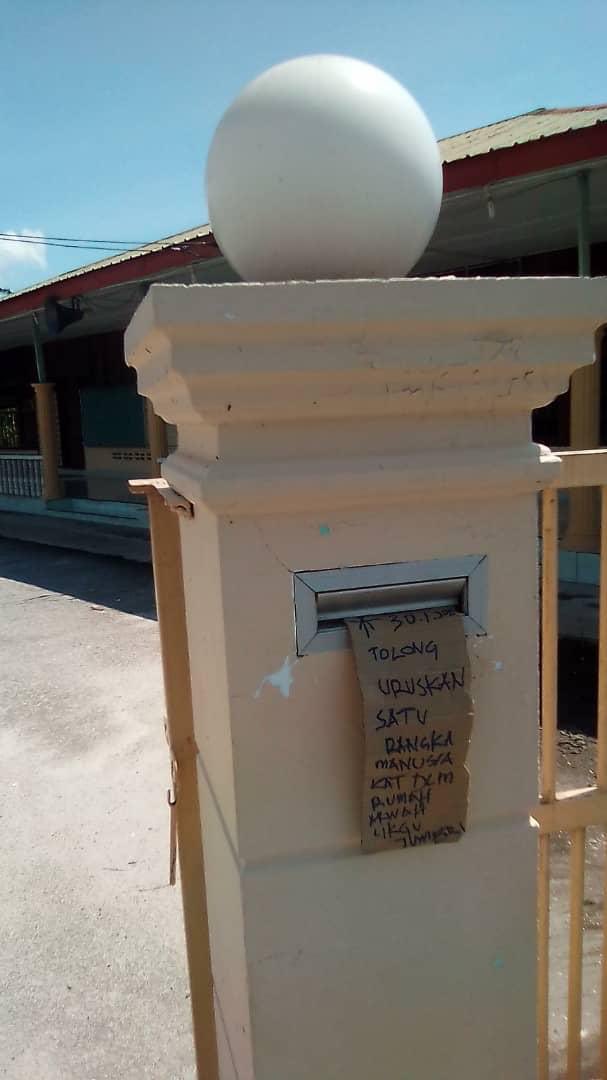 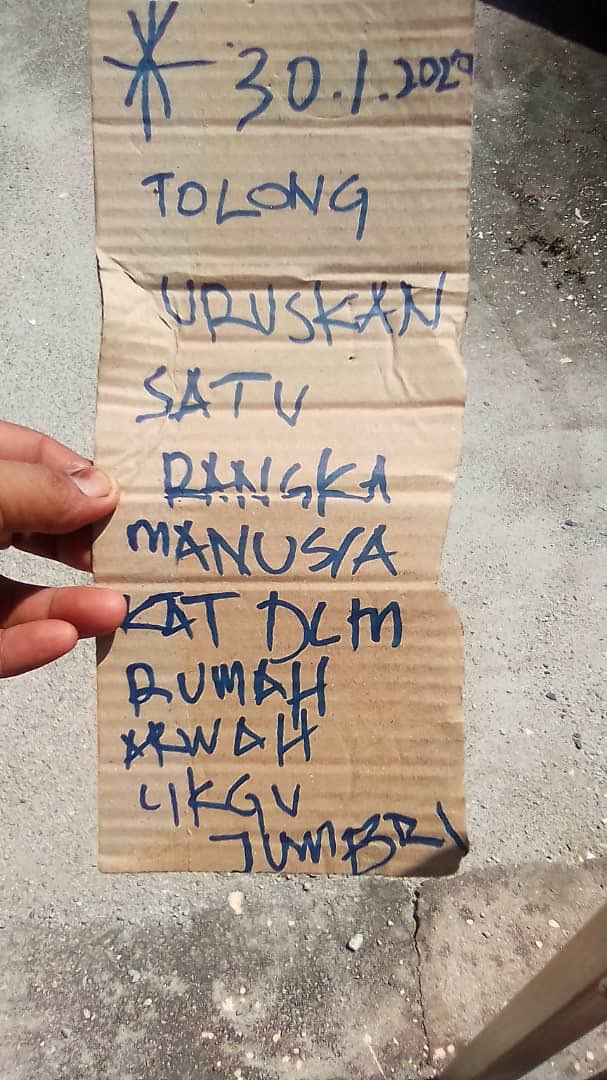 The authorities came shortly after the note was reported yesterday (30th January) and found a dead body lying on a bed in the house. They brought the body Tanjong Karang Hospital where a post-mortem was done on the body before it was buried earlier this morning (31st January). 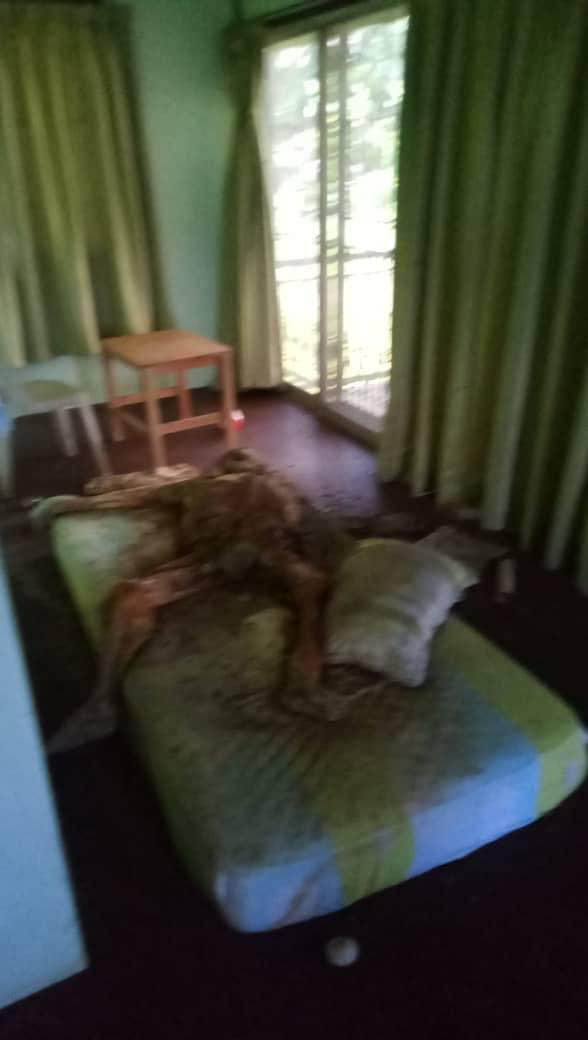 The Twitter user named Azrul Naim shared his experiences and knowledge of the house from the previous tenants.

The house apparently is a famous house for the local village as it has been widely known to have tenants that wouldn’t last more than a week!

However, paranormal disturbances occurred in the house which scared people away, leaving it empty most of the time. Azrul shared how the previous tenant was a foreigner couple who only stayed in the house for two days before moving to a different house to stay in. 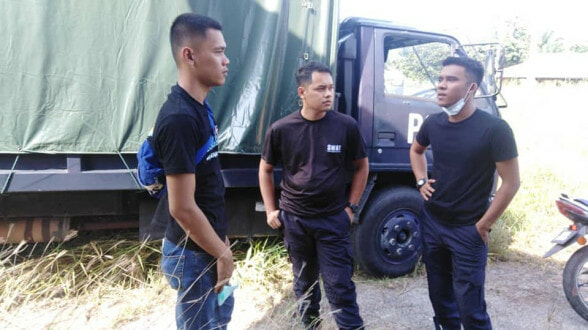 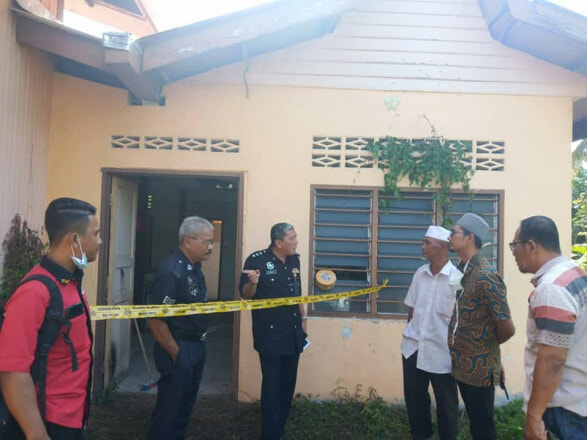 Some local television production crews also rented the house to stay in while they filmed for a drama series in the village. One time, a female crew was cooking in the kitchen before she noticed someone looking at her from the outside of the window.

They were so disturbed by the paranormal activities that they had no other option but to leave. 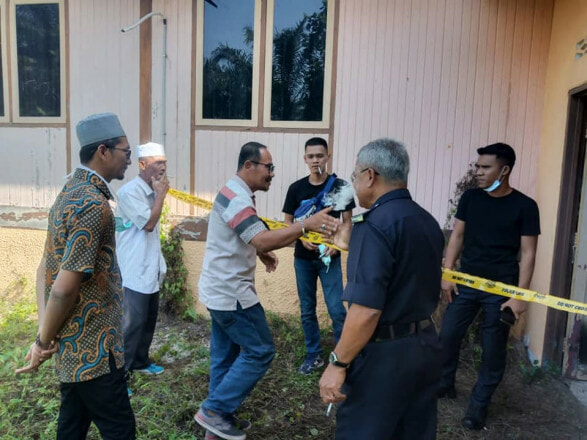 After knowing all these stories about the seemingly haunted house, netizens have started to question who the dead person was and who wrote the note at the entrance instead of reporting it to the authorities.

Meanwhile, the authorities are trying to handle the case and examining the samples extracted from the body. 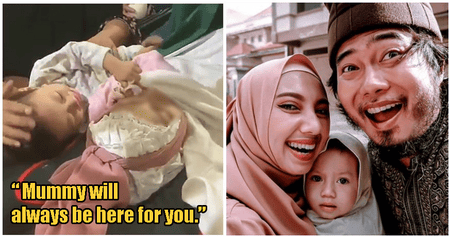