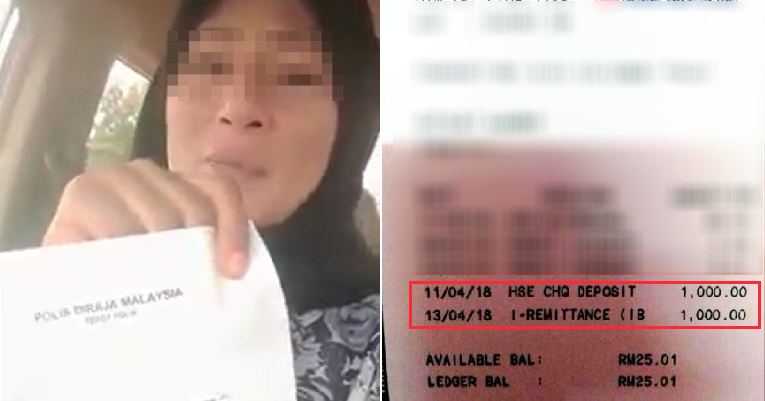 Generally, banks are a very safe place for us to put our money and most of us probably have more than one bank account that we use. If you do, remember to check your bank accounts periodically in case there are any unusual transactions that occur without your knowledge. 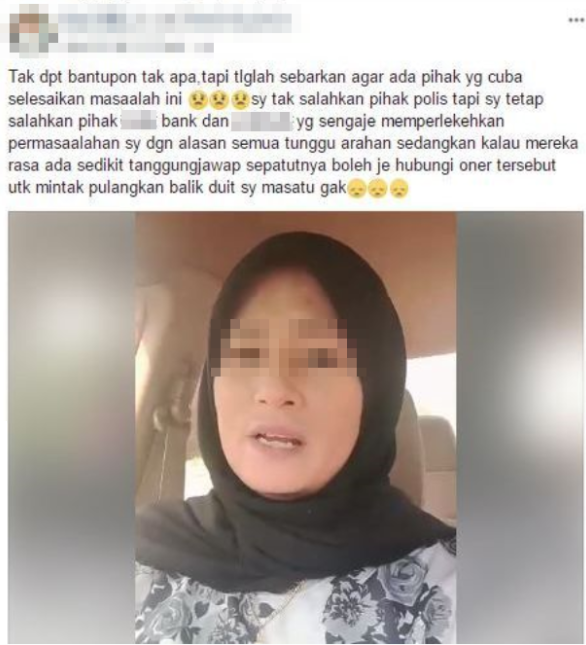 A few people have recently come forward saying that the money in their bank account has mysteriously “disappeared” even though they did not perform any transactions. Harian Metro reports that when these victims informed the respective banks of this issue, they were told that the money had been moved to another individual’s bank account without their knowledge. That’s scary, though!

One of them was Norshamili Osman, 41, who had previously posted a video on Facebook lamenting the fact that RM1,000 from her bank account was gone without her even touching it. She had received the money from the Negeri Sembilan state government as funding for her canteen business on April 11. 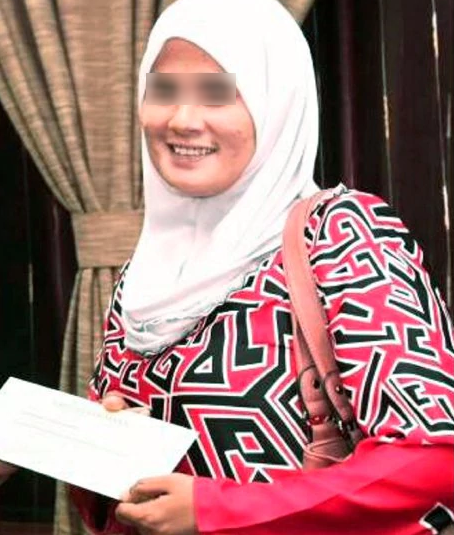 She had banked in the cheque into her bank account and two days later, she tried to withdraw the money at one of the bank’s branches in Lukut, Port Dickson. However, she was shocked when she saw that there was only RM25 left in her bank balance.

“I went to check with one of the bank staff about the missing money but was informed that the money had been transferred to another person’s account through online banking. The thing is, I have never opened an online banking account and the phone number registered for that account isn’t even mine,” she added. 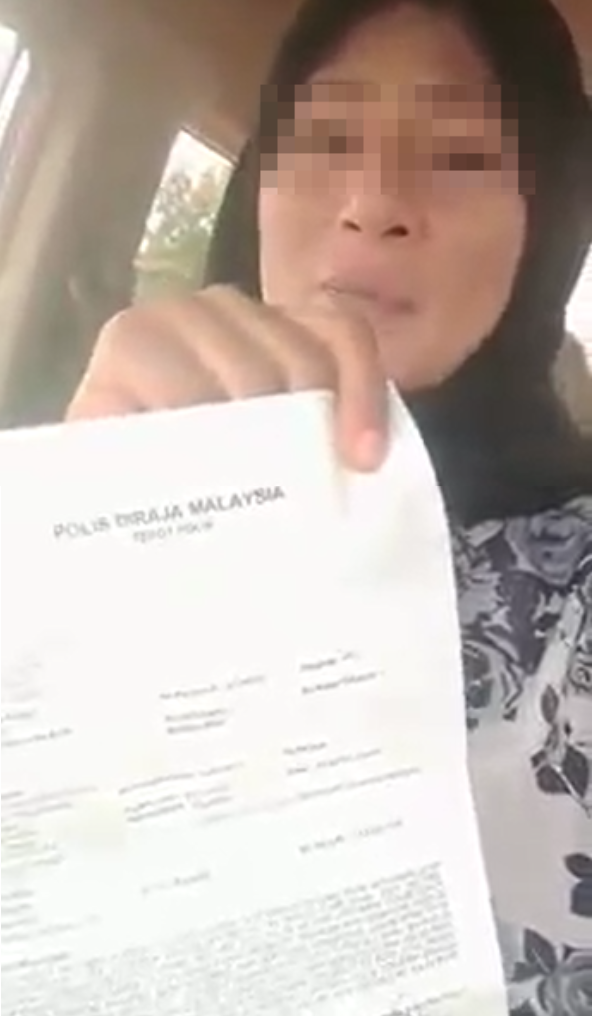 When the bank checked, they discovered that the money had been transferred to an unknown woman’s bank account. The bank had given her the woman’s phone number and Norshamili tried to contact her but the number was no longer in use, according to mStar.

She said that the bank asked her to lodge a police report for further action but implores the other person to return the money to her as it was an amount that could help her a lot. Meanwhile, another person, Holma Abdul Aziz, 46, said that she had lost RM1,600 previously when RM2,000 that was transferred to her bank account also disappeared. 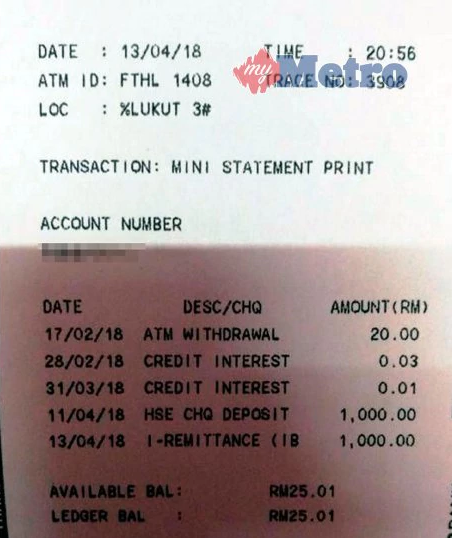 Holma said, “My friend had transferred RM2,000 to my account on March 2 and on the same day, I took out RM400. However, the next time I went to check my bank account, I was shocked to find that I only had RM29 when I should have an extra RM1,600 inside.”

This time, the bank found that Holma’s money was transferred to an unknown man’s account also using the online banking system. She said that the bank says they are investigating this issue when she also made a police report but until now she has not heard from them. The victims suspect that their bank accounts were hacked but did not know what else they could do. 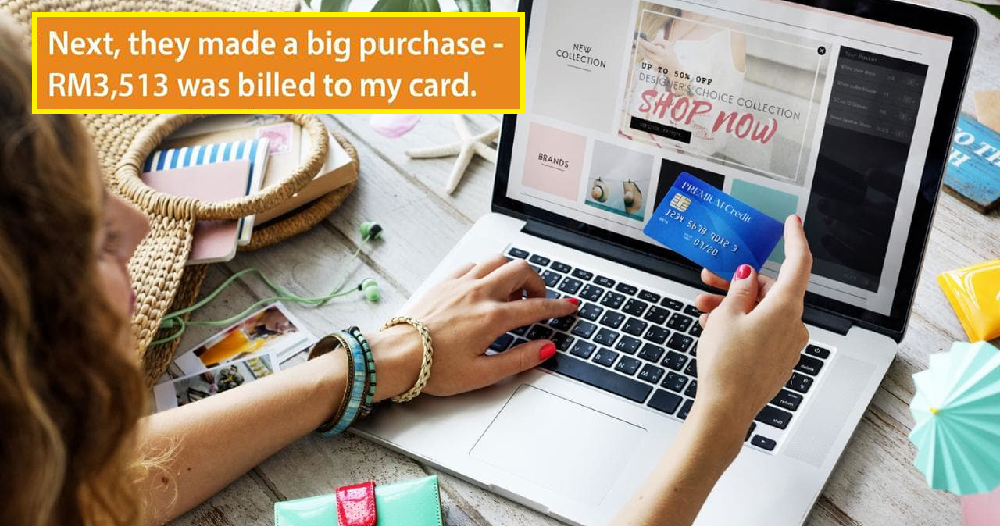