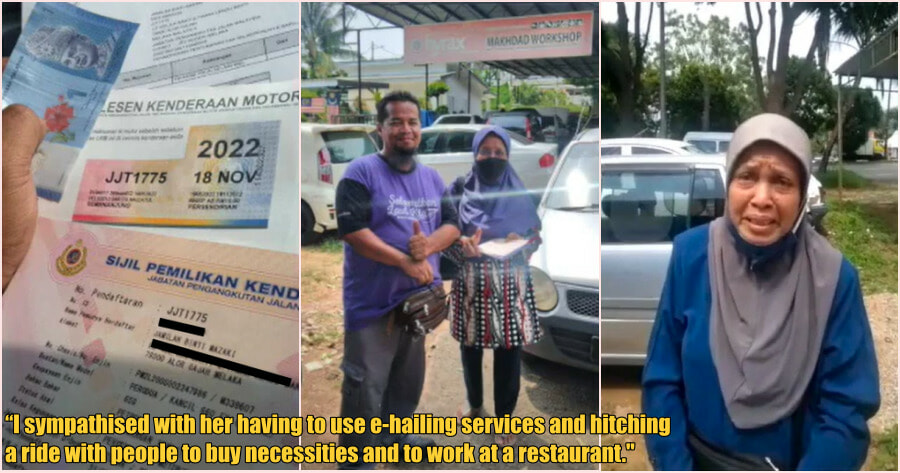 Although it may seem like a common must-have for many, plenty of Malaysians often have to save up for years in order to own their very own car.

Recently, a man from Melaka helped a 70-year-old woman achieve her dream of owning a car after he sold a Perodua Kancil to her for RM1.

According to Berita Harian, the workshop owner from Durian Tunggal, Melaka, sold the elderly woman the Perodua Kancil for RM1 as a sign of care and effort to help those in need.

Shikh Muhammad Makhdad Haron, 49, was approached by Jamilah Mazaki, who wanted to buy a used car. However, she didn’t have enough money to pay for one in full.

“I sympathised with her situation of having to use e-hailing services as well as hitching a ride with people when buying necessities to make rempeyek and going out to work at a restaurant, I tried to find a used vehicle.”

As he pitied Jamilah, he decided to look for an affordable used vehicle for her which led him to the owner of a Perodua Kancil who was willing to give the old car away.

He then brought the vehicle back to his workshop for repairs and made sure that the car was safe to be driven before selling it to Jamilah.

“Alhamdulillah, the contribution of workshop partners and the community, including to help replace damaged equipment, repair work, insurance and registering it at the Computerised Vehicle Inspection Center (Puspakom) is very much appreciated in realising her dream“, he said

He said that he only asked for RM1 as payment as a sign of care and effort to help the woman in need. 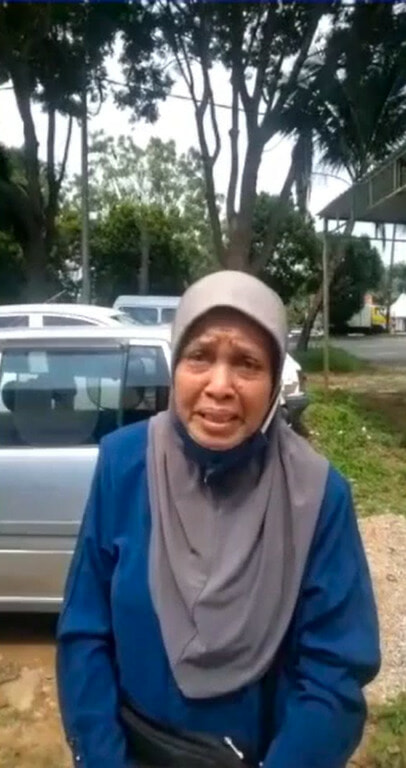 Upon getting the car, Jamilah was touched by Shikh’s effort and was surprised to be only charged RM1.

“Only Allah is able to reward the services of all the parties and every individual who helped to fulfill my dream“, she said.

Thank you to the Shikh Muhammad Makhdad and the others for making her dream come true! 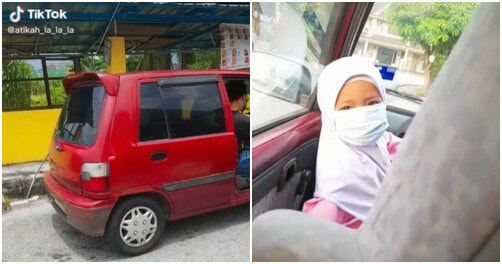