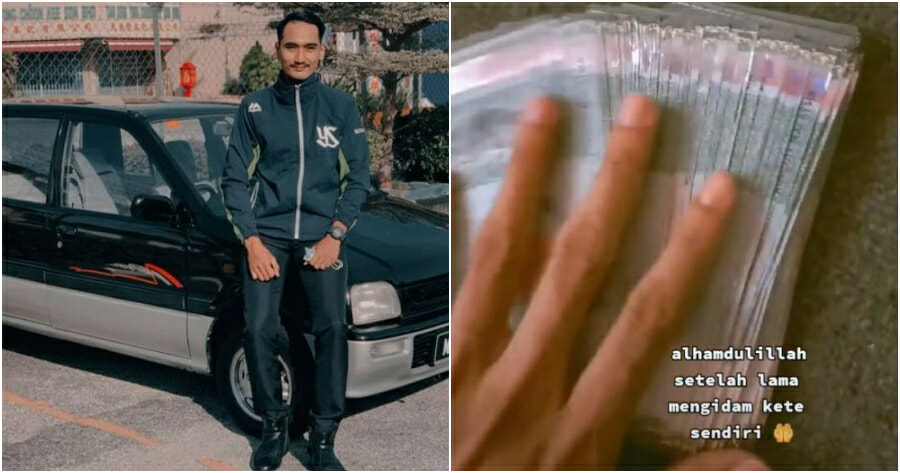 Dream cars are not necessarily fancy sports cars that sprint on the highways. As long as we love it, it can simply be a dream car, regardless of the brands or the specs that come with it.

A man from Melaka has just proven that any car can be a person’s favourite.

As revealed in his TikTok account, Uwais had finally managed to purchase his version of dream car at a price of RM5,500 – a Perodua Kancil! Who says a classic cannot be a person’s dream car? 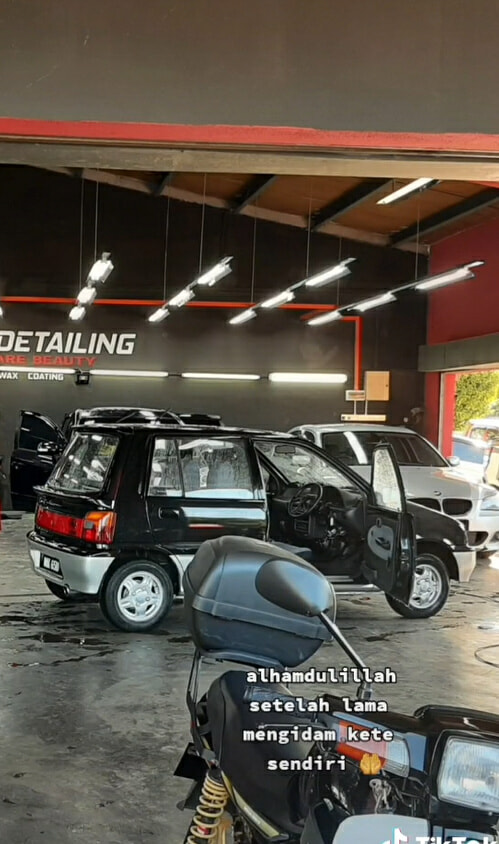 Speaking to WORLD OF BUZZ,  Uwais, who is only 23-years-old, bought and paid for the used car in cash which he had saved for about 18 months. He also revealed that this is his very 1st vehicle as he used a motorcycle to commute everywhere in the past. 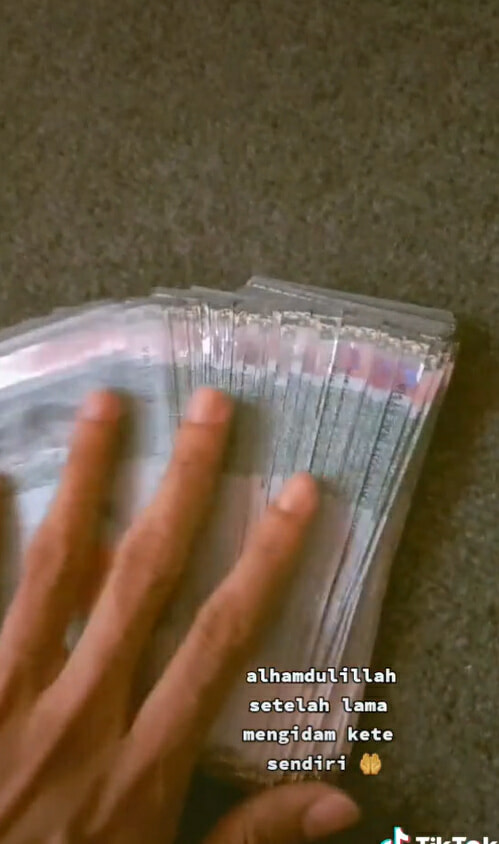 As he is in dire need of proper transportation, he decided to just defy the trends and go for what’s available, as long as the vehicle is able to bring him to his destination, sheltering him from the sunny and rainy weather.

Not only that, but the cheap maintenance and the availability of spare parts everywhere are also among the reasons Uwais had chosen to own a Kancil. 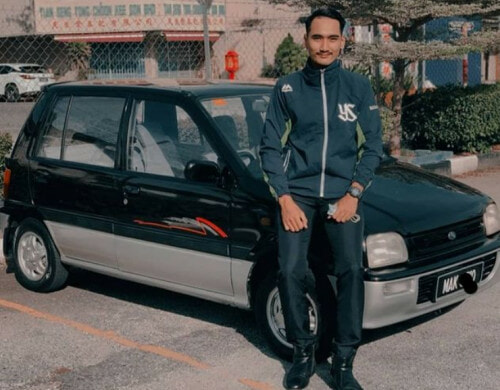 Originally from Johor Bahru, Uwais is currently working in Melaka and he purchased the car in Bachang, Melaka. Prior to the purchase, he had actually surveyed multiple places, even in Johor before he eventually decided to buy the car in Melaka. He said that the general condition of the used Kancil that he had bought is still good, including the gearbox.

In the meantime, he is also in the midst of saving his money for his marriage in the future and he is glad that he is completely debt-free after buying the car.

We certainly admire Uwais’ ability and his patience to save up and purchase his very first car. Being debt-free and not contracted to any payment is definitely one of the most satisfying feelings! 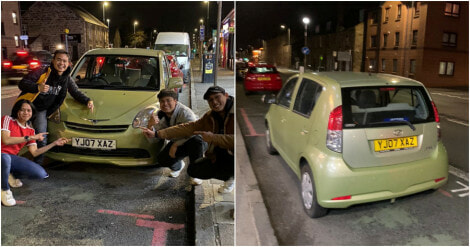