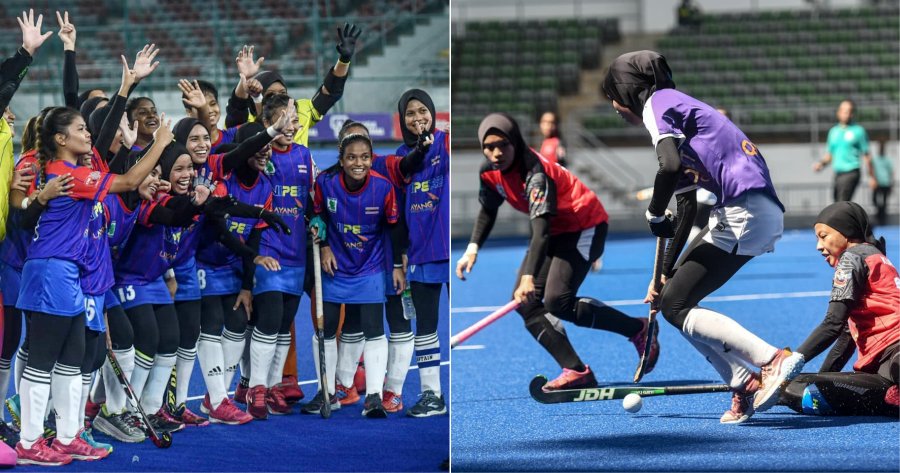 The Malaysian Women’s hockey team, The Malaysian Tigress, is barred from participating in 2 tournaments at the Women’s Asian Champions Trophy 2021 in Donghae, Korea, after one of the players tested positive for Covid-19 upon arrival.

Based on a report by Harian Metro, player Nurul Faezah Shafiqah Kalim tested positive through a Covid-19 test when the team arrived on 29 November, causing the entire national team to be quarantined since 1 December.

The Asian Hockey Federation (AHF) has since shared a statement in regards to the incident.

“The Asian Hockey Federation regrets to have to announce that the Malaysian women’s team will not be able to play their matches on the first day (5 December 2021) and the second day (6 December 2021) of the tournament due to Covid-related issues.”

“AHF regrets the unfortunate situation that has arisen, in large part due to significant, very recent changes in local and Korean Covid protocols based on high new case numbers in the country and region, as well as the appearance of the new Covid variant, Omicron”, they wrote. 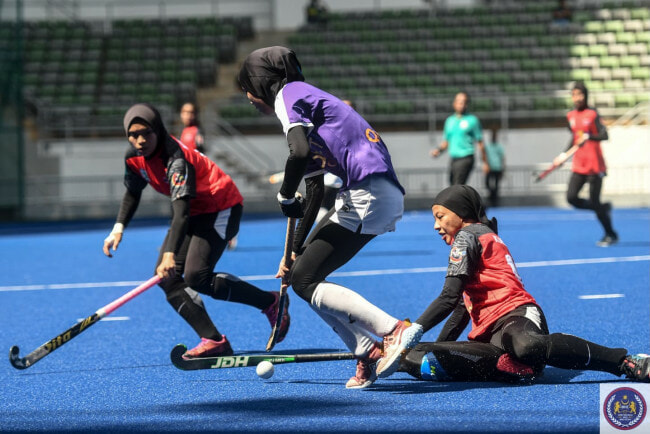 Though they, along with the Korean Hockey Association, assures that the Malaysian Tigress will still be able to join the event in the later days to come.

“It is a key priority for us to allow all athletes and team staff who have trained, prepared and traveled for this amazing event, to participate in it”, AHF added.

We hope that the Malaysian Tigress makes a speedy recovery!

Have any thoughts and words of encouragement for the Malaysian women’s hockey team? Shout them out in the comment section! 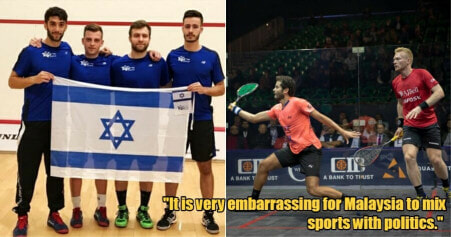