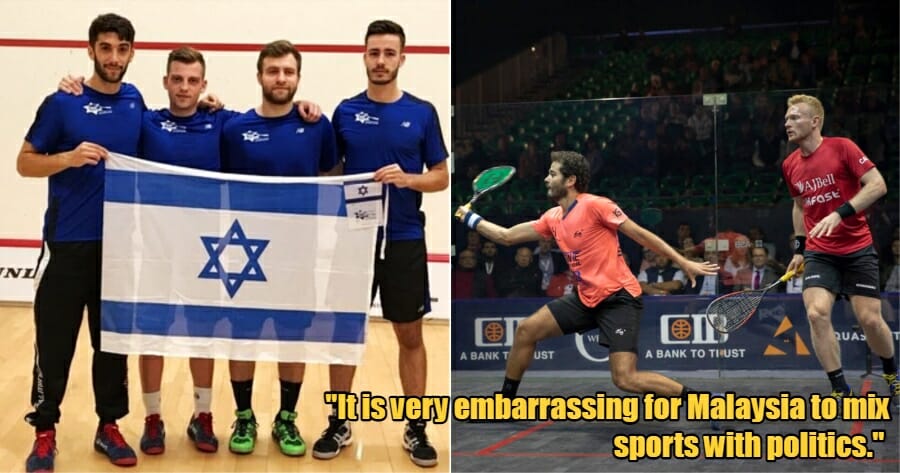 Recently, Malaysian Immigration disallowed the Israeli squash team from entering the country to participate in the world squash tournament in Kuala Lumpur, set to happen from 7 to 12 December.

Based on a report by CNN Indonesia, they denied the visas of a number of Israeli athletes and officials because Malaysia did not have diplomatic relations with Israel.

The news of the rejection has since been conveyed to the World Squash Federation (WSF), with objections to the policy taken by the Malaysian government. 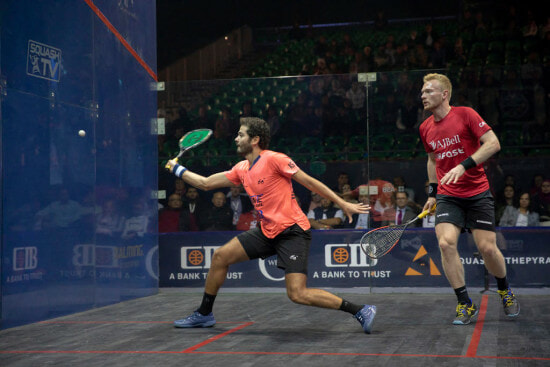 The WSF expressed great concern over the move.

“The WSF is committed to the principles of a world championship that is open and inclusive to all member states wishing to participate,” they shared.

They are hoping that, with coordinating with the Malaysian Squash Association, that a fair and real solution can be achieved.

The Israeli Squash Association though, plans to report this incident to the Sports Arbitration Agency (CAS) in Switzerland if the WSF is unable to resolve the issue. 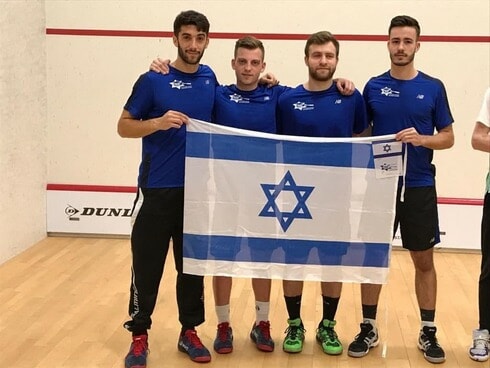 “It is very embarrassing for them (Malaysia) to mix sports with politics,”

“For those who turn a blind eye, all the countries that participate and let this problem happen, they let racism and discrimination exist in sports,” the Israeli Squash Association said.

The Squash World Championship was originally set to take place in New Zealand, but due to strict lockdown procedures, the tournament was moved to Malaysia.

And this isn’t the first time this is happening.

Previously, Israeli surfing athletes were also forced to withdraw from a tournament in Langkawi, due to their visas being denied by Malaysia. 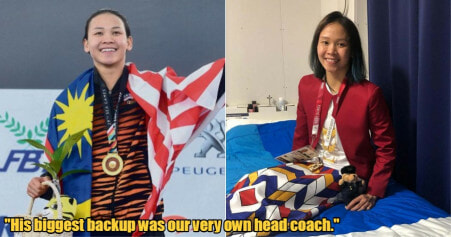