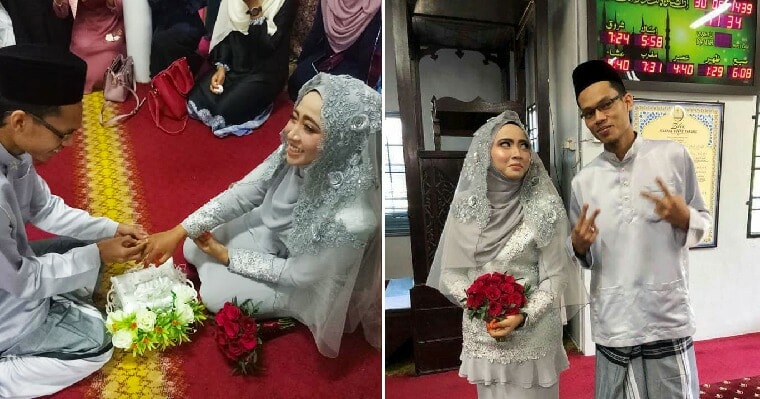 Weddings can be rather elaborate and expensive affairs and if you have the means, you can organise a big ceremony depending on your preferences. However, for this pair of newlyweds, they felt that they should not waste their money and had a wedding that only cost RM1,000! 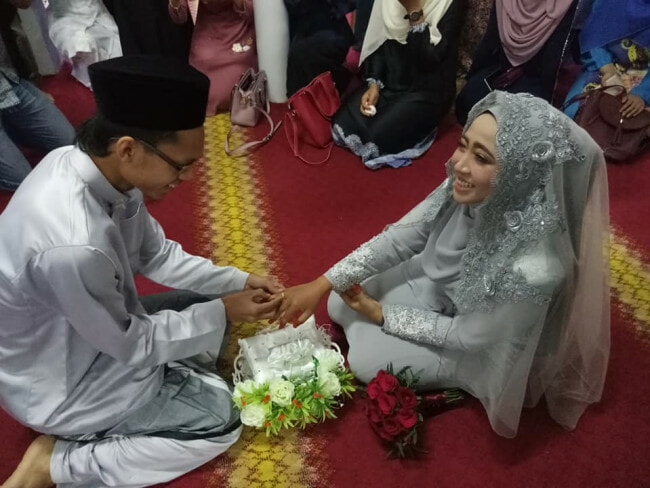 Based on a viral Facebook post, the bride herself shared how they did it. They decided to go with a simple ceremony with no frills and fuss. She said that they did not have all the extras like professional photographers, photoshoots, bridesmaids, pelamin (bridal dais) and many more which helped them cut down on the costs a lot.

For the wedding, her husband gave RM500 as dowry and a gold wedding band and they did not have a big banquet. Instead, all her friends and family pitched in to help out with a simple feast for the newlyweds which brought their total wedding cost to only RM1,000 or lesser. 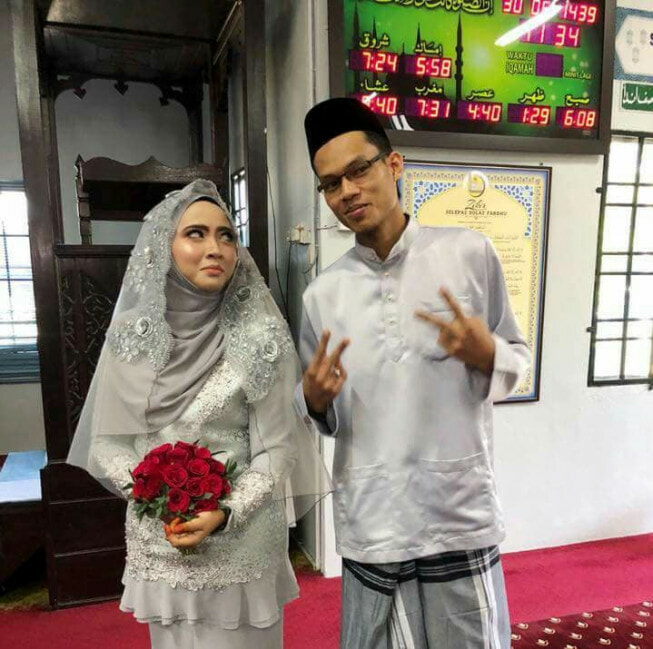 She said that she choose to have a simple wedding even though both she and her husband were educated with steady jobs. She said that she came from a broken family and had seven siblings, so she understood what it meant to go without and did not want to waste unnecessary money.

The bride said that everything was expensive these days and they wanted to save money for more practical things for their married life, such as buying furniture for their house. Another reason they wanted a simple wedding was that both of them understood what it was like to be poor. 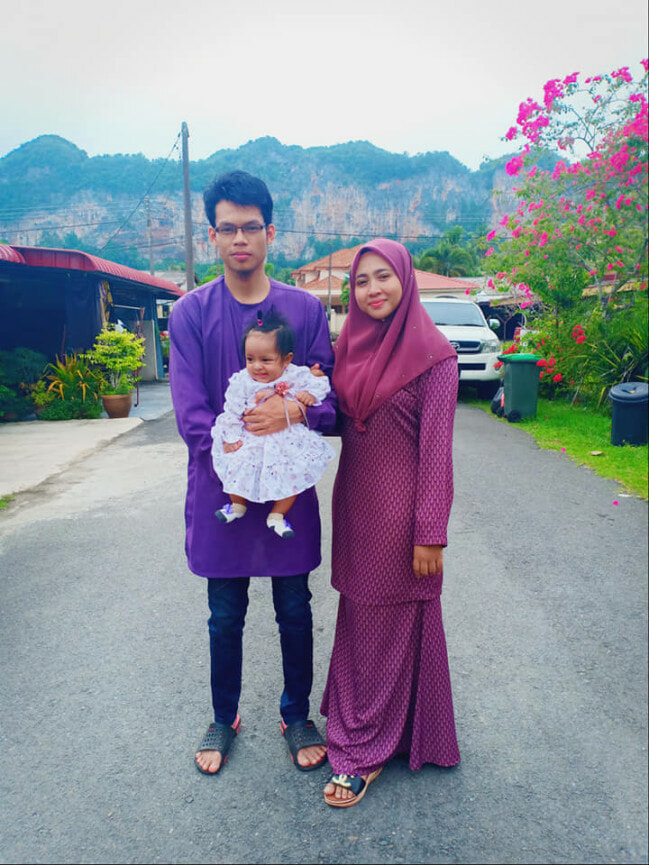 “We know how hard is it to be poor and worked hard to be where we are today. We used to walk to class together, take the bus, go for interviews and until now, we can afford to buy a car and build our lives together.” She said that everyone has their own wedding preferences but she just wanted to share her experience and respected everyone’s different opinions.

The wedding is believed to have taken place one or two years ago and she is now happily married with a daughter. Netizens were surprised that she could have such an affordable wedding and praised the couple. Many of them said they wanted to learn from her example and tagged their partners as well.

It doesn’t matter whether you want a big or small wedding, as long as it’s something that suits your needs! 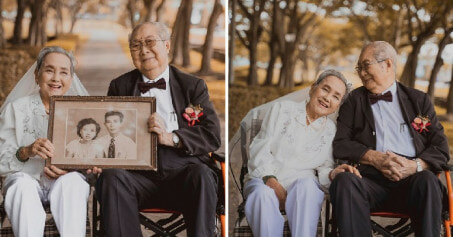