Just in: Women getting sexually harassed on International Women’s Day (hahaha, they can’t even give us one day).

On the 8th of March, which happened to be International Women’s Day, a day to celebrate women and all they are, one woman got sexually harassed in the LRT on her way to a run event. Norziani Laily, 25, was on the train from Masjid Jamek to Stesen Sentul Timur at 6 in the morning.

“By 6am, I was on the LRT to join a run event. I sat in one of the end wagons and there was only me, an older lady and a man. At first, I didn’t realise that the man was recording me, but because it was still early and dark out, his phone screen reflection was very visible on the window. He was recording a video of me”, she told mStar.

She was shocked by what was happening and immediately yelled at the 30-year-old. She asked him to delete the video while hitting the pole in front of her. She screamed at him so that other passengers would be aware of what was going on. 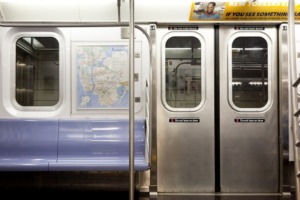 “During the commotion, he immediately deleted the video and continually begged for my forgiveness. Everyone was watching”, she said.

The man also got down at the same station as Norziani and continued to apologise to her before going off. After it was over, she noted that she would consider telling the police, as this was her first time being sexually preyed on by men.

“I have been disturbed many times ever since I was little, on the way to school, etc, a total of 10 times, I would say. Sometimes, even foreigners would have their way”, she stated.

Of course, upon posting her tweet, some netizens blamed her attire at the time (sports attire, a t-shirt and long pants).

“In my opinion, there exists no need, to blame a person’s attire. No matter what a woman wears, she is still harassed in one way or another, even if it’s a baju kurung”, she added.

Norziani also reminded all females to only use the female’s coach/wagon and one that has more people as it would probably be safer.

“Stand as close to a pole and try to cover your private areas with a bag or a jacket”, she said.

KORANGGGGG LAKI PUKIMAK NI JUST RECORDED ME IN THE TRAIN. CAUGHT HIM FROM THE REFLECTION ON THE MIRROR BEHIND HIM. I STOOD UP N SHOUT AT HIM IMMEDIATELY, AS LOUD AS I CAN!!!!!! 😭😭😭😭😭 pic.twitter.com/rtrtg7LXaV

It’s 2020, and some men have still not learnt the meaning of respect and people still blame the victims. Aren’t we a backward society. 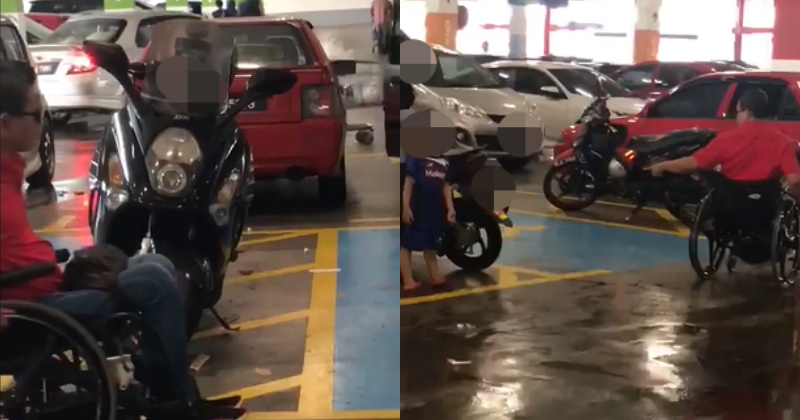