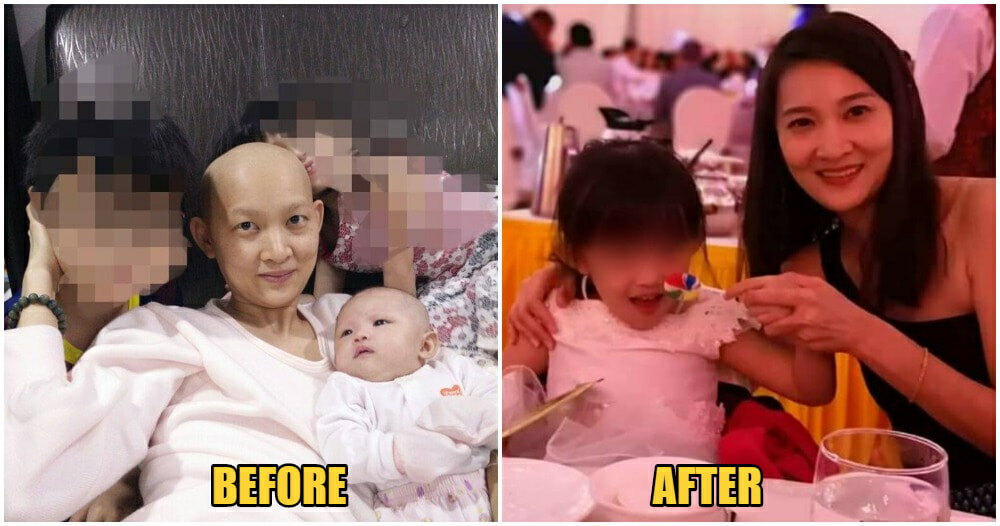 This woman told her pregnancy story in a Facebook group.

This story happened 4 years ago when she was 5 months pregnant with her daughter, and she felt a little uncomfortable with the lumps that she discovered in her breasts, so she went to the doctor to get checked. She had previously had trouble conceiving and was concerned about things that were outside the norm.

When they ran all the checks and the results came in, the doctor told her that she had third stage breast cancer.

So for the woman and her baby to be able to live, she had to undergo surgery and chemotherapy while she was pregnant. As a side effect from the chemotherapy, she became bald and people around her gave her strange looks. Those looks made her question everything, and she felt very exhausted.

“Why are they looking at me like that? Is it out of pity or do they admire me and think I’m strong?”

After 2 chemotherapy sessions, she finally gave birth to her baby at 36 weeks. However, she couldn’t go through with her confinement period as she still needed to continue with her chemotherapy sessions. Her doctor was also very worried at that time as the number of cancer cells in her body were rising exponentially. 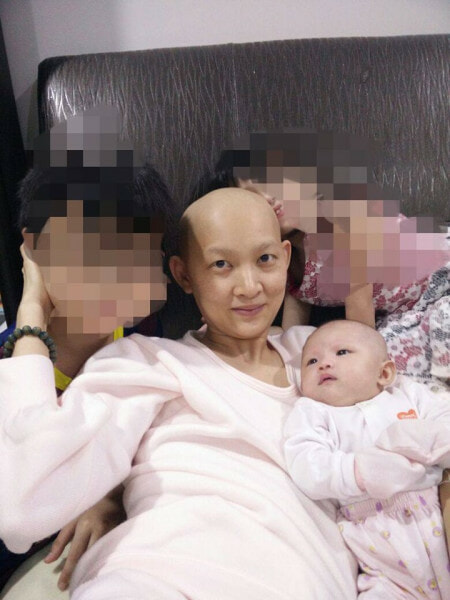 Fortunately, she was able to complete all sessions and her doctor was satisfied with her condition. At that point of time, she said,

“It felt like I was in hell and I finally returned to the world again.”

Nowt, four years have passed and both mother and daughter are healthy! She hopes that by telling this story, she’ll be able to spread some positivity. Her advice is:

“Life won’t be joyous every day, but it won’t always be sad. So, no matter what kind of setbacks you face, do it with a positive attitude.”

That is such an inspiring story from such a strong woman! We hope for nothing but the best for her and her cute daughter who is 4 years old now! 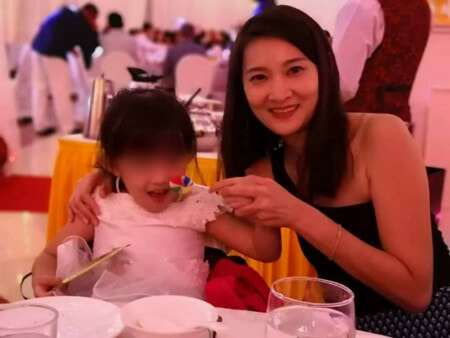 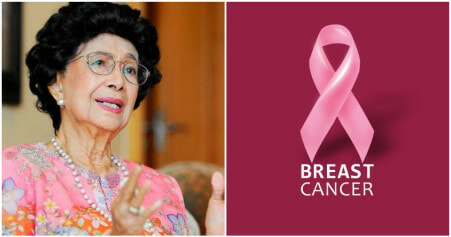