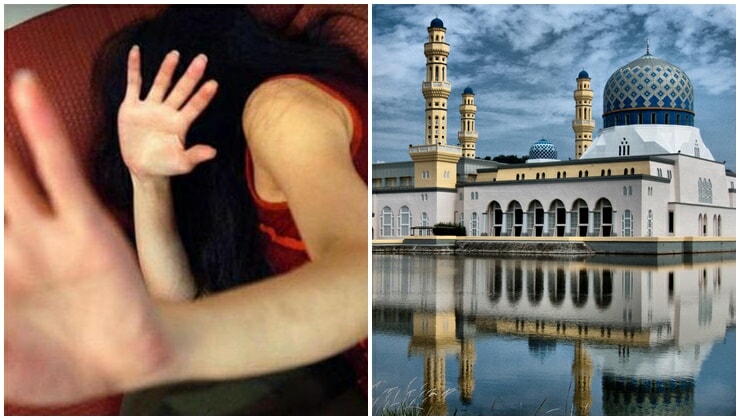 Some perverts really don’t know how to keep their hands to themselves! 😤

A van driver has been arrested following his alleged molestation of a Japanese woman in Sabah on Sunday afternoon (11th August).  The victim, who is reportedly in her 40s, hired the van driver to bring her to the Kota Kinabalu city mosque for a tourist visit. 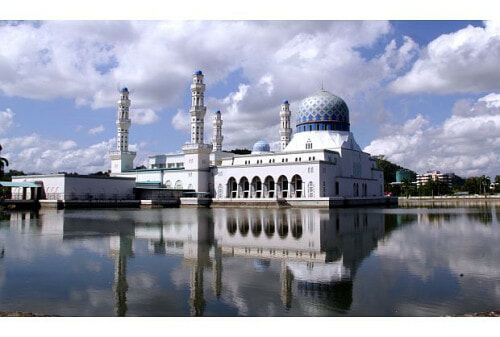 According to the Star, Assistant Commissioner Police Chief, Habibi Majinji said that the woman then asked the driver to send her back to the city bus terminal. The bus driver agreed but asked the woman to sit in the front passenger’s seat for the journey as there were only two of them in the vehicle during this time.

ACP Habibi reports that the driver allegedly started touching the victim inappropriately when they reached the Bukit Bendera area.

“The driver allegedly started groping the woman’s private parts and hugged her, ”

The victim tried to fight him off, but he continued to grope her breasts and private parts. The driver even stopped the vehicle at the side of the road in an attempt to further molest the victim. However, the woman screamed out for help in self-defense. Afraid of attracting public attention, the driver let her off the van and sped off. 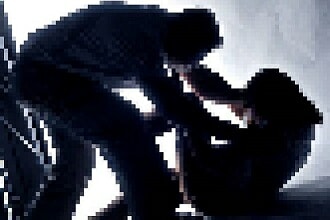 The violated victim then proceeded to ask for help from the public, who brought her to lodge a police report.

The suspect was apprehended in front of a store in Jalan Sulaman at about 10:30p.m. on the same day the case supposedly occurred.

ACP Habibi reports that the suspect is being investigated accordingly for the violation of the woman’s modesty.

Unfortunately, in this day and age, it is no longer safe for women to travel or be in public settings alone. As rightful humane citizens, we must do our part in being aware of our surroundings to help remove those who feel unsafe from situations that put their security at risk.

Also read: 22yo Radiographer Molested TWICE by a Foreign Worker at a Melaka Clinic 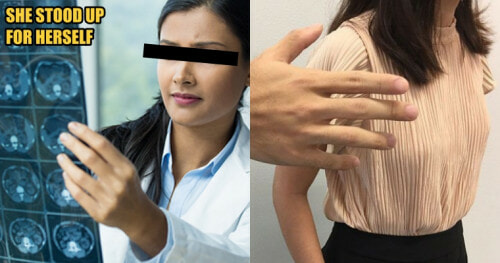