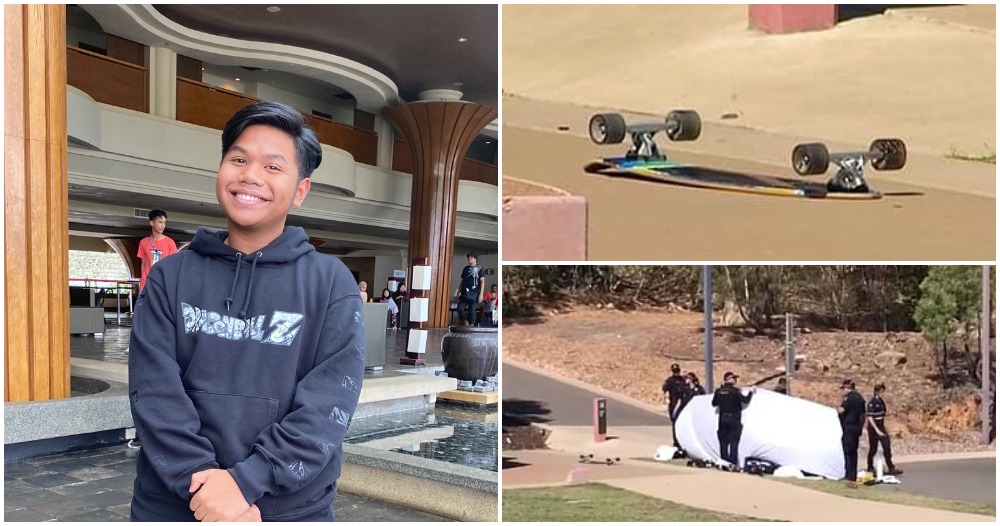 Skateboarding is a sport that has been shunned by people for quite a long time. When you mention skateboarding, people usually think that it is not a ‘sport’ and it will definitely end up in some kind of injury. However, in recent years, skateboarding has proven that it is a legitimate sport and even the Olympics council has recognised it – and it is now an event that people can catch during the Olympic season.

As skateboarding has been rising in reputation, lots of people are trying it out and sometimes, it ends terribly as they might not have the proper guidance. 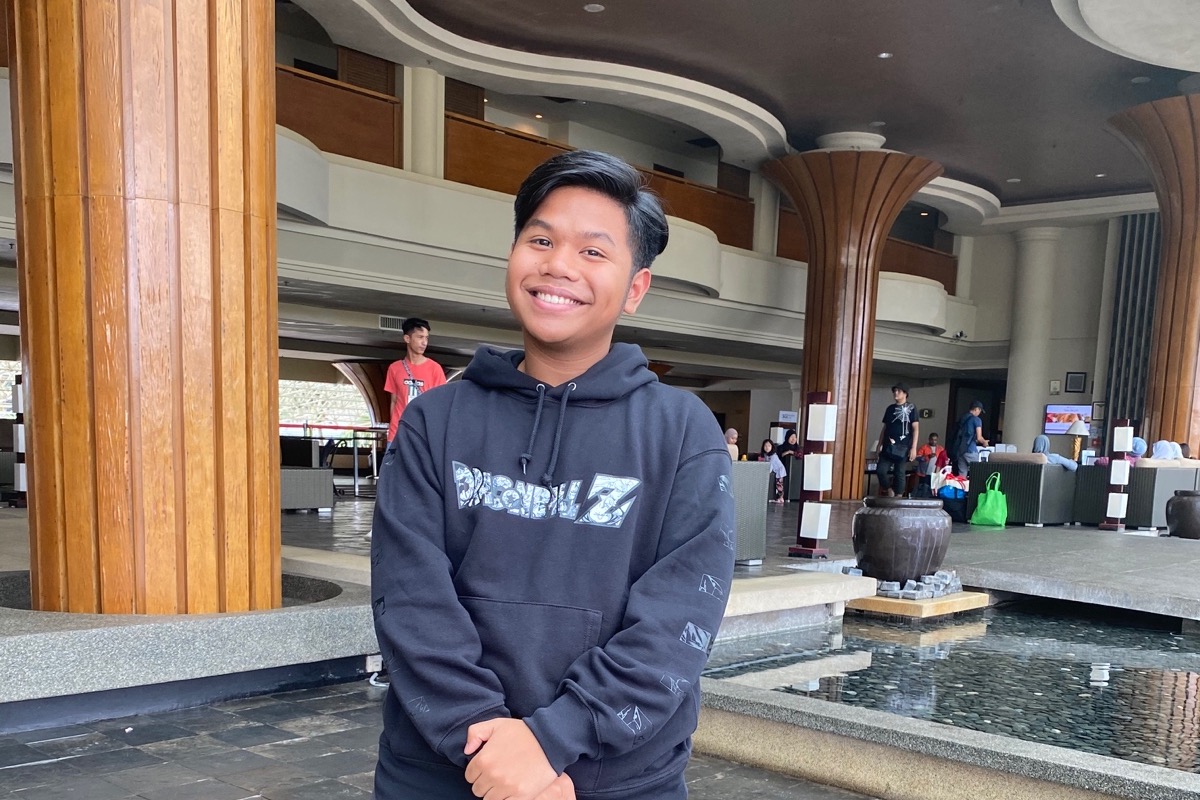 The deceased and his sibling were visiting Australia, where their mother is working as a nurse. The pair of siblings used to study in Australia, and they had a lot of friends there, so they make it a habit to visit Australia during the school holidays.

It is said that Farhan received his skateboard just a few days before the unfortunate incident. On 29th December, the excited teenager met up with his old friends and then tried to cruise down from an elevated space (usually called hill bombing), where he lost control and crashed into a pole chest-first. When the paramedics got to him, he was already in critical condition and they revealed that the teen was wearing a helmet at that time.

Their family was heartbroken with the news as they had just lost their grandfather in Bali last November.

When the family members received the news of the teen passing on, they were deeply saddened by it and their relatives have set up a fundraiser to help transport the body back to Malaysia. 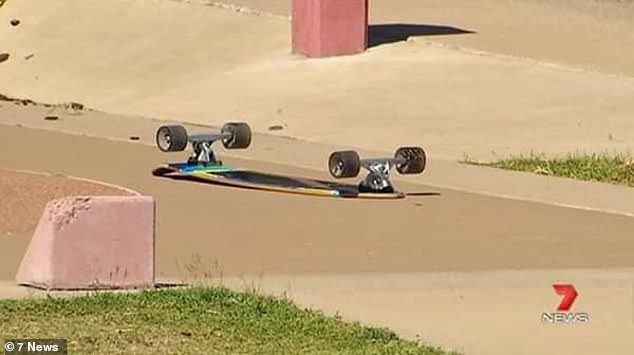 “I honestly have no idea how I’m gonna face the rest of my life without you. What happened to growing up together? Living next door to me so you could see me every day?

This is truly a very unfortunate event and we hope that the deceased will rest in peace. Thoughts and prayers go out to the family as well.

Also read: 8yo Boy’s Tragic Last Wish Is To See His Divorced Mother Before He Dies 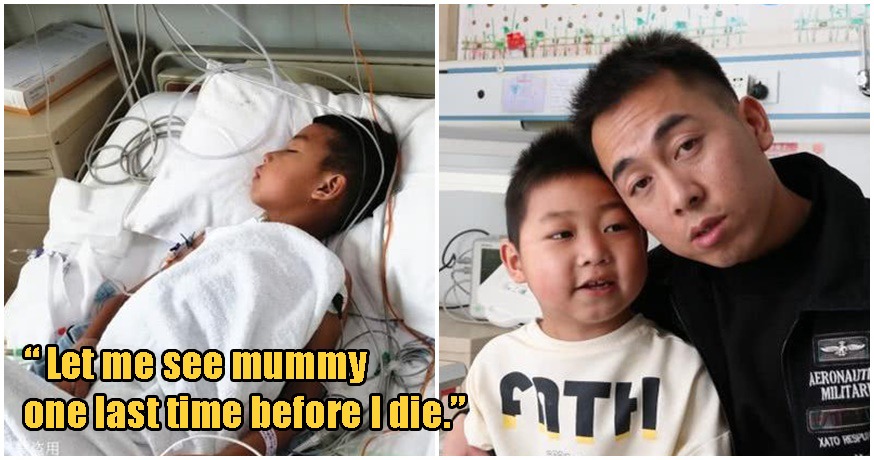