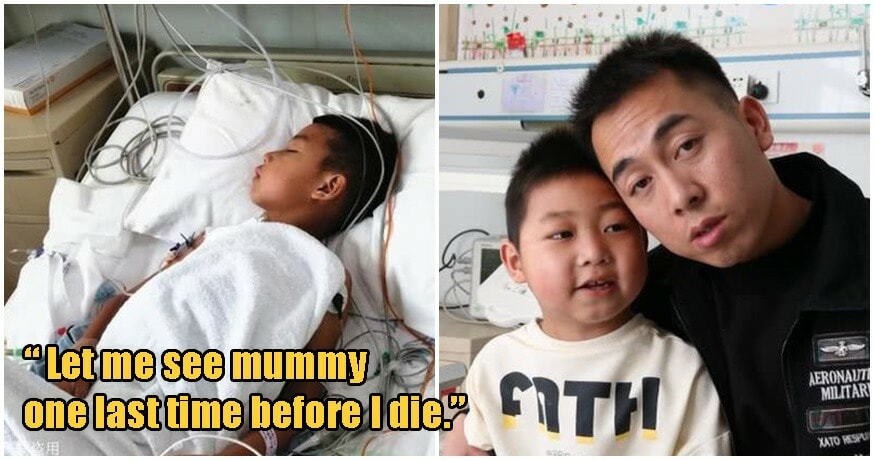 While divorce may never be an easy decision to come to for many couples, the ones who truly wind up suffering from it are the children of divorced couples. Having to pick between one parent or the other, travelling between homes, the emotional and psychological toll can sometimes be very unbearable.

But worse still are children of divorced parents who are going through terminal illness, as this report from Sin Chew Daily goes to show. 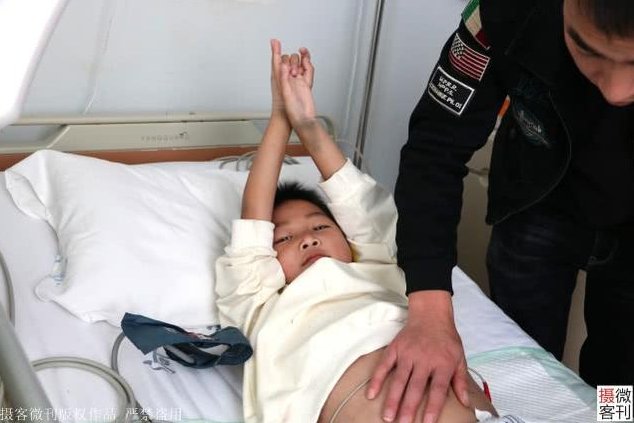 An eight-year-old boy in China, who had been suffering from a medley of issues related to congenital heart disease begged his father to let him see his mother one last time before he dies, breaking the hearts of netizens all over the world. 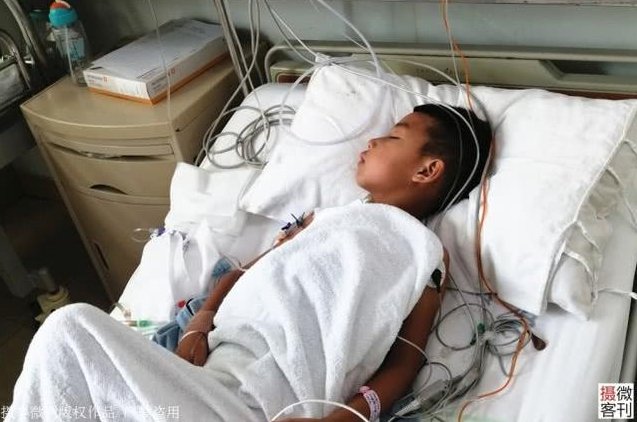 His parents, who had divorced in 2015, left the little boy under the care of his father, who shouldered the majority of the responsibility in taking care of the boy, was blamed for his worsening condition as he couldn’t earn enough to cover the cost of medical fees alone. 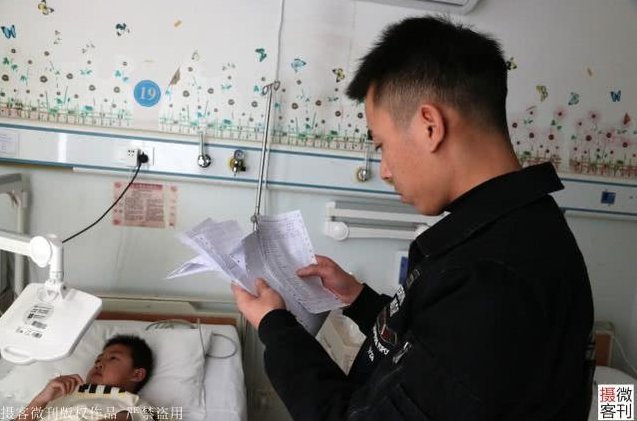 Their family, which consists of the boy’s elderly grandparents and an elder brother, hail from Huishui County in Guangzhou. They all depend on the sole income of the boy’s father, who works night and day as a farmer to cover all the family’s expenses. Having little to no money, they were forced to initially borrow over 30,000 RMB(RM 17, 721) to cover the cost of the eight-year-old boy’s treatment. 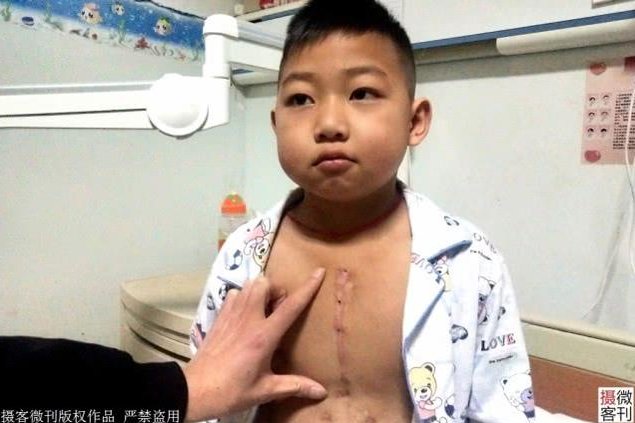 But even after that, the boy’s condition persisted and the family were left penniless. Another pulmonary artery connection operation was also performed on the boy, with no lasting effective results. 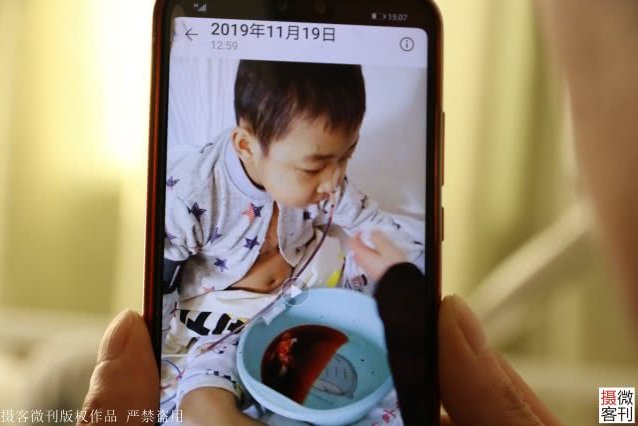 “Daddy, please let me see mummy one last time before I die.”

He has since been admitted into intensive care, and the cost of keeping him in the hospital has taken a toll on the family’s expenses once more. However, his father refuses to give up on him, despite family members telling him that he should let go. He said he would rather go completely bankrupt than to give up on his son. 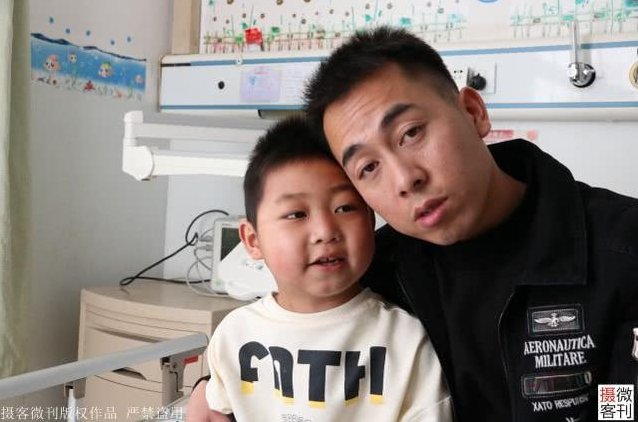 “As long as my child is alive, the doctor said that there is hope, I will not give up on him.”

Doctors have said that if the boy’s condition continues to worsen, he may face immediate danger and could likely die from his condition.

Also read: 24yo Girl Weighs 21kg As She Only Spent RM1.20 On Food to Save Money for Brother’s Illness 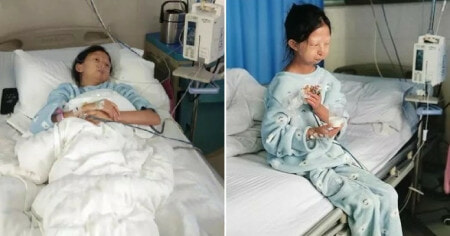