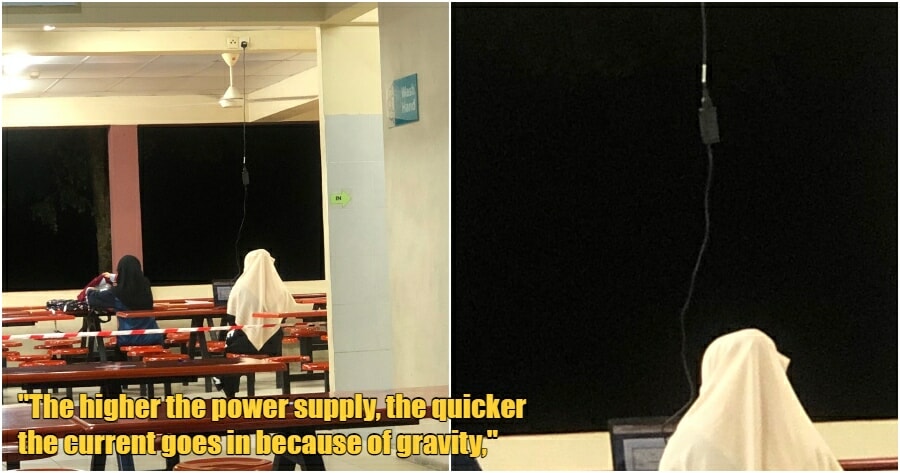 After nearly two years of online distance learning (ODL), university students are finally back on their feet and have been called back to campus starting in early October. The struggles which some students have to face for not having the privilege to undergo ODL will finally be put to rest.

Recently, a photo went viral on Twitter of a university student who plugged in her laptop charger SO HIGH UP that it could reach ‘heaven‘. 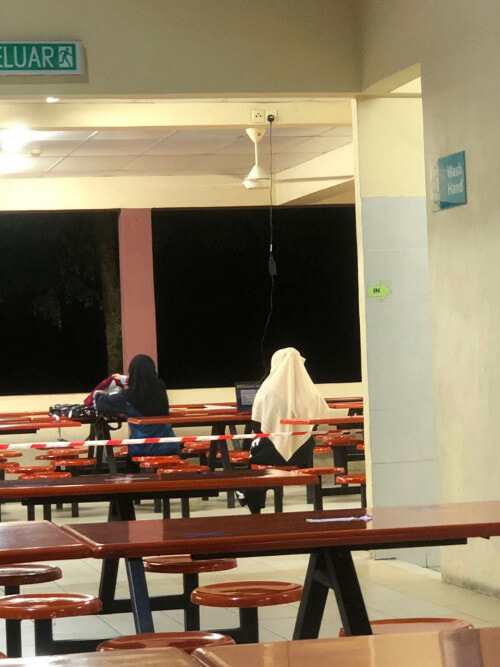 The student was in Universiti Islam Antarabangsa Malaysia (UIAM) Kuantan when this hilarious event was captured by Twitter user, Nazhan and the image surprisingly blew up. 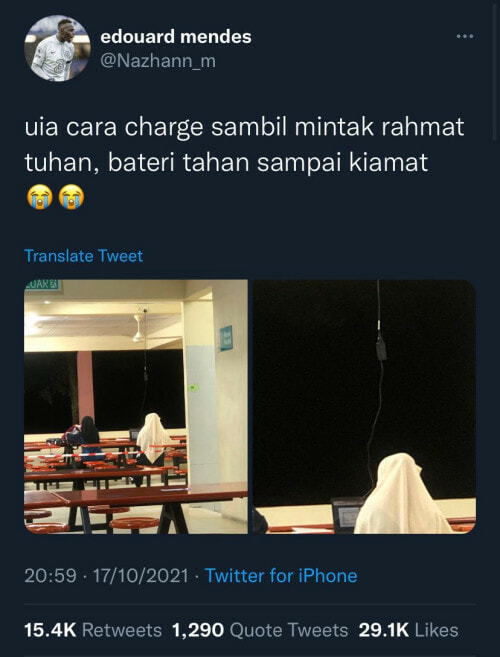 What amused Twitter users was how Nazhan correlated the occurrence to the university itself in his tweet. As UIAM is known as an Islamic university, it was funny when Nazhan mentioned that this is UIAM students’ way to charge their laptops while asking for blessings from God.

He added hyperbole to the tweet, saying the laptop battery will last till the world ends, which multiplied the humour.

“The UIAM way of charging while asking for God’s blessing, the battery will last ’til the apocalypse.”

With 15.4k retweets and a whopping 29.7k likes, this tweet has caught the attention of Twitter users.

One Twitter user claimed that the higher the plug point is, the faster the laptop battery will be charged as the gravity that pulls it down is stronger.

“This is further to the plug, but closer to God,” commented another user. 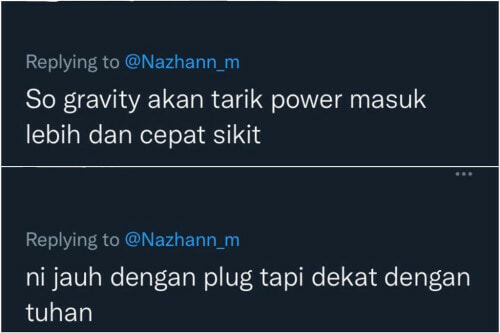 “Wonders of the world: How the pyramids were built, and how the girl managed to insert her charger to the plug.”

Many netizens were curious to know how the girl managed to reach the plug point in the first place, further adding to the hilarity of the situation. Did she climb on the table? What were her methods? Many even went to the extent of begging for an explanation in order to ease their mind.

One user even constructed their own storyline on the before and after of this iconic moment, saying that the girl must have looked left and right to check if anyone was watching before she climbed onto the table. And once she was done charging, she would make sure she was the last person there to unplug the charger. 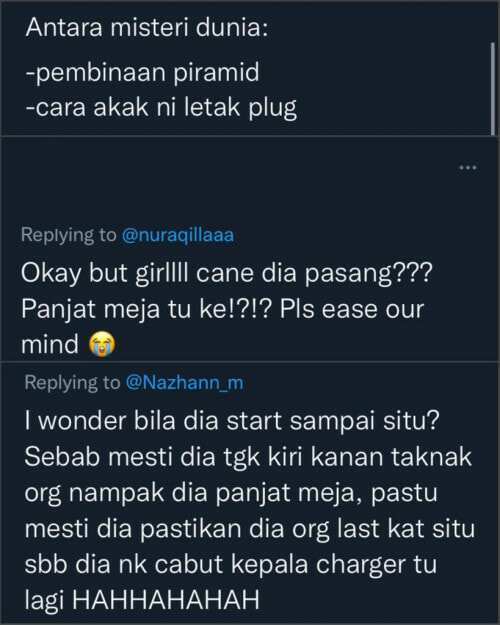 The girl in the photo was Nur Aqilla, a new student on the campus, who answered the most popular question by netizens, “How did she even manage to reach a plug that high?”

She explained that she was having a meeting at the time, and as a secretary, she had to take notes for the meeting minutes. Her assistant head, who was a guy, helped her plug in the laptop charger.

To her surprise, she did not expect to go viral just because of one picture. Especially since that was her first day in UIAM!

Let us know what you think about this hilarious moment in the comments down below. 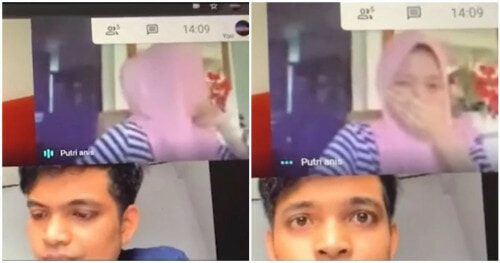