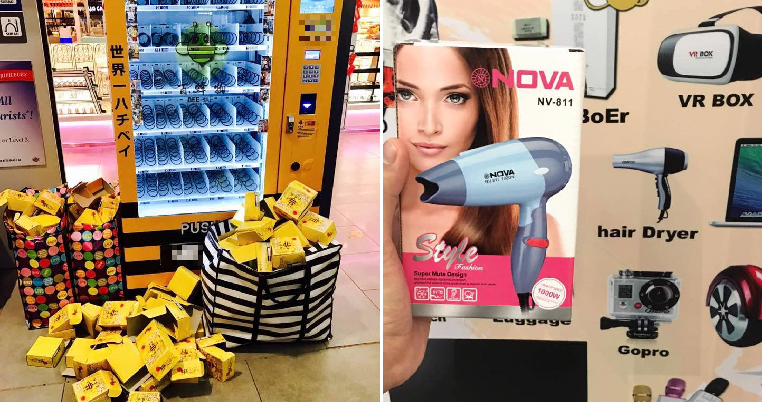 Vending machines with mystery gift boxes have been gaining popularity as different companies are setting up their own machines. The plan is simple; you put in the allocated amount of money (usually RM10) and then a mystery gift box would pop out. Some of the prizes that you may be lucky enough to get include things like iPhones, Playstations, power banks and even flat-screen televisions! 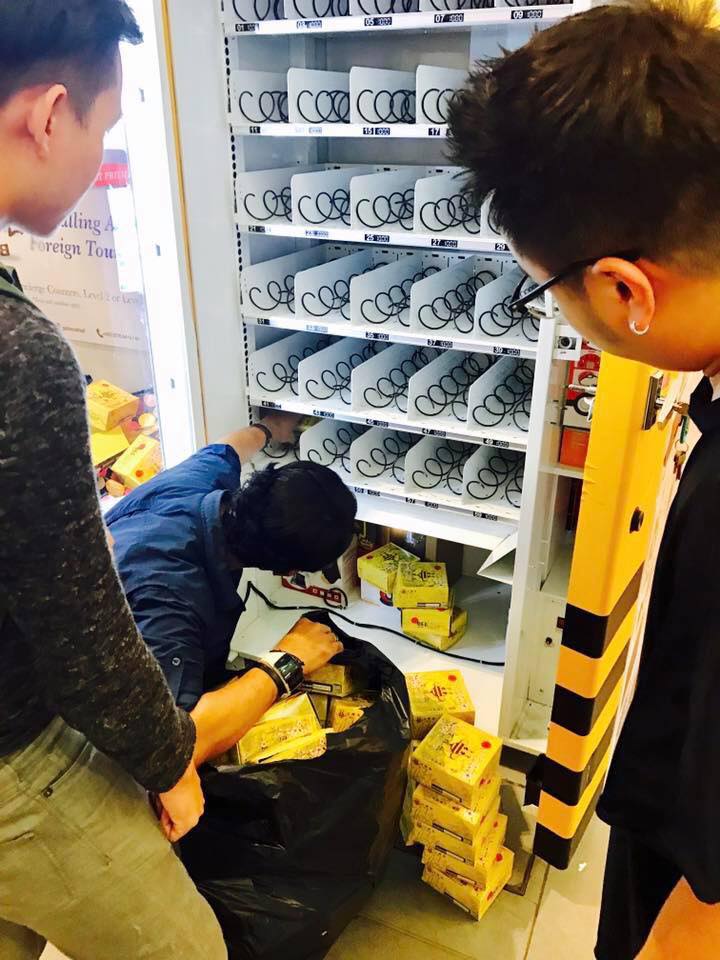 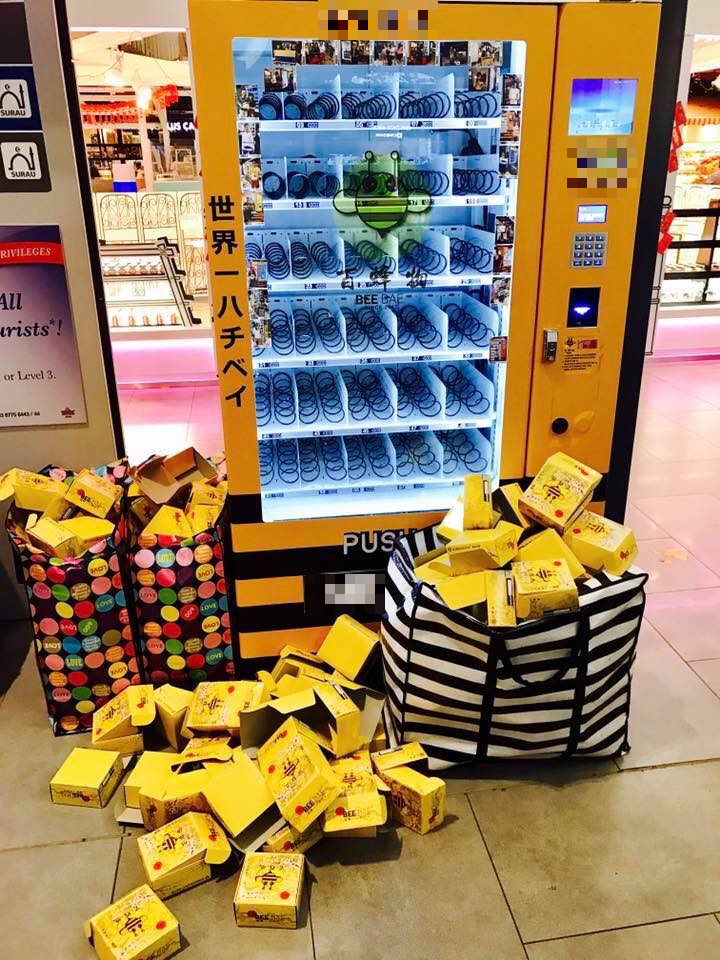 However, a netizen recently posted their feedback about trying out one of these machines and he was sorely disappointed with the results. He tried out the vending machine located at KLIA2 after he had just landed and saw a crowd at the machine.

“We decided to try it out as we had heard that there were a lot of big prizes to be won. After spending about RM400 to get the mystery boxes, we got a mini hairdryer, and it wasn’t even the same brand that they advertised! The one they gave me was probably worth about RM20 if I buy it outside.” 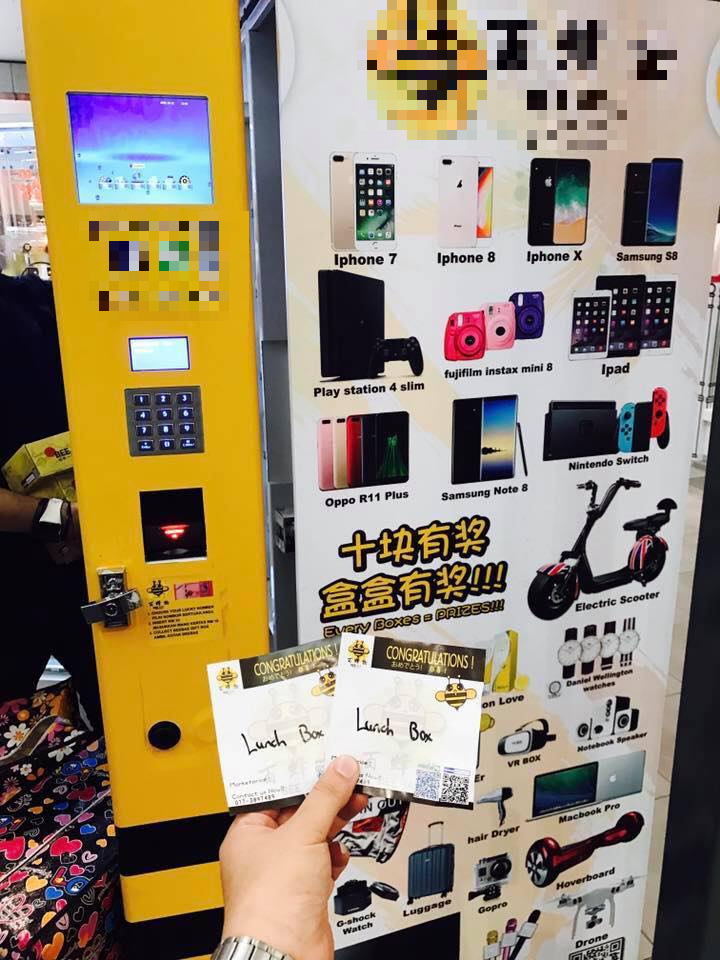 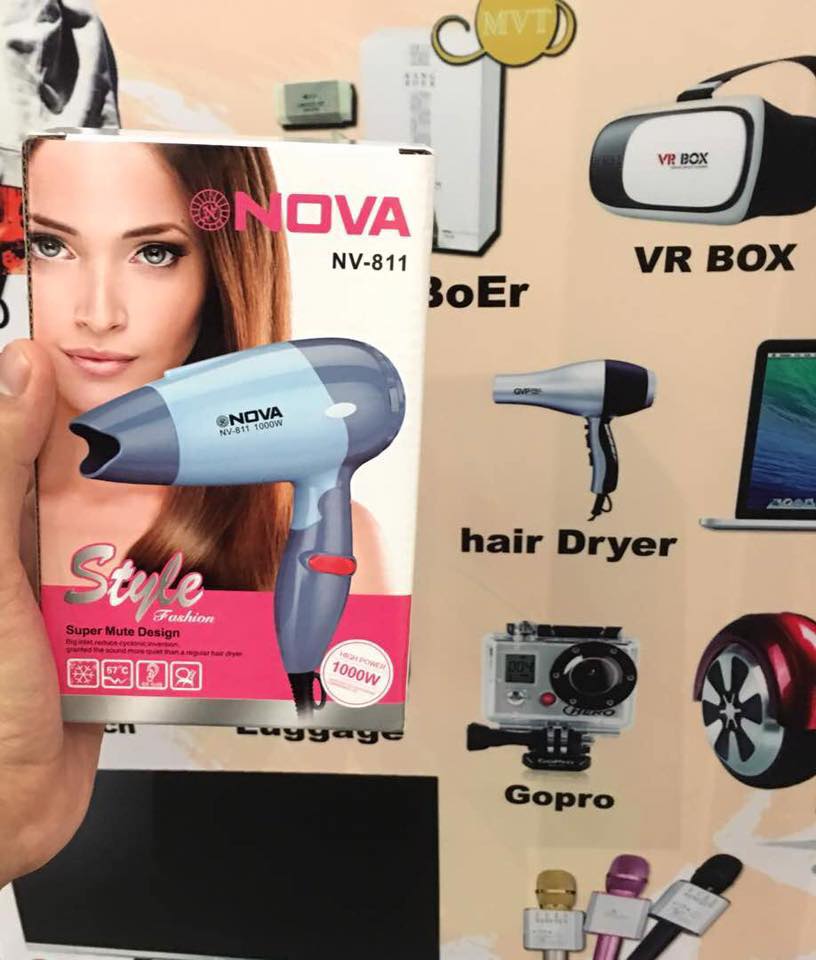 “That was when we got fed up and decided to take all the boxes in the machine. We asked the staff there to count and tell us how many boxes were inside the machine and that we wanted them all. Once we opened all the boxes, the so-called “big” prizes that we had gotten were two lunch boxes.”

Frustrated, they asked the staff manning the machine but all he could explain was that he was only responsible for refilling the boxes and did not know anything else. He told them that they might have another chance if they tried again. They asked the staff to refill the boxes but when they saw the staff’s scared expression while arranging the boxes, they understood that it would be a waste of time and money. 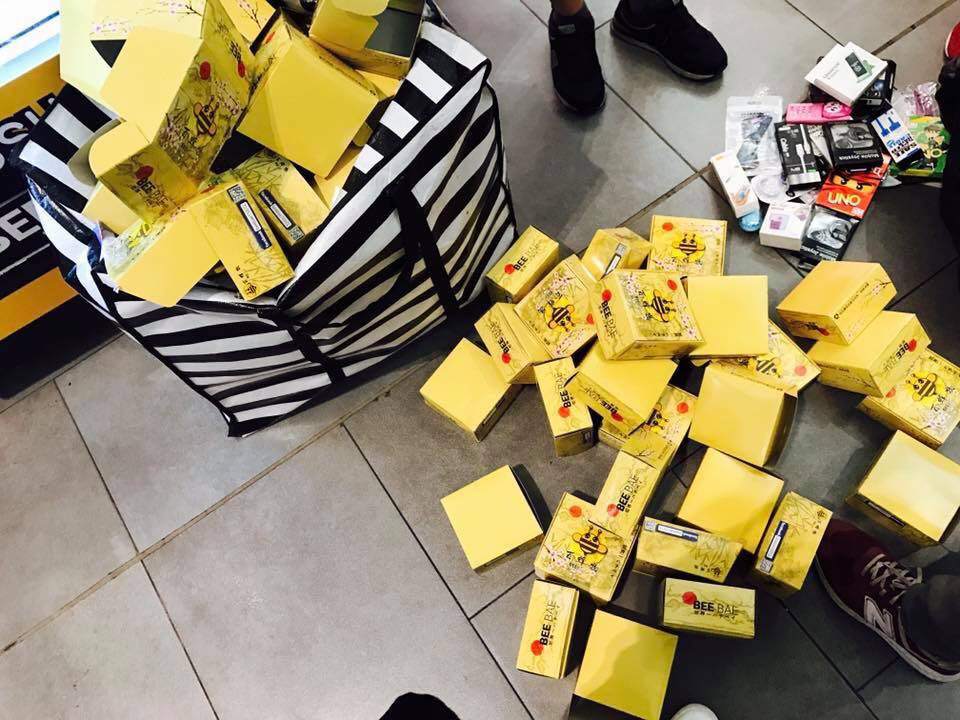 “We spent about RM1,300 to get all the boxes inside the vending machine but what we got in return were two lunch boxes and one hairdryer. This experiment taught us that humans are greedy and easily influenced to try their luck on this machine. The total cost of the prizes we got cost less than RM300, no wonder they can earn so much money!”

Other netizens who saw the post shared their experience with the machine saying that they had less than satisfactory prizes as well. Some said it was similar to gambling or the little toy eggs that kids would usually get and advised others not to be so greedy. 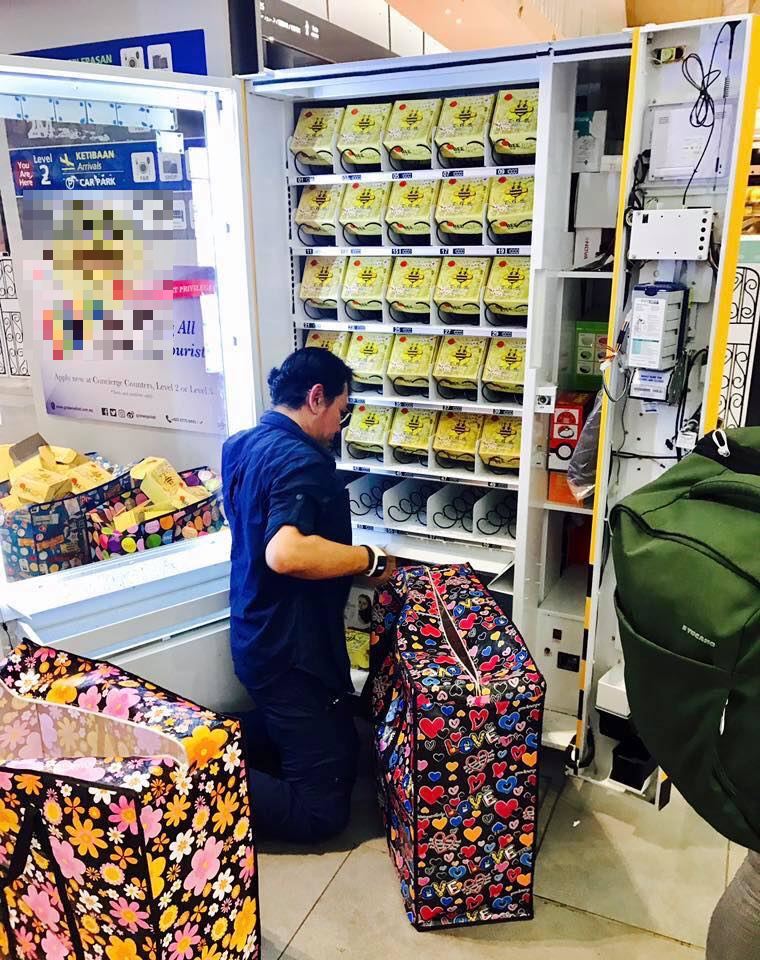 However, some users defended the machines saying, “It is not possible that every time there would be a big prize in the machine. Otherwise they would definitely make a loss!”

Have you tried these machines before? What do you think? 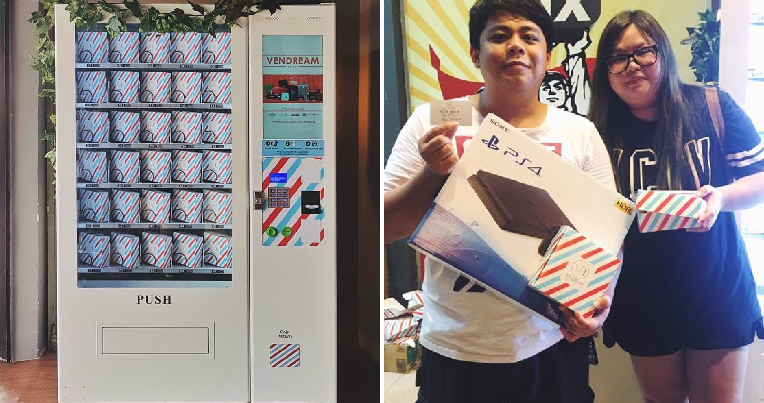