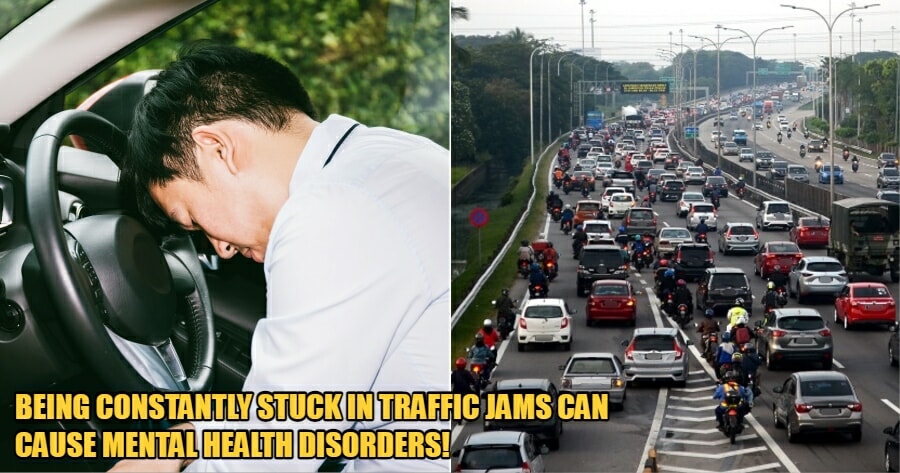 Since our country moved into the endemic phase of pandemic, companies and offices have reopened, prompting Malaysians back into a more pre-covid routine.

People are once again getting stuck in heavy, if not worse than before, traffic that could potentially be causing major harm to our mental health.

BERNAMA shared the story of a 35-year-old civil servant, Aida Ismail, who allegedly spends about 6 hours on commuting on a daily basis.

Following the transition into the endemic phase, she leaves her house at 6:15am every weekday morning, from her house in Nilai, Negeri Sembilan, for a 60km journey to her office in Kuala Lumpur. She then only reaches home at about 9pm, by which time her only child had already gone to bed.

If she were to leave her house just a little bit later, she would end up late for work, arriving at her office beyond 9am.

Facing this situation with many other Malaysians, she spends 120 hours (which equals to about 5 days) on the road a month, causing her hands and lower back to ache and go numb because of the long hours she spends in her car. 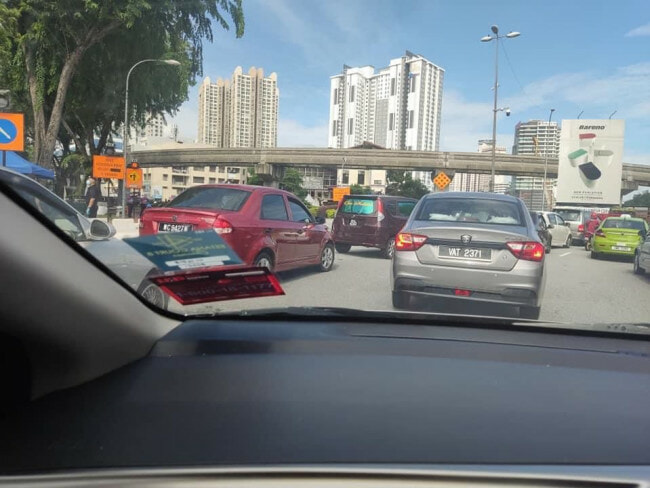 “There are times when I feel so stressful, I heard whispers, that I felt like crashing into the car in front,” she said.

Since then, Associate Prof Dr Muhammad Muhsin Ahmad Zahari, a senior consultant psychiatrist at Universiti Malaya has shared that being constantly stuck in traffic jams can contribute to mental health disorders and can lead to chronic stress including depression and anxiety.

“The stress will increase if the person is often late for work and is reprimanded or given warnings by the employer, which in turn affects his/her emotion and work productivity,” he said, adding that if such matters are not addressed, it could lead to the person having high blood pressure, heart disease and diabetes. 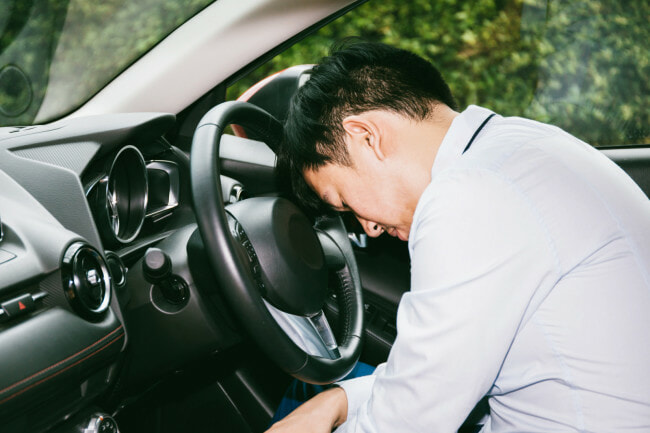 A potential solution to this is allowing employees to work flexibly, emphasised Professor Dr Rozmi Ismail, a specialist at the Psychology and Human Well-being Research Centre of Universiti Kebangsaan Malaysia.

“This means having staggered working hours so that employees do not come to work and leave at the same time,”

“For example, having a shift system that starts at 8am to 5pm and the second shift starts at 10am to 8pm. Alternatively, we can also implement a rotation system that requires employees to be present in rotation in the office,” he explained. 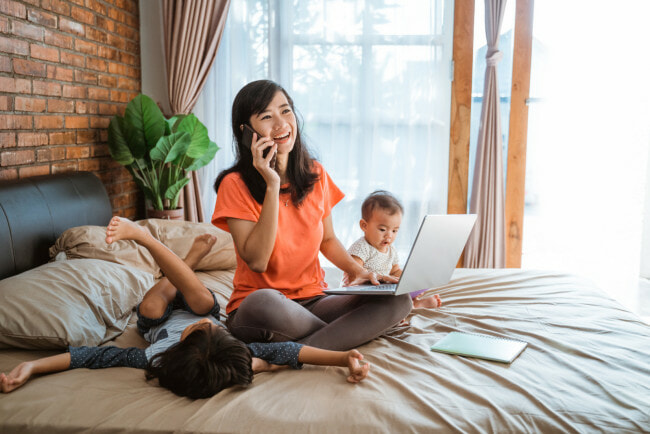 The Deputy Minister of Human Resources Datuk Awang Hashim also shared that employees who require flexible working environments can apply for Flexible Working Arrangements (FWA) with their respective companies, which will come into effect on September 1.

“After all, we went through it during the implementation of the Movement Control Order which required almost all organisations to adopt the work from home concept,”

“This not only allows workers to give full attention to the tasks given because there is no need to commute to work and this can save time and work can be more productive,” he said.

What do you think of the FWA? Would it help reduce traffic and prevent mental health catastrophes among the people? 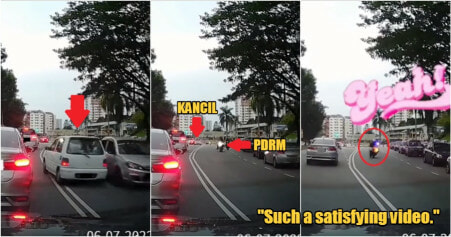