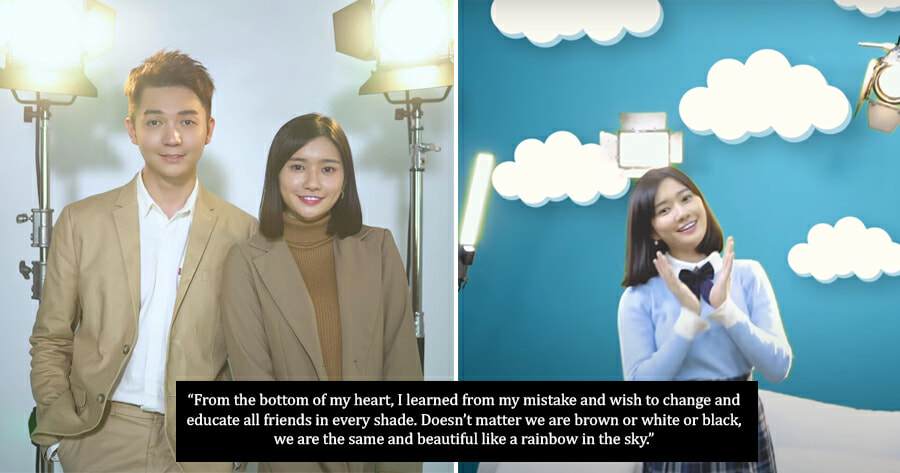 Basing the whole song on the experience he went through when he received major backlash for his previous music video, Hao Ren expresses his conviction in the heartfelt lyrics of the song. 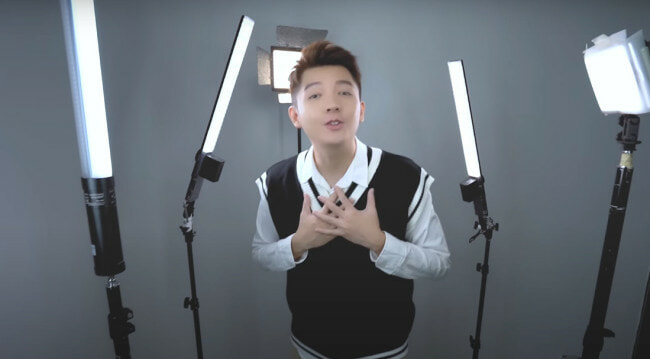 Here are some of the lyrics to Lovely Doll (originally sung in Mandarin):

“Every skin tone is beautiful, there’s no need to change your originality for someone else. Everyone is unique and wonderful in our own way, and yet we’re all creations of God.”

“Inspired by a true story, change the mindset, let’s educate our friends who discriminate. Say no to colourism, let’s all learn together. We are all Malaysia’s baby.”

“Face the music, make no excuse, that’s the lesson taught by my parents.” 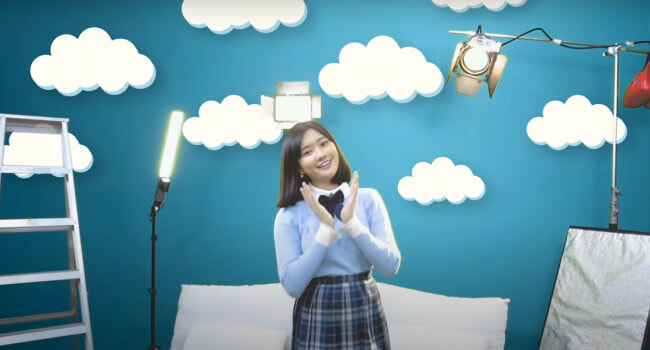 The music video also showcases the girl who was in the previous video, who comes in to sing the chorus of the song.

In the music video, Hao Ren also talks about how many people condemned him, but he says that he humbly accepts all criticism as it is part of the process of learning and growing. He adds that others can learn from his incident too.

“From the bottom of my heart, I learned from my mistake and wish to change and educate all friends in every shade. Doesn’t matter if we are brown or white or black, we are the same and beautiful like a rainbow in the sky.”

It’s quite a catchy song, don’t you think? Not to mention that the lyrics hold a lot of meaning about what Hao Ren went through and the lessons he has learned from his experience.

“During this period, I have gained a lot of knowledge and arguments from everyone. Through this remastered version, I hope that I can express my change of feelings during this period,” Hao Ren said in the description of the video.

“I am grateful for the cooperation of the sponsor, for allowing me to revise and post the remade version of this song.” 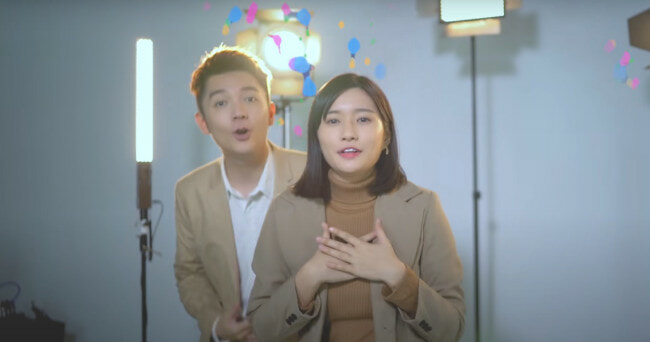 Previously, Hao Ren received major backlash for his “White Doll” music video, which is about a girl who was bullied by her classmates for being ‘very tanned’ and a boy who is obsessed with whitening products and the fairness of his own skin.

Although he explained that his artwork was to imitate people in Malaysia who get tanned by the sun, what he did was still very discriminatory.

He has since posted an apology video on 26 January where he apologised to those who were offended by the ‘brownface’ video and has since removed the video from his YouTube channel.

“I never intended to touch on racism topics. We all live in a multi-racial country and I am still learning everyday. I absolutely do not support racial discrimination.”

“Lovely Doll” is supposed to be an edited version of his initial video “White Doll”.

What do you think of Hao Ren’s new music video? Let us know in the comments below! 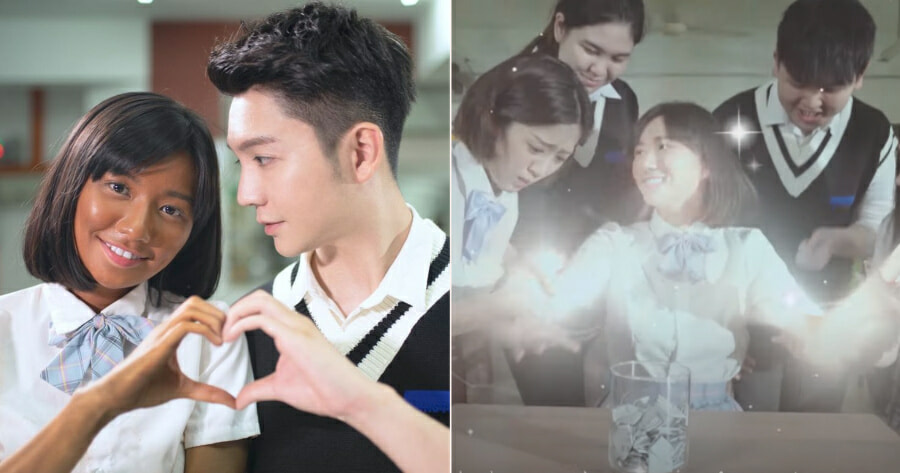