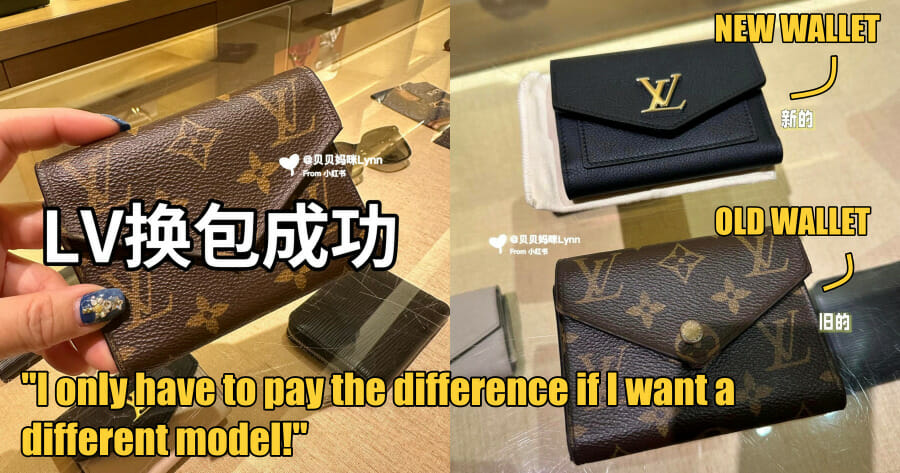 Luxury items have been seen as a ‘must have’ in order to fit into societal standards. Many people would want to own them as it represents class. While the price is undeniably steep for some, it’s good to bear in mind that the price paid comes with exceptional service and good quality goods.

Just recently, a Malaysian shared her experience on how she managed to exchange an LV wallet for free. In her post she said,

“I bought this wallet back in 2019 when I visited Paris and it’s a wallet that I really like. But after using it for 3 years, my wallet has produced this smell and it’s so bad that it makes me rethink my life choice.” 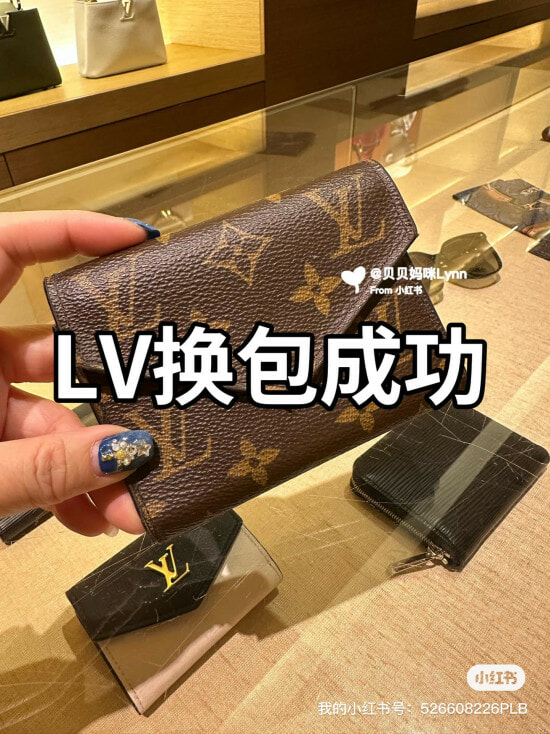 She continued in her post saying that she would always feel embarrassed when she has to take her wallet out and pay for things as the smell is overwhelming.

“Could you imagine how awful the smell is if I could even smell it while wearing a mask?” she asked.

So, she decided to not use that wallet anymore and kept it in her closet. Just last week, she decided to take her wallet with her when she went shopping in KL and entered into the LV retail store.

When she approached the sales assistant, she mentioned that they were very friendly and asked if she brought the receipt along. She told the assistant that she didn’t bring her receipt but is happy to come back with the receipt.

“The sales assistant then reassured me that they’re still able to check for me if I bought the item myself instead of a personal shopper.”

The sales assistant then revealed that as long as she entered her phone number into the system when she purchased it, the store would have her record and they’ll be able to check the details regardless if she bought it overseas.

“They told me that if I want to get the exact model, it will be free of charge but if I want a wallet that’s of a different model, I’ll only have to pay the difference”, she said. 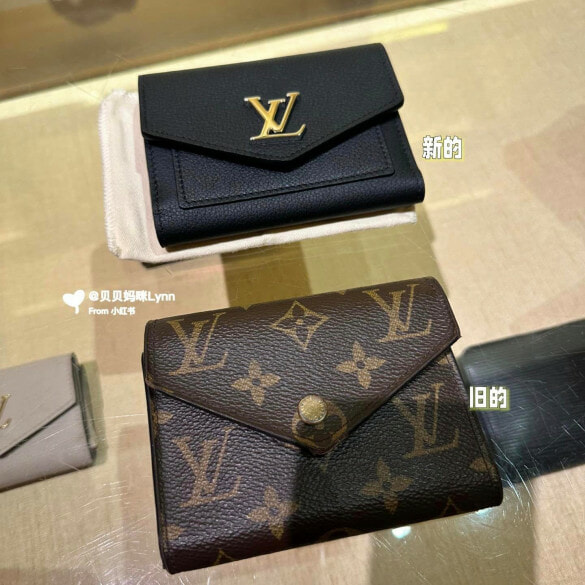 At the end, she decided on a different wallet, and she only had to pay RM800 for it. She mentioned that her previous wallet was bought at Rm2,000 and the current retail price for her wallet is RM2,450.

“The current wallet that I upgraded to is sold at RM3,250 and if you minus the price, I only have to pay RM800 for it”, she added. 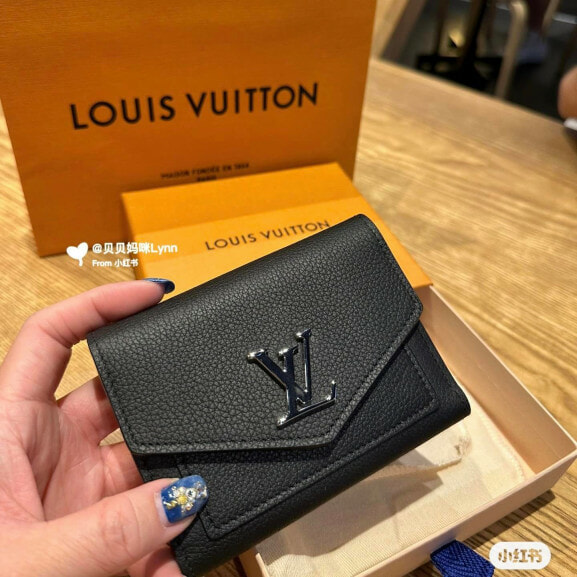 She then ended the post saying that the whole process was quick and fuss free.

“The sales assistant was very professional and nice, making the whole experience much more enjoyable”, she said.

This is a reminder that everyone has their own preferences on how to spend their hard-earned money. Being able to purchase luxury goods may be a way they use to reward themselves for their hard work.

Did you know that LV provides such service? Let us know in the comments below.

Also read: Asian Man Gives His Credit Card to His GF on Her B’day, She Buys Gifts Worth RM4,300 For Herself 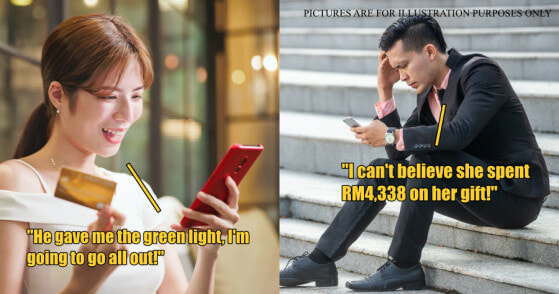