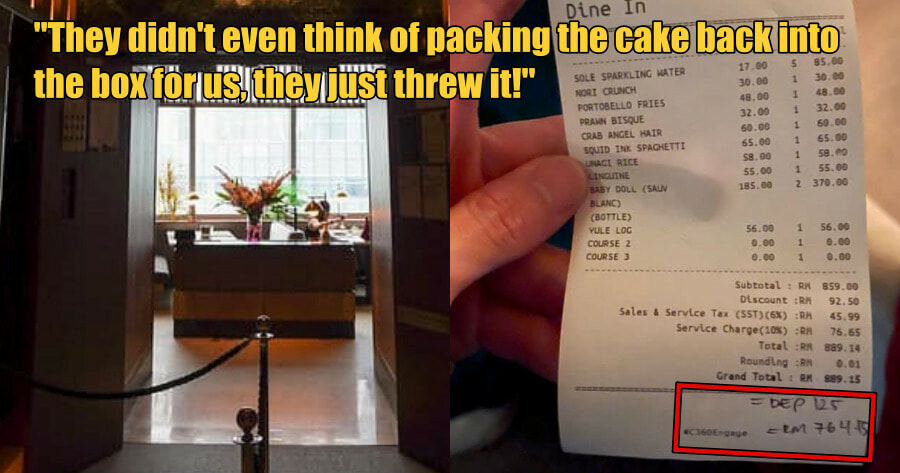 Birthdays are usually a joyous occasion and many of those who love to celebrate their birthday would choose a favourite place to commemorate their birthday. That being said, many of us would plan ahead to make sure that the celebration on that day goes as smoothly as possible.

Just yesterday, a Malaysian has shared his experience dining at a rather well-known restaurant in KL. According to Ken, he has decided to try this restaurant out with his friends as he has seen multiple recommendations about this restaurant.

Following that, he mentioned that he has made a booking prior to this and requested for a table that perfectly captures the view of the majestic KLCC. They were asked to pay a deposit of RM25 per person making the total deposit to RM125. 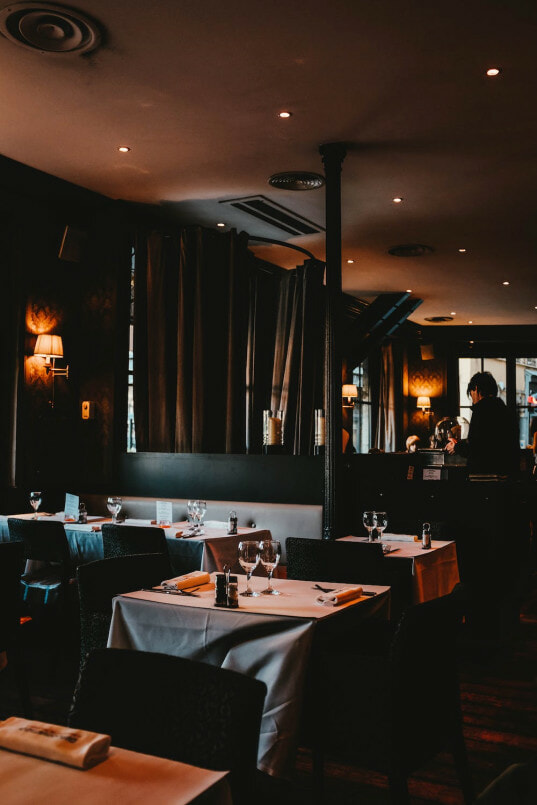 When they arrived the restaurant, there was no waiter at the front of the house and one of them had to go in to get a waiter to bring them to their seats. Once they were led to their table, he realised that there are 2 tables unoccupied that had a better view and he asked if they could change to one of the tables instead.

The waiter allegedly rudely told him that the tables have been booked. Understanding that it was out of the waiter’s control they sat down and started ordering their meals. The waiter asked if they wanted sparkling or still water to which he replied sparkling water. 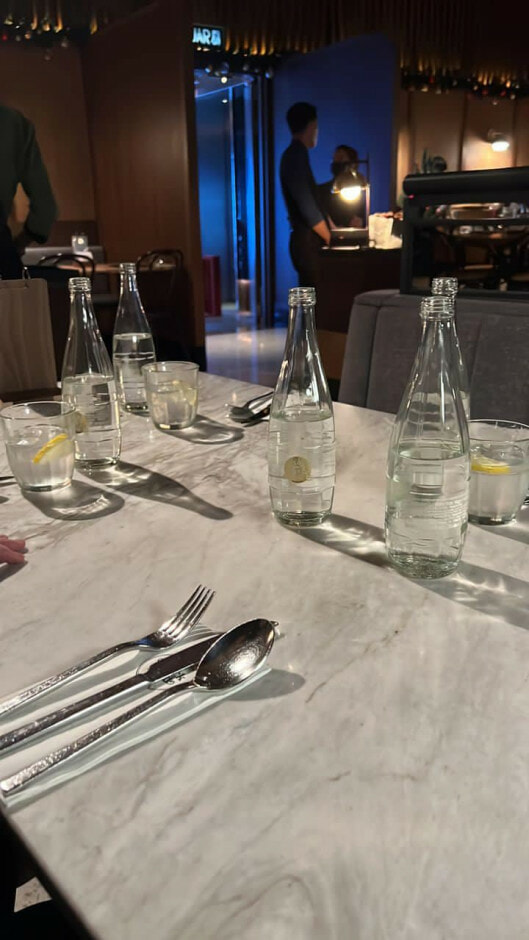 “We ordered 5 main courses but only 4 came and after a while, we asked one of the waiters to check and turns out only 4 of our main courses got through. Out of the 4 that we ordered, 3 orders arrived first and 2 out of the 3 courses were the wrong orders and only 1 was accurate.”

Speaking to WORLD OF BUZZ, Ken mentioned that after they were done with their meal, the waiter took the cake out without consulting them first and a few of his friends were still in the toilet.

“After they took the cake out, we bought another log cake from them that costs RM56. We only managed to finish half of the cake that we brought in”, he said. 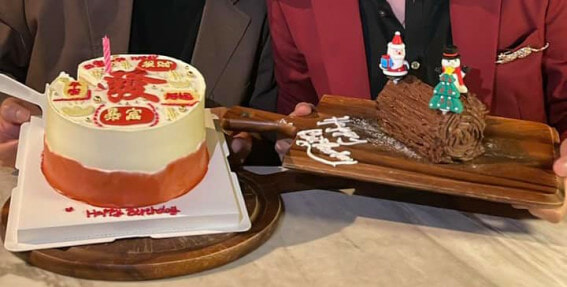 By then, they just opened their 2nd bottle of wine and only a mouthful of the log cake was eaten. When they wanted to step away from the table to take some photos, they told the waiters to not clear their table as they weren’t done.

“The waiter however cleared our table and when we asked him about it, he said we gave him permission to clear the table. I asked him where our cakes were and they told us that they’ve thrown it away”, he added.

They then requested to see the restaurant manager and after waiting for a while, the manager just smiled at them and apologised.

“Out of a sudden, the waiter then brought a bottle of wine that was half full and told us that we can bring this back”, he said. 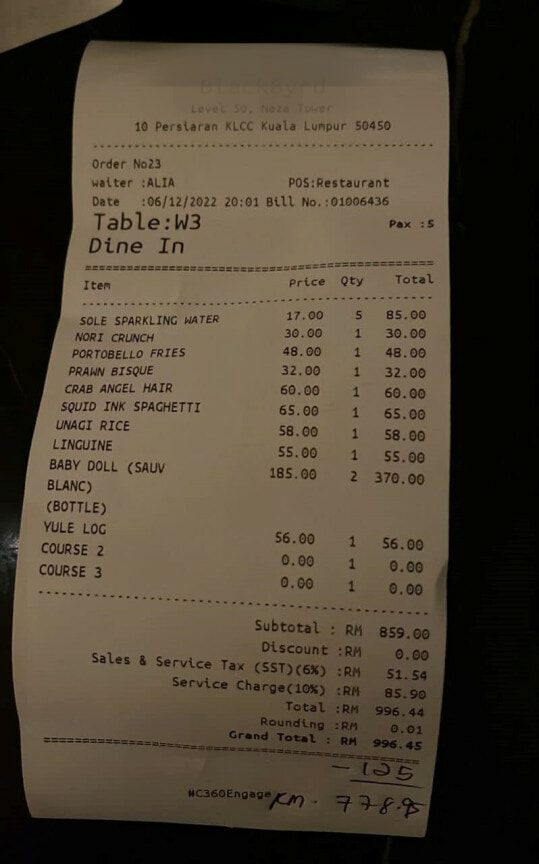 Ken and his friends then asked for the bill but unfortunately, the first bill that they received was calculated wrongly. After much back and forth, their bill was finally settled and the total minus the deposit paid prior to this came up to a whopping RM 764.75. Ken then ended the post saying that he hopes the restaurant will improve and that their management will be able to give them a reasonable explanation for their bad experience.

Happy belated birthday Ken, we hope that you had a great time with your friends despite the hiccups you faced!

Also read: M’sian Complains That Her BF is Spending RM1,000 A Year On Games, Thinks He Should Save up Instead 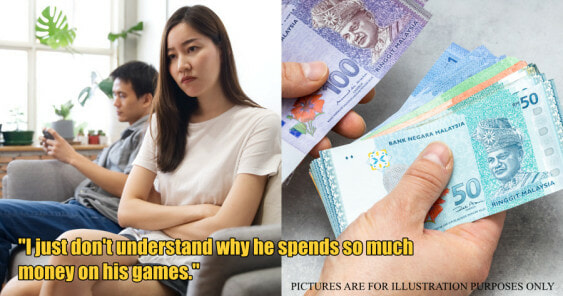