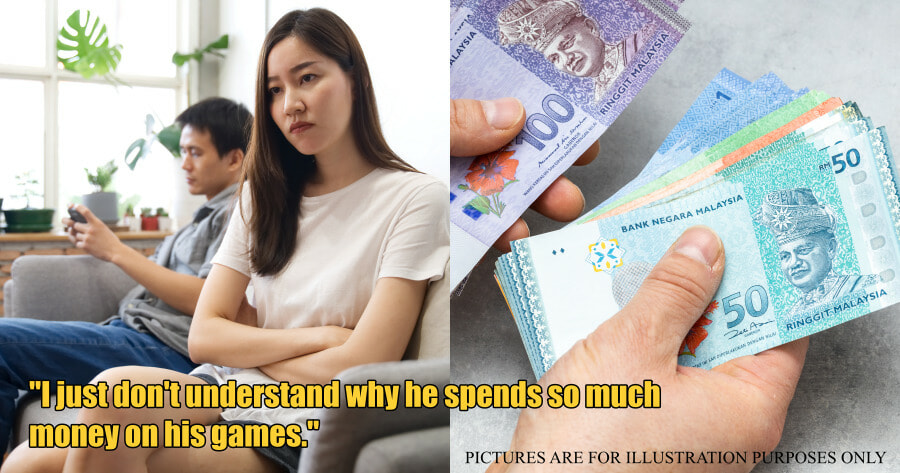 Spending habits could be different for everyone. Some people would rather save the money while others would choose to spend it on things they like. That being said, spending habits are very subjective and would vary based on each individual.

Just recently, a Malaysian has shared her feelings about her boyfriend’s spending habits. In her post she said,

“I have a boyfriend who loves playing games and would often buy games online. This is something I don’t understand because what is so great about games?”

She explained that her boyfriend comes from a poor family background. He would have to fund all of his own expenses and sometimes it scares her to see that he isn’t saving up much money. She proceeds to mention that she thinks her boyfriend shouldn’t spend the money on games as it’s seen as wasteful to her.

“It just makes me angry every time I see him spend money on games. He spends about RM1,000 a year solely on games and to me that seems a bit much.

I asked why he would spend money on these kinds of things, and he said it could be the way he is compensating for his childhood”, she added.

Following her post, many netizens have left their comments, and here’s what some of them said:

“It’s his own money and honestly speaking, nobody can tell him what to do with his own money. As long as it doesn’t involve or hurt anyone, he can even use up all his money on games if he wantsto.”

“I think everyone has their way of releasing stress, right? Don’t you think you’ve crossed the line by interfering with what he wants to do with his money?”

Everyone has different spending habits and the most we can do is advise them on making financial decisions that are wiser.

Do you think she is right for constantly getting mad at him for spending his own money?

Also read: M’sian Shares How She Got Badly Scolded by Her BF’s Mummy For Coming Home Late With Her BF 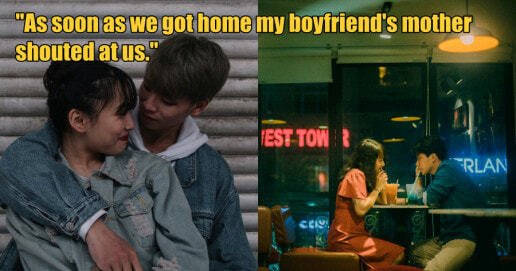