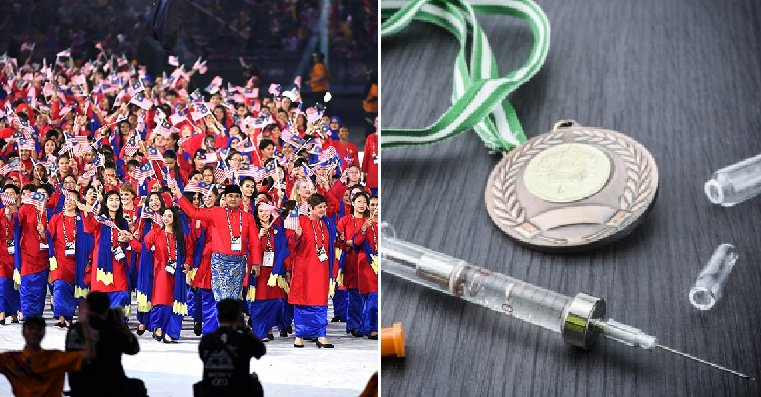 The 29th SEA Games in Kuala Lumpur has been over for more than a month now but there has been recent news about the games and it doesn’t look too good for Malaysia. That’s because one of our gold medallists has been tested positive for illegal substances. Uh-oh! 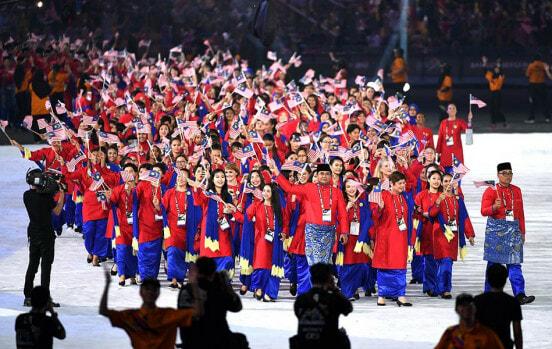 According to MMO, there were three athletes in total who tested positive for doping, with one from Malaysia while the other two are from different countries. SEA Games Federation (SEAGF) Medical and Anti-Doping Committee Head, Datuk Dr SS Cheema said that after receiving all the test results, they discovered that Sample A of the three athletes had presence of a banned substance.

The testing of the Adverse Analytical Finding (AAF) was carried out by the World Anti-Doping Agency (WADA) accredited lab in New Delhi, India. Dr Cheema added, “We have received the AAF reports from the lab in New Delhi about a fortnight ago, which confirmed the presence of the banned substance from three athletes who took part in the KL 2017. However, we cannot jump to a conclusion by saying all three are guilty until a thorough investigation is carried out by the respective parties.” 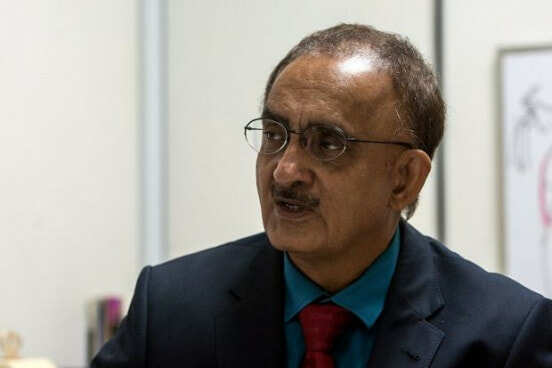 Well, you must be wondering who exactly is this athlete in question. Dr Cheema said that he isn’t able to expose their identities yet as they could still request for another round of testing using Sample B. Bernama reports that the Olympic Council of Malaysia (OCM) has confirmed that the Malaysian athlete has asked for their Sample B to be tested before going for a hearing in front of the SEAGF.

Of course, if the results for Sample B comes back positive again, then the athlete will be facing stiff penalties. Not only will the gold medal be withdrawn from the athlete, but the person would also have to undergo a four-year suspension. Oh dear, there goes our name! 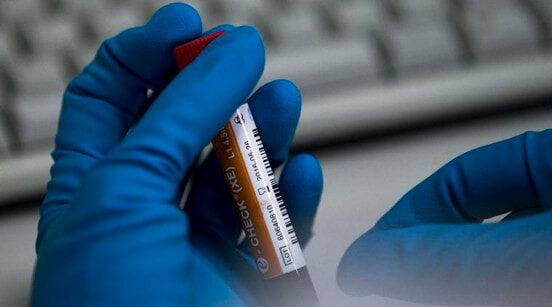 It was previously reported that the athlete involved was from diving and as Malaysia had made a clean sweep of all 13 gold medals in diving, guess we’ll just have to wait and see what happens next! 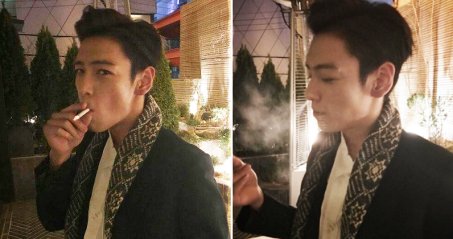