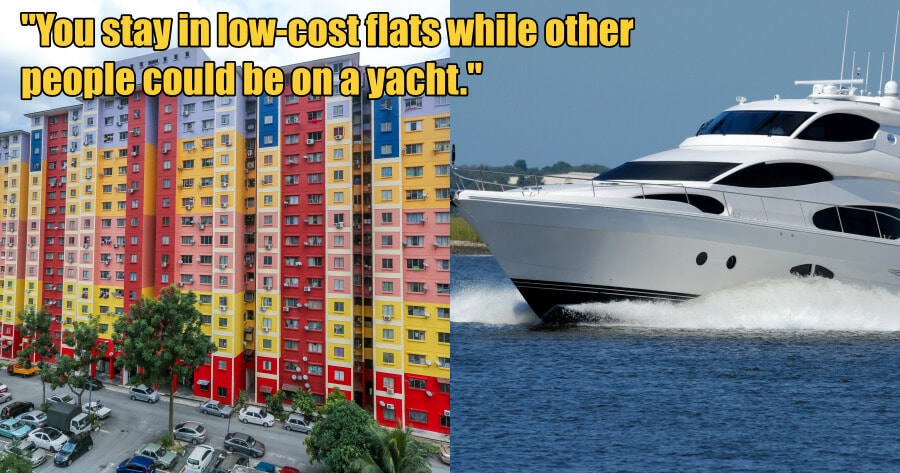 Social status is a man-made concept that has poisoned many minds. Many people are so obsessed with their social status that they would equate success to their social status or wealth. Some would even look down on people who aren’t in the same “class” as them and unfortunately, this Malaysian is one of them.

Just recently, a Malaysian has shared her thoughts on men who live in low-cost flats. In her post she said,

“Men who live in low-cost flats shouldn’t go out and find a girlfriend. Don’t make them suffer with you. There isn’t a girl who would be willing to go through the rough times with you and live a life filled with worries.” 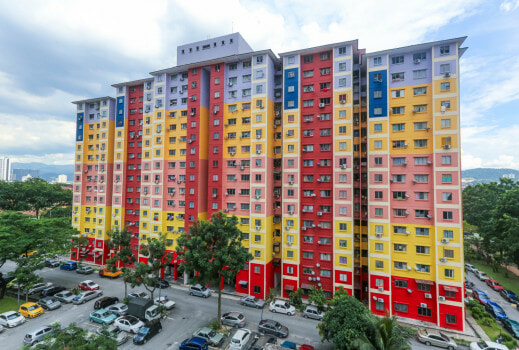 She continued in her post saying that if a girl sees that a man lives in a low-cost flat, they will start finding excuses to leave. She even said that men who live in these conditions should know better to not ruin another girl’s life. 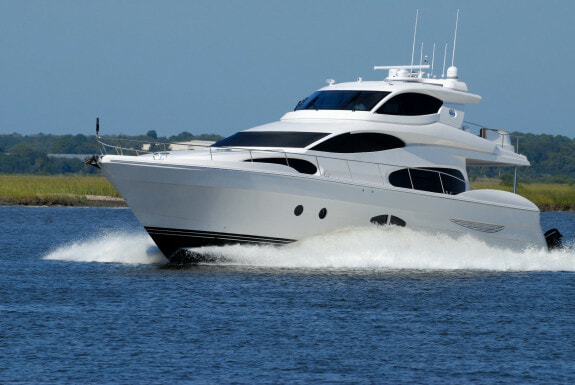 “What could you offer her? The most you could do is bring her for chicken rice with roasted meat”, she added.

She then ended the post saying that no girls in the right mind would accept a man like that and if there happens to be a girl who would willingly accept this living condition, she thinks that “the sun would stop shining”.

Following her post, many people were angry with her post and here’s what some of them said:

“They wouldn’t mind if they really like you, I’d say it’s their luck to be able to meet a girl who is willing to go through hardships with them.”

“Girls should also know their limits, don’t always have the thinking that you’re constantly out of other people’s league. It’s important to find someone who is of the same league as it’ll make things easier.”

Success can be defined in many ways, and we shouldn’t measure it based on one aspect. What do you think of her post? Let us know in the comments below.

Also read: Arrogant M’sian Man Breaks Up With His GF as She Only Drives an Axia and Has a Small Bank Balance 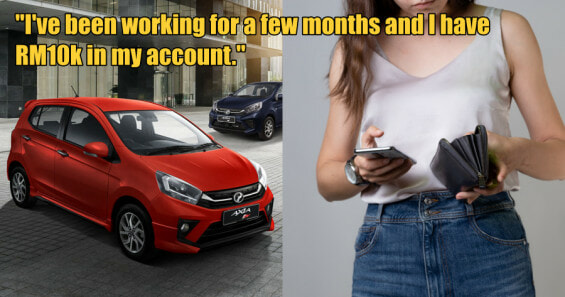