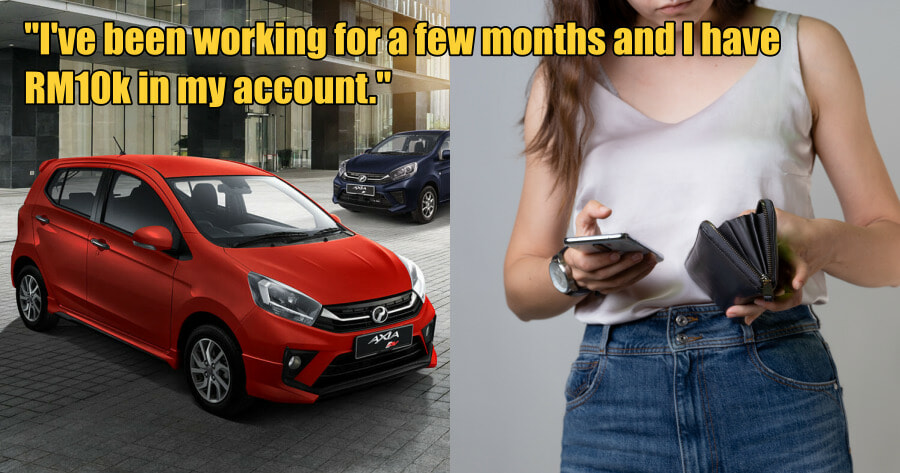 In this superficial society, many people care about their social status and would often try their best to flaunt their wealth by showing off their expensive cars and big houses. Unfortunately, this mindset has poisoned many people making them incredibly arrogant.

Just recently, a Malaysian girl has shared her story onto a Facebook page stating,

“I’ve watched videos where a guy drives a Perodua Axia to filter out gold diggers and I just realised that my Perodua Axia and bank account did the same thing.”

“After he discovered that my bank account had only a few thousand Ringgit, he got very distant and started ignoring me. Not long after, we broke up and he mentioned to me that he has only worked for a few months, but he has over RM10,000 in his bank account”, she added. 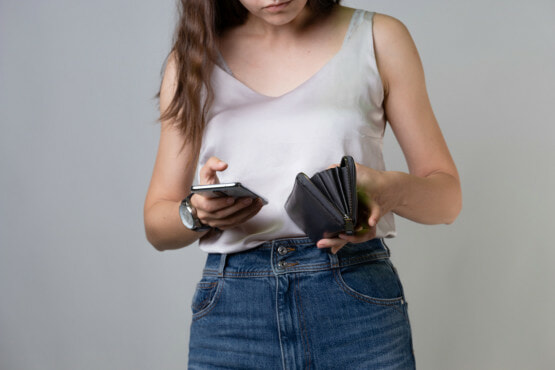 After the breakup, she realised that her car and bank account has helped her filter out men who are arrogant and she ended the post saying that despite her bank account having only a few thousand Ringgits, her fixed deposit has 6 figures, but her ex doesn’t know about it.

Following her post, many netizens have left their comments and here’s what some of them said:

“I admire you so much, you have a few thousand Ringgit in your account. I only have a few tens in it, how sad.”

“I didn’t know guys care about how much money a girl has in their bank account, I thought they only care about a girl’s appearance.”

A person’s social status should not matter as long as they’re earning an honest living and not hurting anyone. What do you think of her situation? Let us know in the comments below. 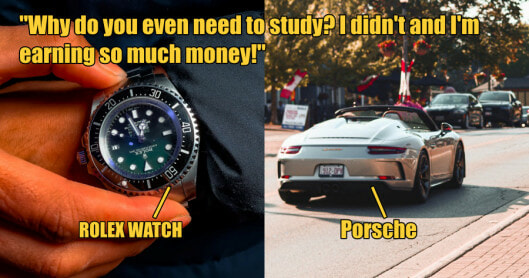