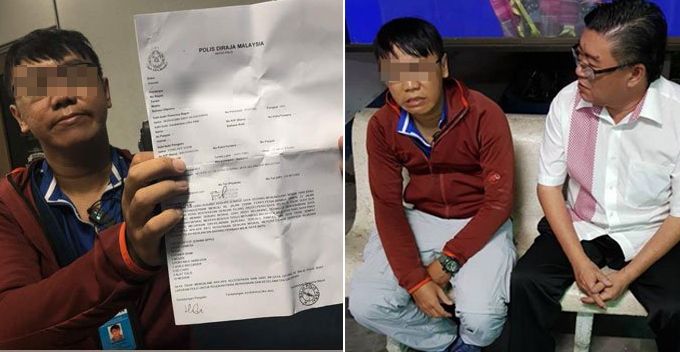 Coming from a reporter working in one of the biggest news outlets in Malaysia, this is certainly surprising.

A 37-year-old reporter from a local English media outlet has lodged a police report on 2 May claiming that he was robbed while on the way home from work, according to China Press. 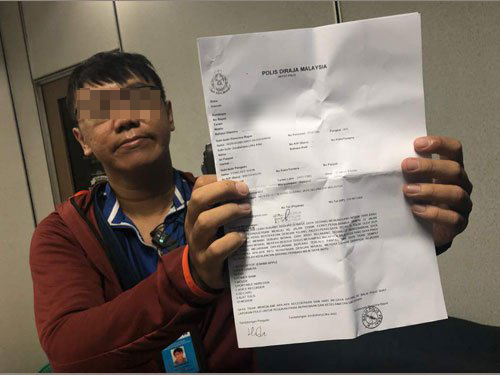 In his police statement, he claimed that he had just finished covering a political event in Seberang Prai, Penang and was riding his motorcycle home at 8.30pm. That’s when two riders on a motorcycle allegedly kicked him off his bike.

“The incident happened too quickly and I didn’t get to catch the culprits’ motorcycle number plate,” the reporter said.

He claimed that his backpack containing an Apple laptop, hard-disk, powerbank, camera and other photography equipment were stolen, but as the police dug deeper, it turns out that the story was all made up. #FakeNews

Seberang Prai Tengah district police chief Assistant Commissioner Nik Ros Azhan said their investigation revealed that the robbery didn’t even happen in the first place because the ‘victim’ didn’t suffer any injury and the bike was in pretty good condition.

Also, it was understood that the reporter had lodged 15 police reports before this, with five of those being similar to the latest one.

The police even went to the reporter’s office to check the CCTV footage and discovered that he left the office without a backpack. Besides that, the CCTV footage at the ‘crime scene’ showed that no robbery had taken place between 8pm and 10pm. Hor… kantoi! 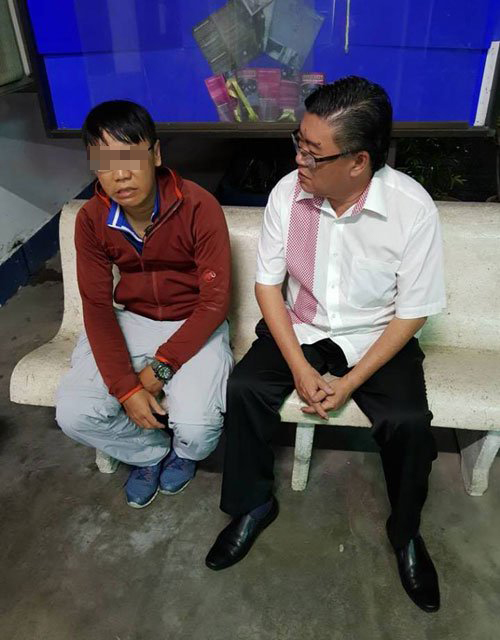 When pressed further, he confessed that it was a fake police report that was lodged out of desperation. Apparently he didn’t want to cover any general-election-related news anymore as he was fed-up and hence wanted to escape it. Moreover, he had borrowed money from seven groups of loanshark after losing money in gambling. The fake police report was to gain sympathy in order to receive monetary aid and reduce his workload. Seriously?

Since giving false information to the police is a crime, the reporter is now being investigated under Section 182 of the Penal Code, which carries a maximum six months of imprisonment, or a fine up to RM2,000, or both.

Hopefully he can find better ways to settle his debt and understand that lodging fake police reports won’t help with his circumstances. Good luck! 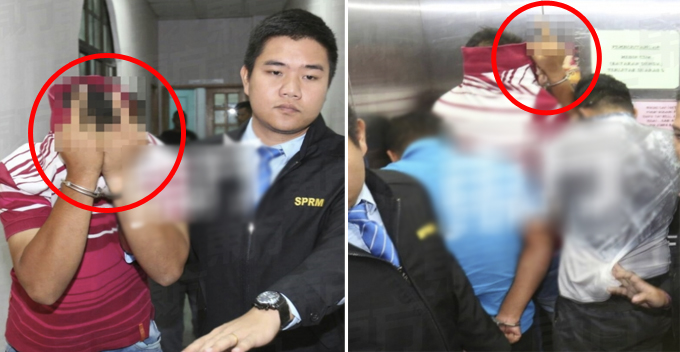