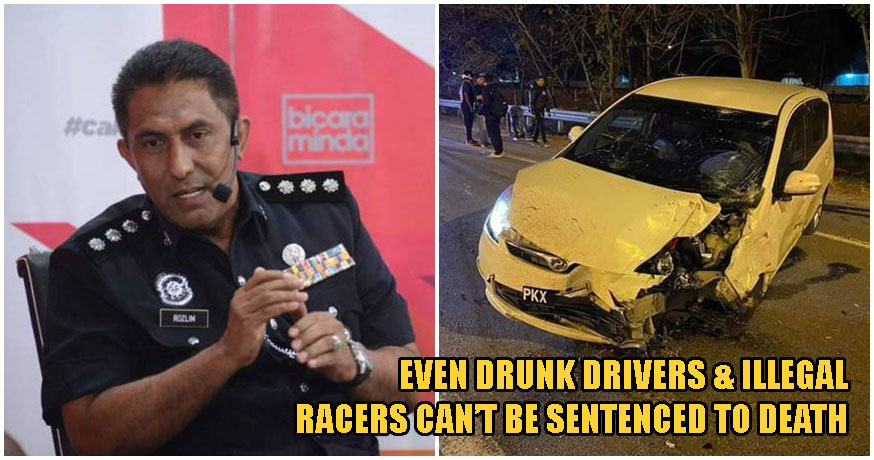 Given the nature of car accidents, especially ones caused by driving recklessly or worse still, driving under the influence of substances, many Malaysians have wondered if the punishments for drivers causing these accidents, especially fatal ones, should be heavier. In fact, a petition was organised last year in hopes of calling the government to consider the death penalty for intoxicated drivers who cause fatal accidents. 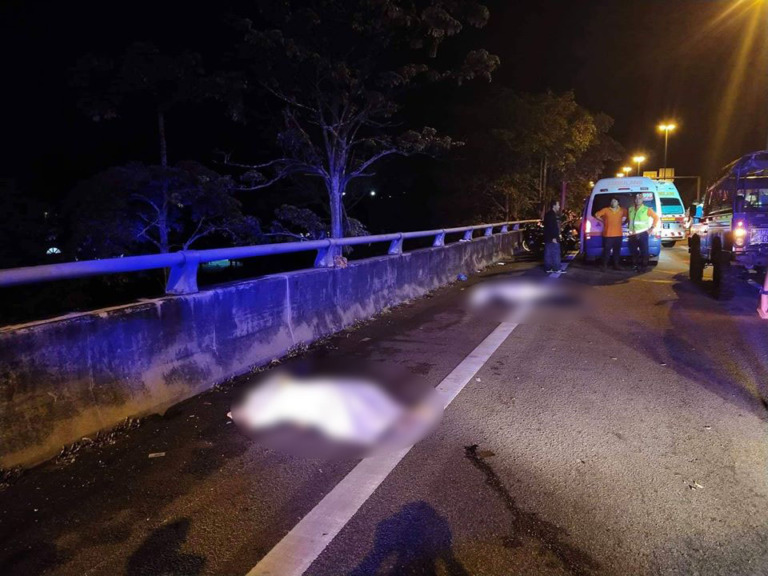 But in a recent report by Sinar Harian, the idea of enforcing a death penalty for intoxicated drivers that cause fatal accidents is apparently off the table, according to PDRM. 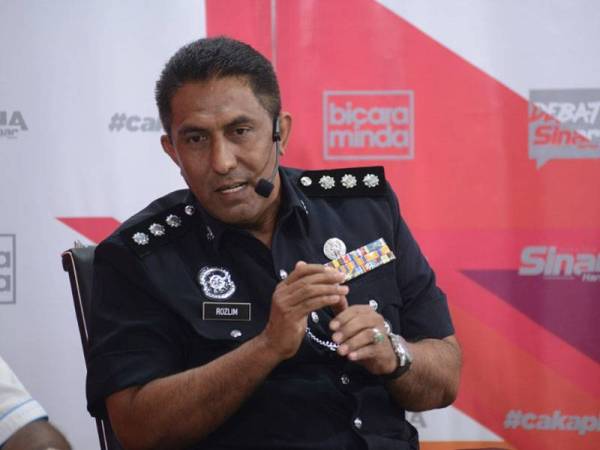 This follows after Assistant Superintendent Rozlim Che Ali of the PDRM Bukit Aman Traffic Investigation and Enforcement Department said that cases of traffic accidents that involve light or severe injury, or even death, is categorised under the ‘quasi-criminal’ umbrella. 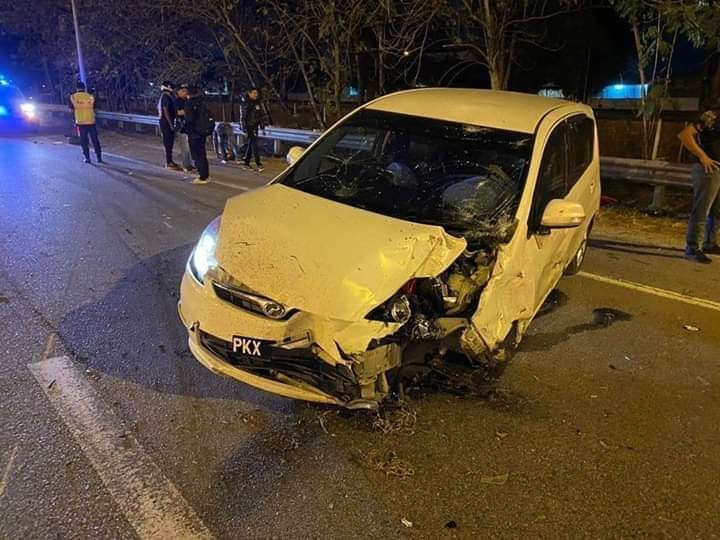 ‘Quasi-criminals’ do not fall under the same category as homicides as there needs to be two matters that need to be looked into: motive, and how the offense was committed. Rozlim adds that in the case of homicide, it is possible to determine the motive in most instances, and the case will be investigated under Section 302 of the penal code for murder, which does carry a death sentence.

“However, in the case of a traffic accident, it is difficult for us to determine the motive of the person who caused the accident, even if it results in death.” said Rozlim.

As such, traffic police may only take whatever legal actions possible within their legal purview, and in cases of traffic accidents, the accident alone would be enough to bring the driver to court. But again, the death penalty does not apply to drivers who cause fatal accidents.

Well, what do you guys think of this development? Do you think that prison sentences and fines are adequate for incidents of traffic accidents? 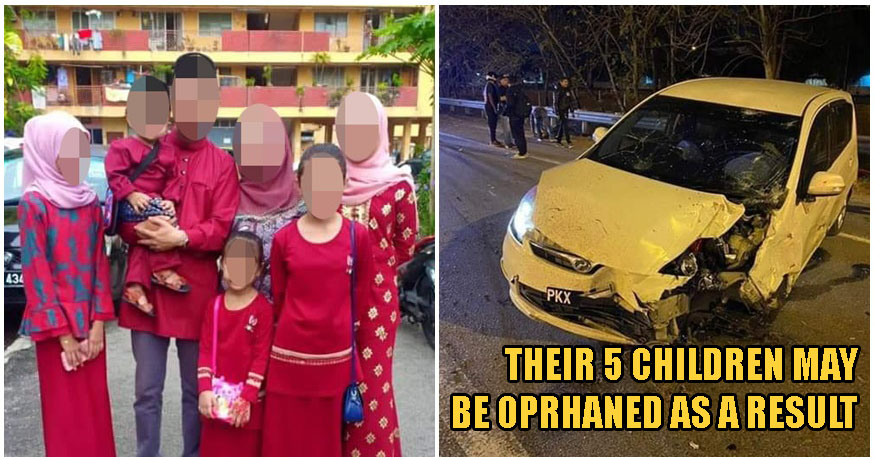